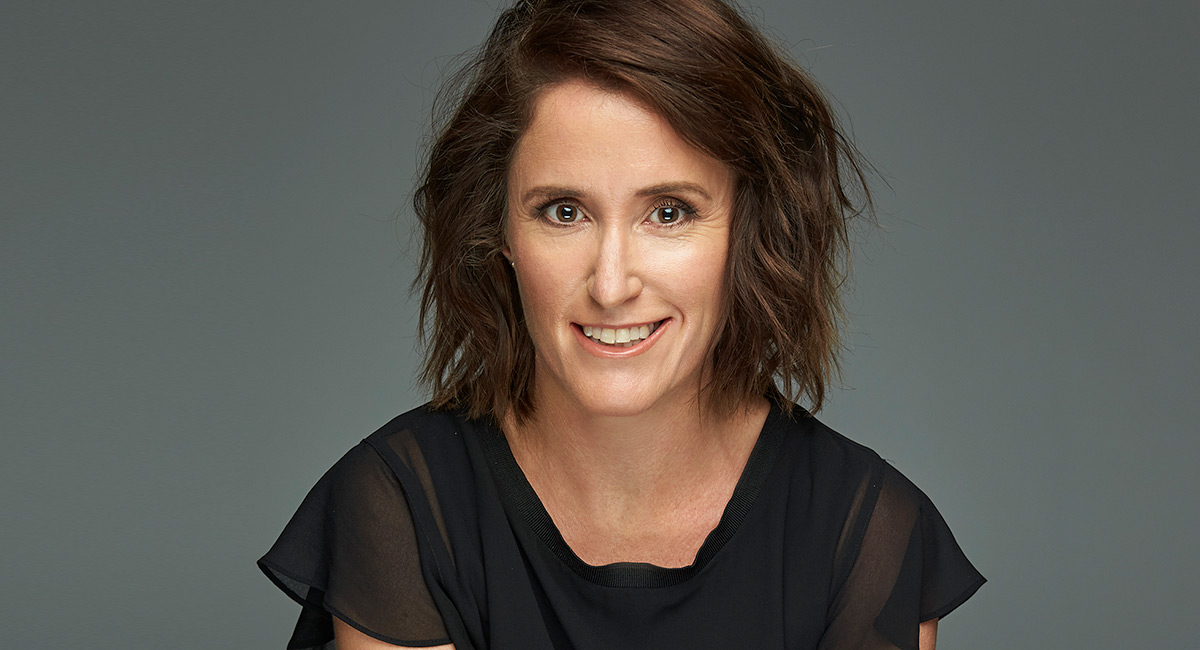 Who partners with Holden to launch new campaign

Pacific Magazines’ premium entertainment brand Who will be launching a new campaign on February 1 in partnership with Holden called Women Who.

“This is a four-week series, in which we will be looking at the visionaries from the world of media, science, politics and a lot more. So there will be some very big names, and also names that you might not have heard of. But these are all women doing amazing things.”

The campaign will run in print and online. 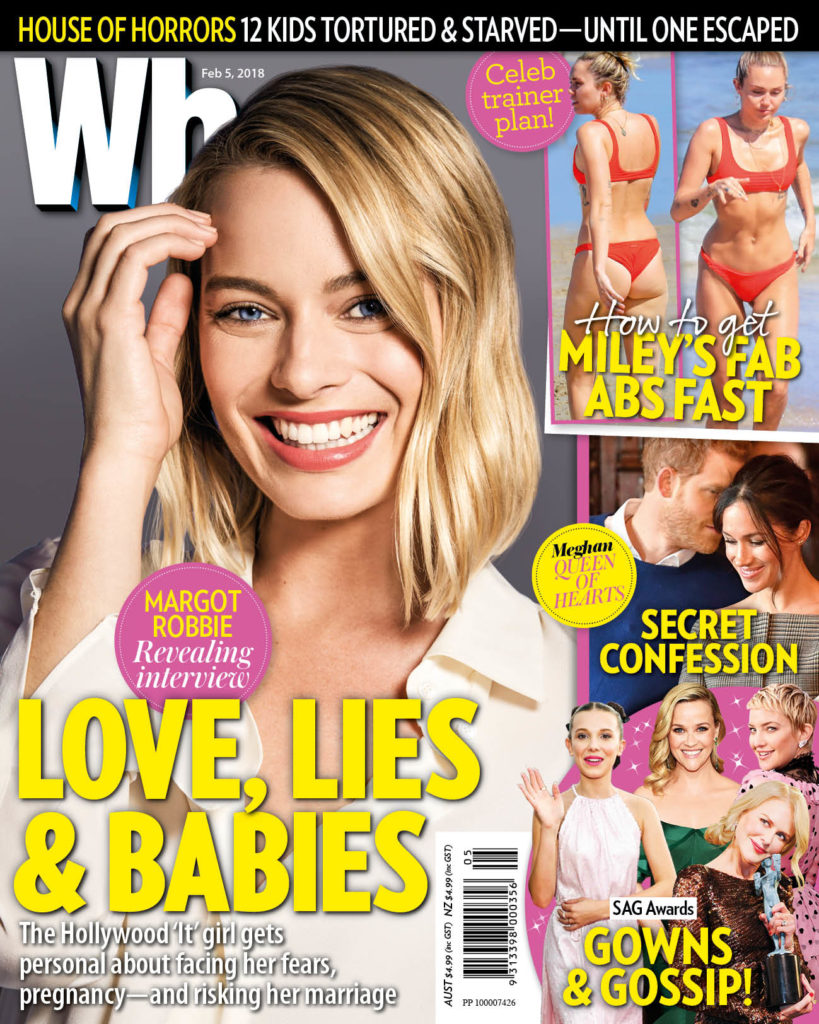 After 15 years of keeping up with the TV landscape for the readers of Bauer Media’s TV Week, Nolan took a leap of faith to Pacific Magazines late last year when she replaced former editor Shane Sutton.

“There are similarities between the two magazines – they are both very entertainment focused. In that way, it’s been an easy transition,” Nolan told Mediaweek. “But I get to do more celebrity coverage that I didn’t get to do at TV Week: more royals, crime and news. It’s broader than what I did before.”

This year seems to be perfect for Nolan to take on the editorial leadership at Who with two royal weddings and a royal baby coming. “You can’t get better than that,” she said. The royals are popular with the magazine’s readers.

“It’s a new era for the royals. The princess to be, Meghan Markle, is a perfect fit for the Who brand. She is inspirational, is a woman of substance and is out there making a difference in the world. We are really excited to have her as one of our cover stars.”

Who competes with Woman’s Day, New Idea, and NW in the local weekly entertainment magazine market. Bauer Media’s Woman’s Day and Pacific Magazines’ New Idea are among the most-read magazines in Australia. “Our big in-depth reads set us apart from the other magazines,” Nolan said. “It’s about the real stories that have substance. We aim to have real stories that make people feel inspired and make them talk.”

Some users on social media accuse entertainment weekly titles of making up stories to sell copies. At times celebrities have also come out responding against stories published by entertainment brands around the world. Recently, Australian actor Rebel Wilson sued Bauer Media’s Woman’s Day for a series of stories that were published by the magazine.

Nolan commented: “Who magazine is based on facts. We have the trust of the stars. Everything is based on real interviews.”

There is a lot happening at Who this year, Nolan said. “It’s an exciting time.”

Digital is a big focus for the brand. “We aim to produce more original video and podcasts. There are also some brand extensions coming up. But I can’t give too much away.”

Who will be producing more lifestyle content for print and online. “We are also expanding to other areas,” Nolan said, again being careful not to give away too much information.

Talking about her aspirations for Who, Nolan said: “My aim is to be the weekly magazine that sets the agenda for what people are talking about.”