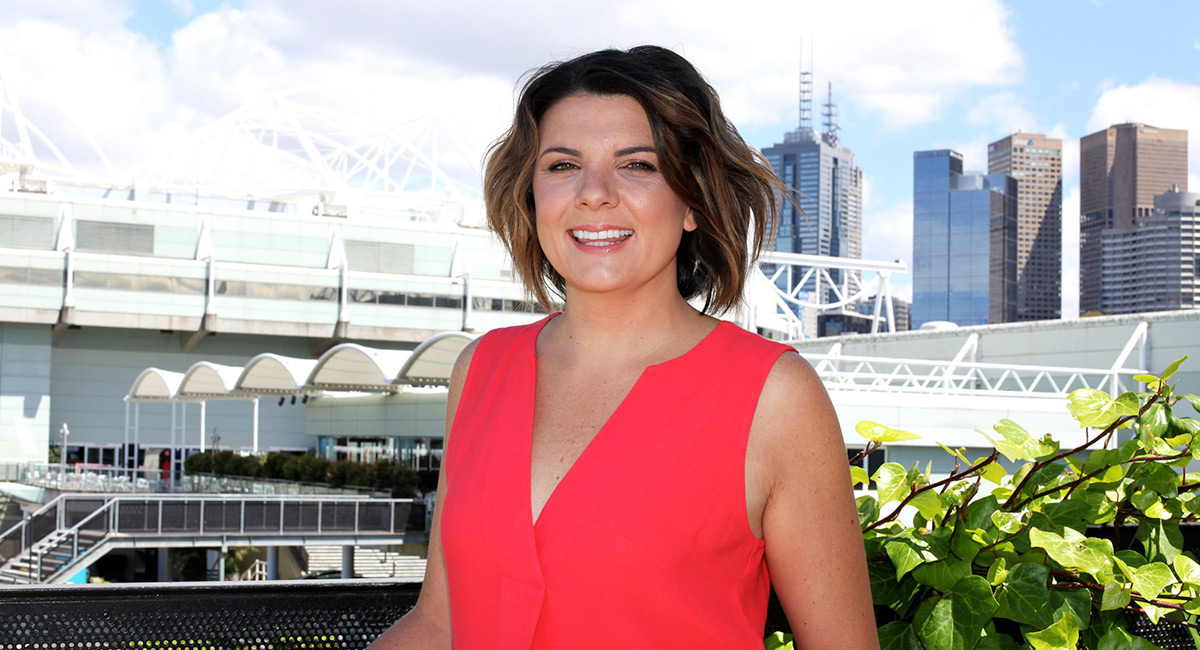 ABC TV’s weekly sports show Offsiders returns at 10am this Sunday with new host Kelli Underwood. She takes over the role from Gerard Whateley who left the ABC at the end of last month for SEN 1116.

Underwood has been part of the ABC Grandstand commentary team for more than a decade and is the first woman to call AFL football on television and radio.

She will continue to call AFL games for Grandstand in 2018.

She is also an Australian Open tennis commentator and for eight years led the Trans-Tasman netball competition broadcasts.

She joined Offsiders five years ago as a panellist.

Underwood also co-hosts The Back Page with Tony Squires for Fox Sports.