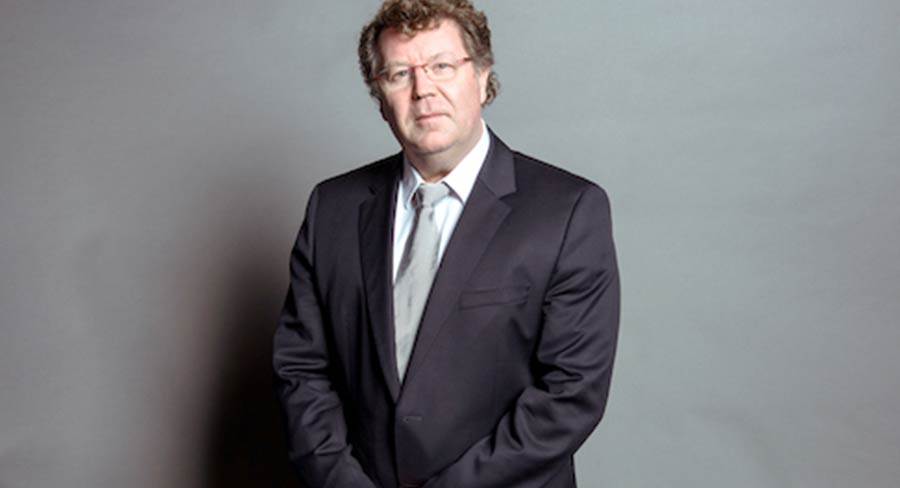 “I’m very pleased Grant will be joining the AANA Board. He brings with him more than 30 years’ experience leading some of the nation’s top broadcasters, including five years as CEO at the Ten Network and the past four as CEO at SCA. Having his perspective at the board table will help give us a 360 degree view of the issues impacting our industry,” the AANA’s chair, Matt Tapper, said.

Blackley will be the only media owner on the board that other compromises senior marketers from Lion, Woolworths, McDonald’s, Telstra, Coles, Nestle, Adobe and Toyota.

“I look forward to contributing to the great work the AANA board does advocating for national advertisers and, as custodians of the self-regulatory system, protecting our right to commercial free-speech,” Blackley said.

Blackley’s media industry career spans the past 30 years during which time he served in senior leadership roles at TEN Network Holdings Limited (TEN Network), finally as CEO from 2005 through to 2010.

Blackley was appointed CEO and managing director of Southern Cross Austereo in May 2015.