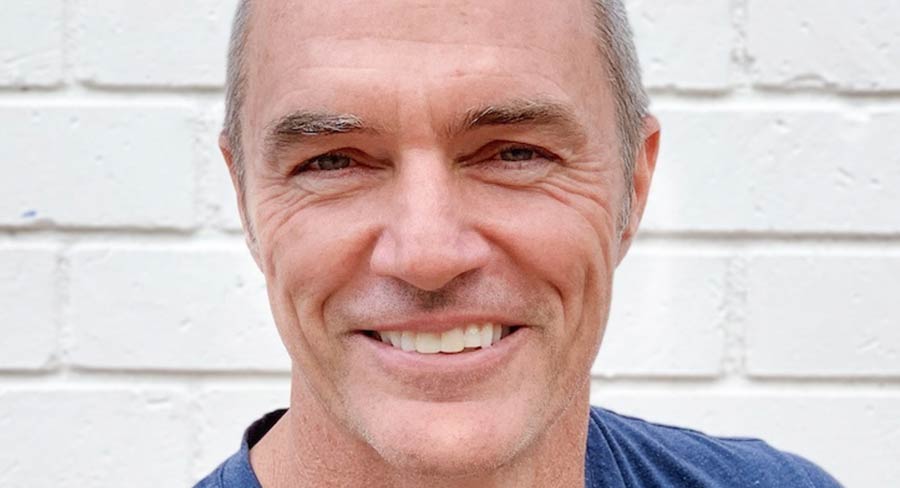 Munday officially joins Matchbox in June and will be based in Sydney.

With over 20 years of experience in the US and Australia, working on titles including Survivor and more recently The Awesome Show for NBC, Munday officially joins Matchbox in June and will be based in Sydney.

Munday will oversee the creation, development and management of all Matchbox Pictures’ unscripted projects, as the company seeks to build on its production footprint both locally and internationally.

Originally from Australia, Munday is a veteran of unscripted television, having spent 14 years with award-winning producer Mark Burnett, during which he was involved in the development and production of numerous series including Survivor, The Apprentice, The Contender, Steve Harvey’s Funderdome and many other titles.

Managing Director for Matchbox Alastair McKinnon said of the appointment: “I am delighted to welcome Dan as Matchbox Pictures’ new head of unscripted. Dan is an ideas powerhouse, with a proven track record in the global industry. Dan’s vision, energy and enthusiasm make him the perfect choice to position our business for further growth both in Australia and internationally.”

Dan Munday said: “Heading up unscripted for Matchbox is a dream come true. I’m incredibly excited to move back home and work with one of Australia’s top production companies whilst also staying part of the NBC universe. It really is the perfect combination and I can’t wait to get started.”