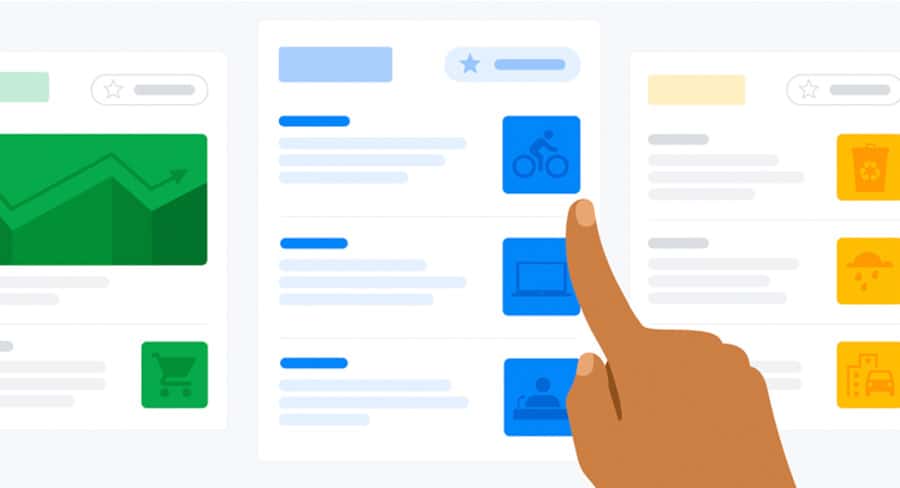 On Friday morning Google announced that it would be launching its Google News Showcase platform in Australia, officially sending the program that will see AU$1.3 billion invested into it over the next three years live. News Showcase has been in operation in Germany and Brazil since October 2020, and has also since been rolled out in the U.K., Argentina, Canada, and Japan.

Through News Showcase, Google will pay participating news organisations to give its users access to some paywalled articles. Users will still need to subscribe directly to the news organisations in order to access all of an outlet’s content.

The platform displays news to users using a sliding panel that people can scroll through to access curated articles from outlets they follow, and will be available through Google News on Android, iOS, and the mobile web, and in Discover on iOS. There are plans to eventually bring it to Search, Google News, and Discover. 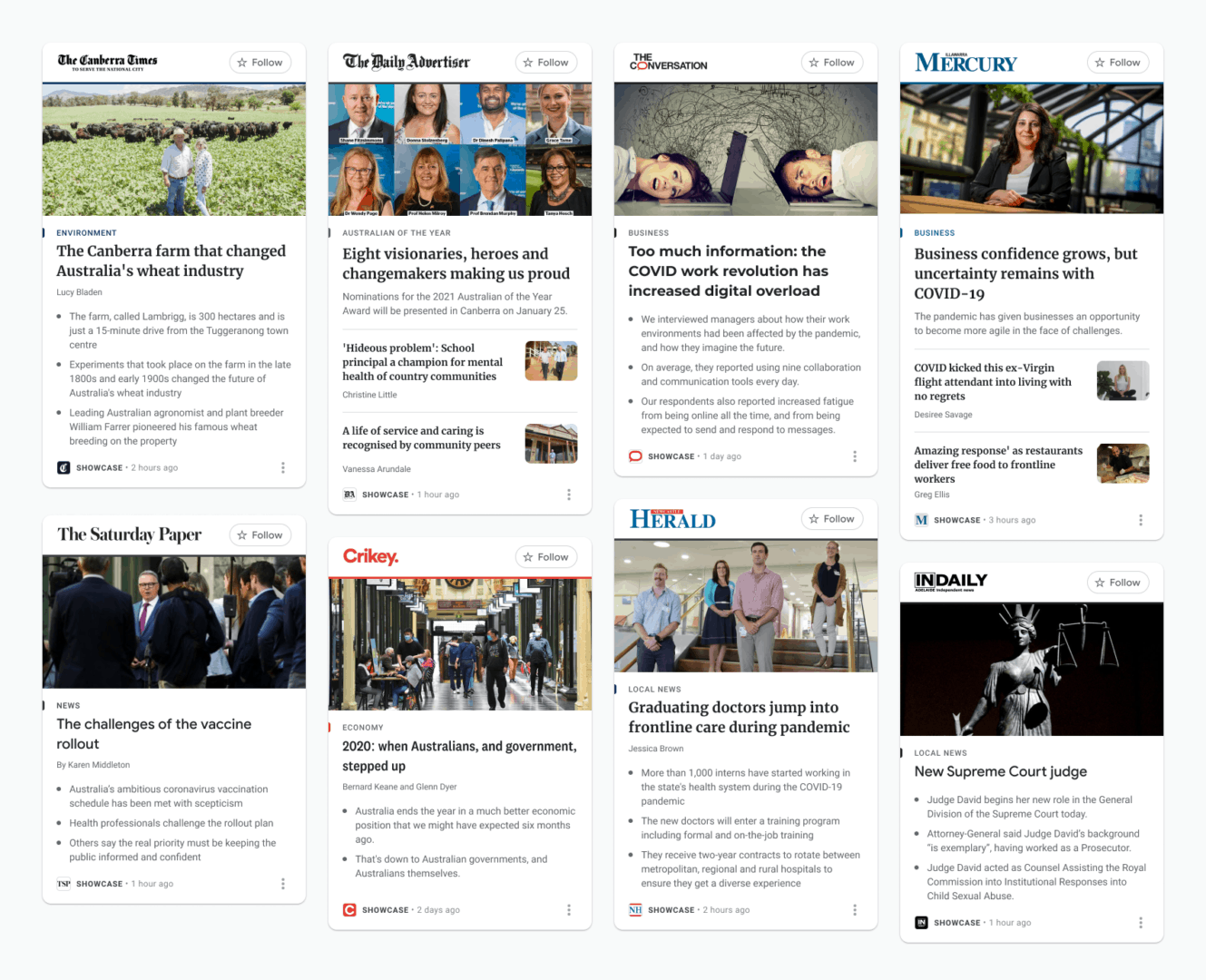 A number of Australian media outlets that had already signed up to be a part of the rollout will be featured on the platform, including The Canberra Times, The Illawarra Mercury, The Saturday Paper, Crikey, The New Daily,  InDaily, and The Conversation. Google says they are “looking forward to bringing more Australian media partners on board in the coming weeks and months.”

Google News Showcase has been in the spotlight recently, because it was put forward by the tech giant as a solution to the ongoing dispute over the proposed News Media and Digital Platforms Mandatory Bargaining Code – or Media Code – laws, which are currently in front of a Senate Committee.

The rollout of News Showcase comes after Senator Andrew Bragg said that putting the platform forward as a solution while it wasn’t available in Australia was a “pillar of smoke.”

News Showcase has also received criticism from news outlets that have not signed up to the Showcase.

In a statement made about the launch, a Nine spokesperson said: “This is what monopolies do, they put an offer, in the form of Google Showcase, but not offer to negotiate. It has to be all on their terms and that is not an approach we will participate in, we support the legislation the Government is proposing as the best way to secure a fair payment for our content.”

Earlier this year, Google threatened to pull out of the Australian market if the Media Code laws passed in their current form.

A report about the Media Code laws is due from The Senate Committee by February 12.