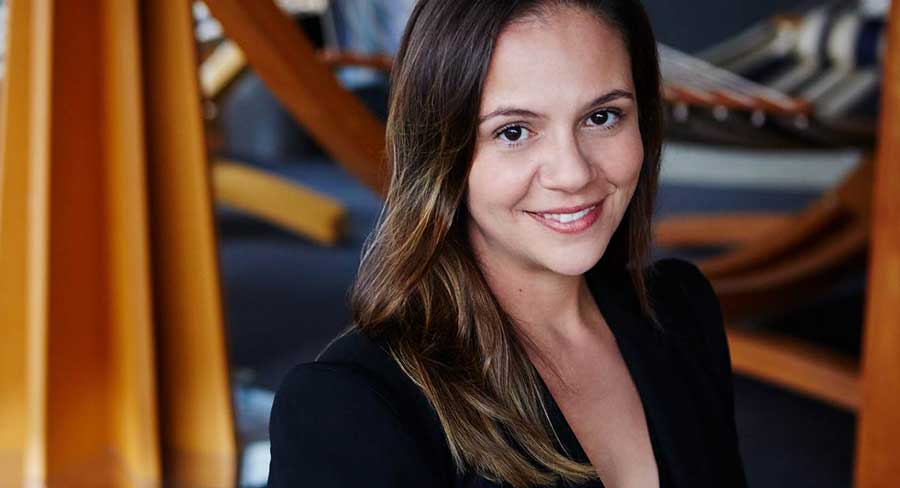 • Google says that this proposal sets a “dangerous precedent.”

Google has threatened to shut down its search engine in Australia if a proposed digital news code goes ahead.

If the News Media and Digital Platforms Mandatory Bargaining Code proposed by the government goes ahead, it would force companies like Google and Facebook to pay Australian news companies for any content featured on their platforms. Google says that this proposal sets a “dangerous precedent.”

Speaking to the senate committee about the code earlier today, Google’s Australian managing director, Mel Silva, said that if the law passed then the company wouldn’t have a choice but to shut down the platform in Australia.

“The principle of unrestricted linking between websites is fundamental to search and coupled with the unmanageable financial and operational risk is this version of the code were to become law, it would give us no real choice but to stop making Google Search available in Australia,” she said.

“Withdrawing our services from Australia is the last thing that Google wants to have happen, especially when there is another way forward.”

The other way forward that Silva is referencing is the Google News Showcase, Google’s proposed payment model for Australian news companies. In an open letter, Google says that they would invest AU$1.3 billion into the program.

“Search engines (and the internet as a whole) are built on the ability to link someone to a website for free. You know how it goes. You search for a topic, and the results show up as a series of links and brief snippets of text, giving you an idea of your options before you decide whether to click through and spend your time (and potentially money) with that website or business,” the letter reads.