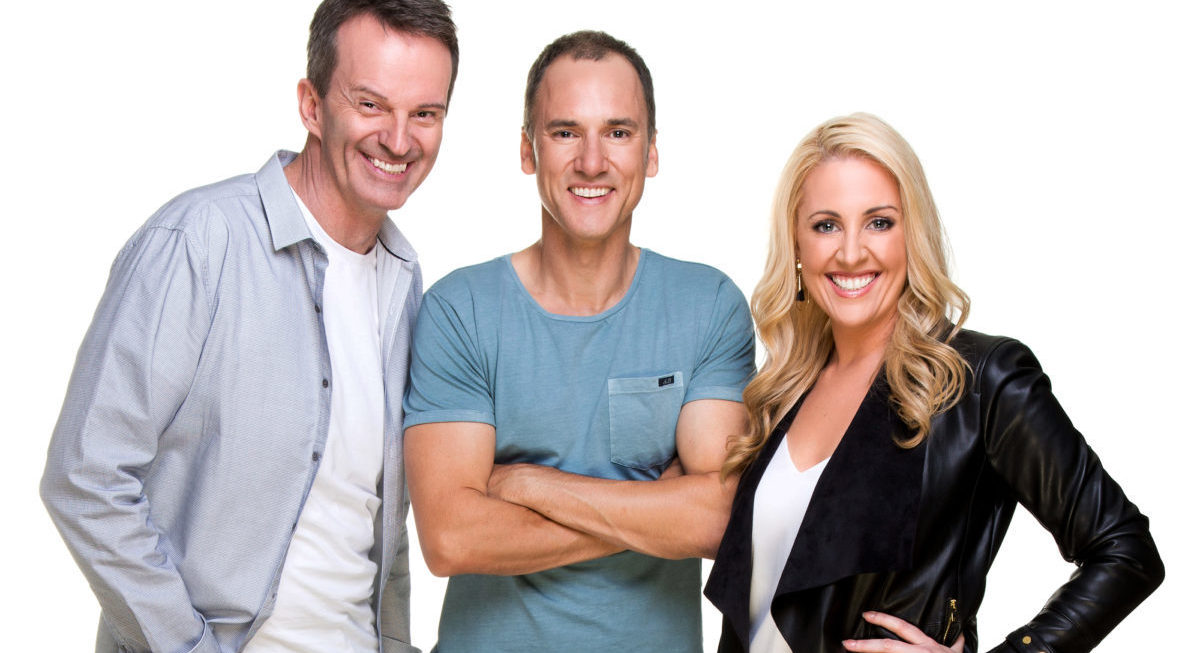 For most years Mediaweek has been covering every radio station in detail Mix has been the market leader from beginning to end and 2017 was no different with regard #1 overall. Mix was on 14.3% in survey one and peaked at 14.7% in survey three. It operated in a narrow band between 13.7% and 14.7%. Breakfast with Clairsy, Matt and Kymba ended 2017 on 13.3% after a peak of 14.7% in survey two. They managed to out-rate Nova breakfast in the first two surveys of the year. In 2018 Mix will take the Mick Molloy and Jane Kennedy show from 5pm each day with Lisa and Pete on air daily from 3pm.

Breakfast was the star performer with six consecutive survey wins for Nathan, Nat and Shaun from surveys three to eight inclusive. Breakfast best was 14.8% in survey four. Kate, Tim and Marty were #1 drive show in survey eight, while Smallzy‘s Surgery was #1 in evening. Nova has the biggest market station cume (581,000) and breakfast cume (354,000).

The end-of-year renaissance continues with the station’s second consecutive survey in double figures, now the best two surveys in over two years. Breakfast ended the year on 8.9% after a peak of 9.5% in survey four with Lisa Fernandez and Paul Hogan due to take over the slot in 2018.

Another breakfast change here too in 2018 with Heidi, Xavier and Ryan in the breakfast studio next month. The station had three surveys at 11% or better with a peak of 11.7% in survey five. The breakfast peak was 11.4% in survey three for Heidi, Will and Woody with the boys now being given the key to KIIS network drive in 2018. Station has recorded its highest breakfast cume audience – 301,000 – in close to five years.

A better than mid-range result to end the year after station share peaked on 8.0% in survey six. Breakfast with Steve Mills and Basil Zempilas has had a good year and ended on 11.1%, which is the year’s best and just shy of the 11.2% this survey a year ago. The breakfast win also sees 6PR ahead of the ABC in Perth for the first time since 2001.

After a strongish year, the AM music station has recorded its lowest share of the year. Breakfast with Tim Gossage sits on 4.0%, which is better than much of the year yet short of the best of 4.5% from surveys six and seven.