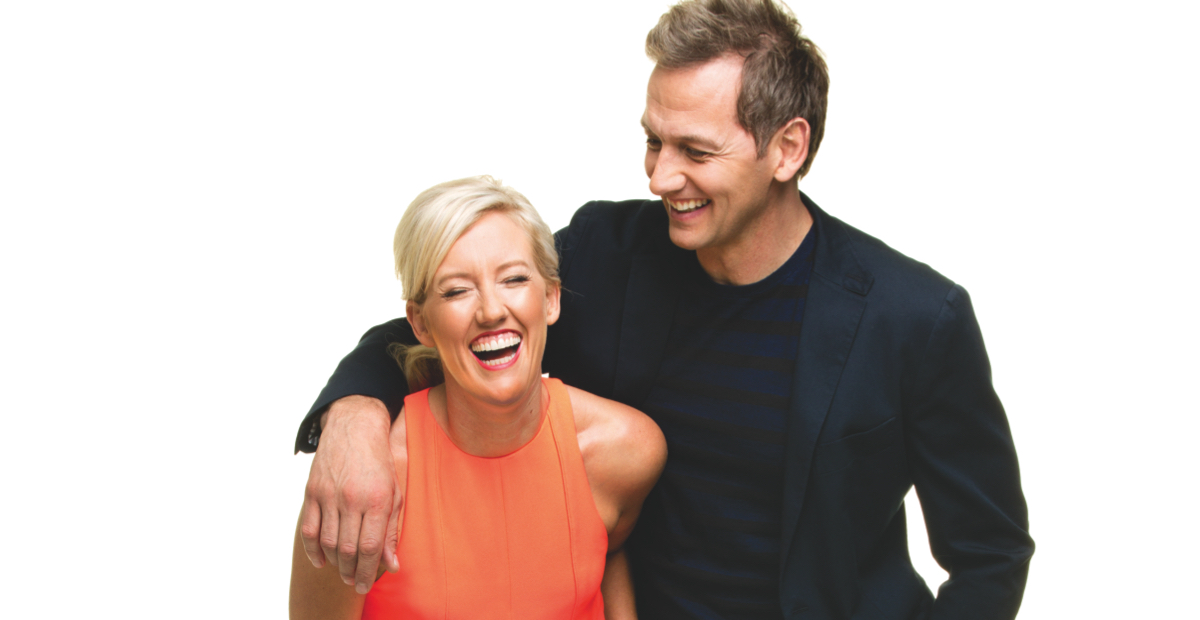 The view from the top is very familiar for Mix after winning all but one survey this year. Station share peaked at 13.1% in survey five. That was a number they managed to beat three times however in 2016. The breakfast best for Jodie and Soda was 12.2% in survey seven after finishing the year on 11.8%.

The quiet achiever in the market, although they are probs pocketing the ad dollars as media buyers would know all about their success. The station share of 12.0% was equal best in over two years. Breakfast with Lewis and Lowe with Hayley Pearson ended the year on 10.2%, up from survey seven, but short of their year high of 11.0% in survey six. Kate, Tim and Marty are #1 Adelaide drive while Smallzy is the market’s #1 evening FM show. Nova has biggest station cume on 332,000.

Breakfast with David and Will has jumped 2.3 to 14.9% in the final survey, which is their best-ever result as a team. Station share was short of the year’s best – 12.3% – in survey 3. Evening share this survey is also worth mentioning where Jeremy Cordeaux lifted his numbers from 16.9% to 19.6%. The station has just announced that Malcolm Blight will be the new co-host of Sportsday at 6pm daily, sitting alongside Kane Cornes.

Strong survey with two FM scalps under its belt at year’s end. The station share was not too far short of the year high of 10.0% in survey two. Breakfast ended 2017 on 7.3%, which is close to the peak of 8.0% in survey three.

Unspectacular end to the year after a high of 10.1% in survey four. They are trading above the year low of 7.9% though. Breakfast with Amos, Cat and Angus was steady on 8.8% after a year high of 9.8%.