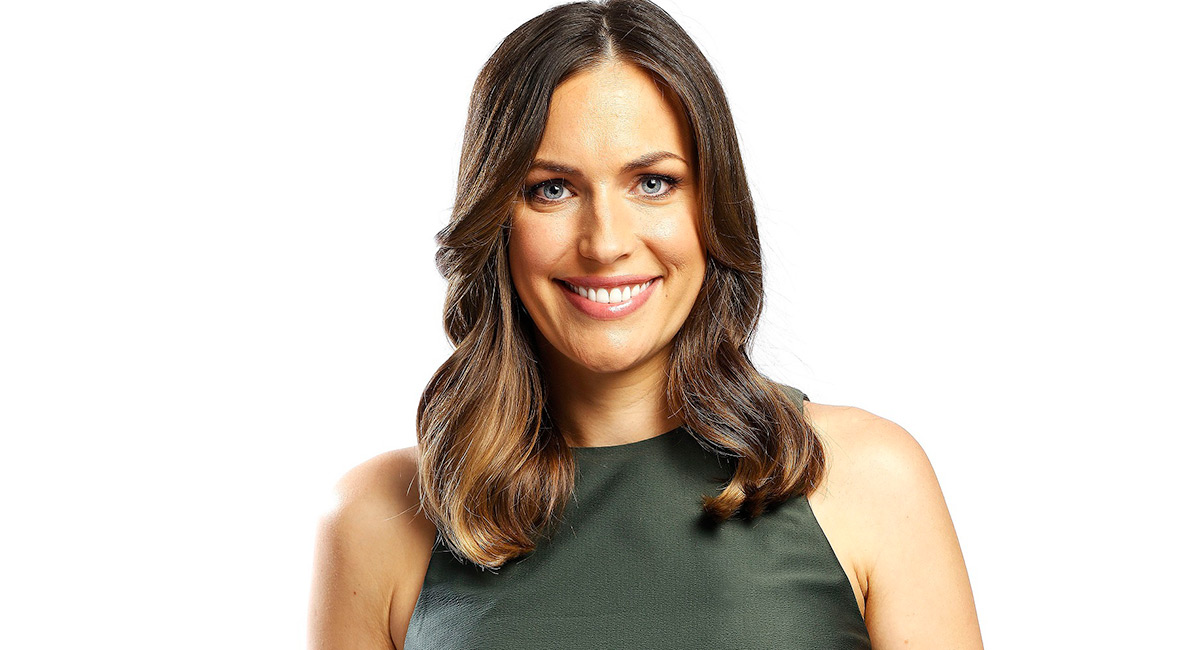 Kelly will be covering 43 matches in the next 48 days

Waking up on the day that the series starts is like “waking up on Christmas morning” for Ten Sport host Roz Kelly. The “jam-packed roster” starts on 19 December 2017 for the experienced sports presenter with 43 games to cover over the next 48 days.

“I am a chronic over-preparer,” Kelly told Mediaweek on day one of the 2017-18 Big Bash League season. “I love to study the teams, all the players, and harass all of the media managers for the latest information to make sure that I am across everything.” “What I noticed the most when I came back was the growing anticipation among the Australian public for the arrival of the competition. It’s become a part of the Australian summer now. We look forward to it just as much as we look forward to test matches or The Ashes,” Kelly said. “Along with this, I was so happy to see the recognition that women’s sport is getting. They are being respected and recognised as genuine professional athletes. They train and work really hard. The WBBL is growing from strength to strength.”

This season, Ten will be showing 12 matches of the WBBL. The remaining games will be live-streamed on Cricket Australia’s live platforms. The tournament kicked off on 9 December 2017. The opening weekend reached a total television audience on TEN and WIN Network of 1.86 million people in the capital cities and 950,000 in regional areas.

The BBL regular season has increased to 40 matches, up from 32 matches in the 2016-17 season, in addition to the existing two semifinals and the final.

“It is one of the most unpredictable competitions. Anyone that is relatively unknown can become a household name with a strong performance. That is what makes it exciting,” Kelly said.

When Ben McDermott scored 114 match-winning runs for the Hobart Hurricanes off 52 balls at the Etihad Stadium during BBL06, he became an overnight sensation.

Talking about team rivalries playing out on-field, Kelly said one cannot go past the Melbourne derby where the Stars will face off against the Renegades on 6 January 2018. “That match pulls 80,000 fans at the MCG,” she stated. “It’s a highlight in the calendar for not just domestic cricket but also international. It’s hard to beat the atmosphere.” 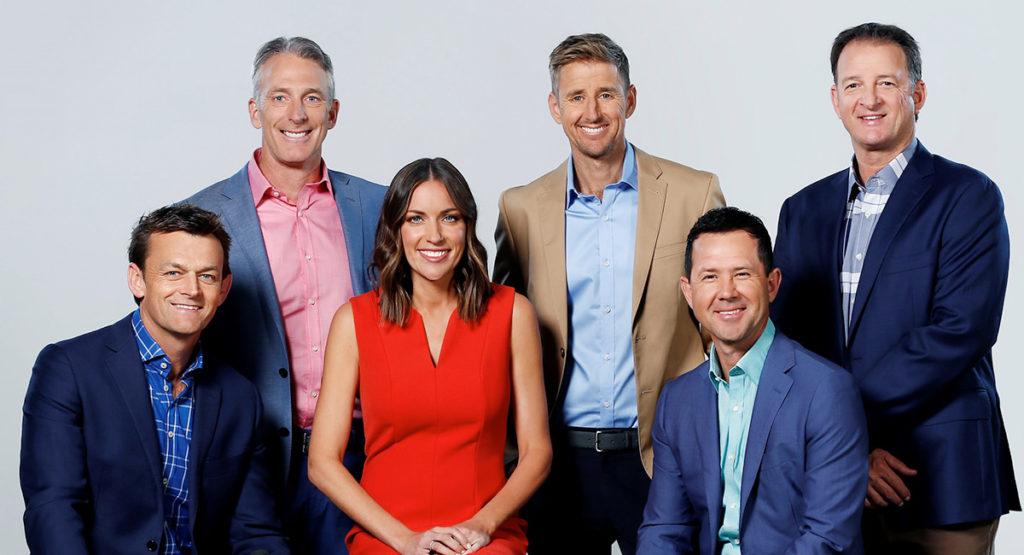 Kelly hosts Ten’s coverage of the Big Bash League alongside Andy Maher. The commentary lineup for the coverage is made up of some of the biggest names to come from Australian cricket such as Adam Gilchrist, Ricky Ponting, Mark Waugh, Damien Fleming, Mel Jones and Lisa Sthalekar.

“It’s inspiring to be a part of such a team. They know what it takes to be the best in their field. They are legends of the game – I love picking their brains and learning from them. They are so passionate about the broadcast and T20 cricket. This radiates through the screens,” Kelly said.

Ten’s coverage of BBL07 will be focused on making the viewers feel more involved. This will be done through increased interactions with the players on the field and other well-known segments like Homegrown Heroes or Backyard Legends. “The aim of it all is to entertain the public and make it enjoyable to watch,” Kelly said.