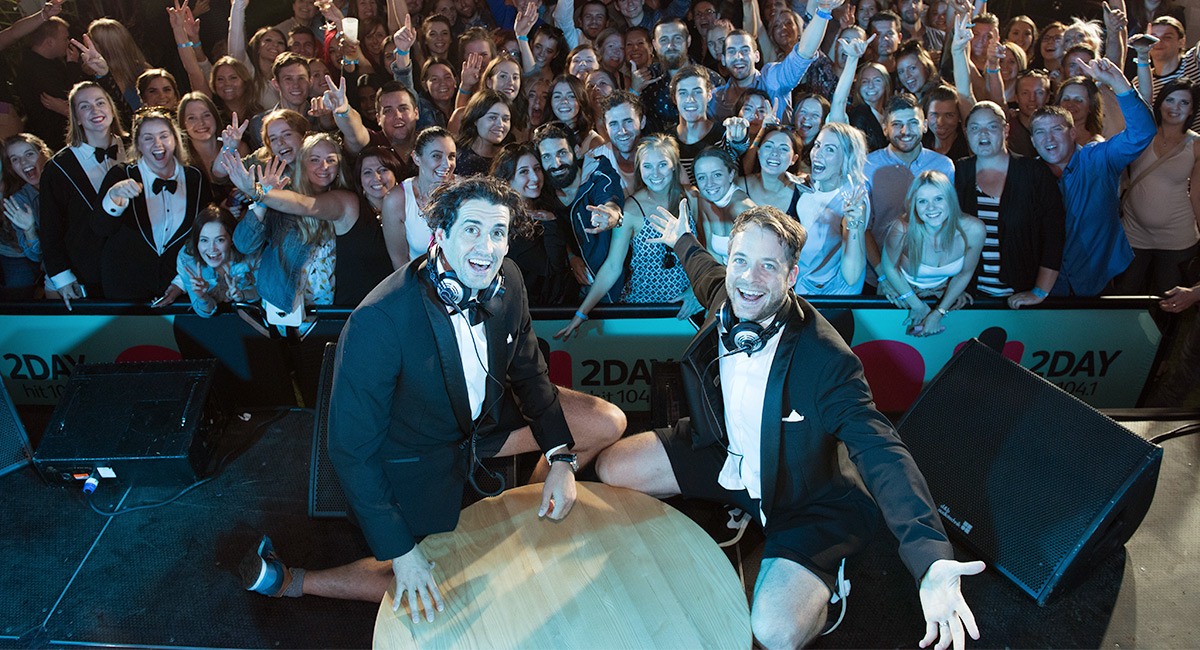 The full results from the eighth radio ratings survey for 2017

The final radio survey of the year includes a few shocks and surprises for all networks.

In breakfast Kyle and Jackie O posted their best breakfast share since survey 1, 2016.

The other big breakfast mover was The Grill Team with share up 0.9 to 7.9%, which is close to their best share ever.

Hughesy and Kate‘s last survey for KIIS sees them remain #1 drive show in the market, 0.5 ahead of Kate, Tim and Marty.

• Macquarie Media’s 3AW rules all of 2017, Gold down but still #1 FM
• Nova’s Chrissie, Sam and Browny finish year #1 FM with best share ever

Guess which station lifted the most – KIIS FM of course. The station, which will launch new breakfast and drive shows next month, saw station share climb 1.3 to 7.5%. That still puts it behind all its FM competitors except Triple M.

smoothfm had the biggest market drop, losing 2.3 to 7.8%, which is its lowest station share since survey seven 2016.

Nova was the biggest improver in breakfast with Chrissie, Sam and Browny adding 1.2, which lifted them from #5 FM to #1 FM in just one survey.

The biggest fall at breakfast was at smoothfm with share down 1.8 to 5.3%. That is the lowest breakfast share in over two years.