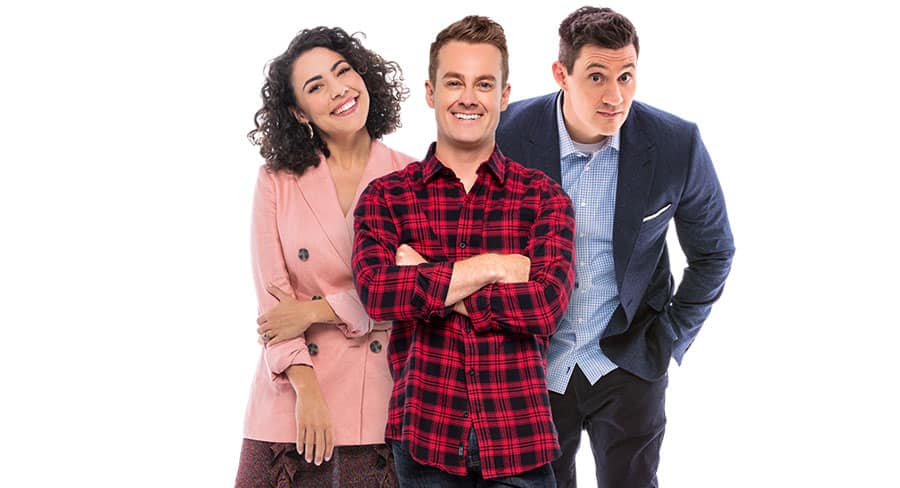 “The 2Day FM music will remain very much about variety – surprise and delight.”

2Day FM breakfast is now all music. SCA’s head of content Gemma Fordham explains the reasons behind the change and what listeners can expect to hear.

While admitting the station has struggled in breakfast, Fordham said they had been performing better on one front: “Our audience were loving our music and the music is really unique as a format in Sydney,” she told Mediaweek.

“Why were we not exploiting what we know is working for us and what the audience are telling us they want?

“There is another music based FM breakfast show in the market at smoothfm. What we will be delivering from Monday is tonally very, very different to smooth.

“The 2Day FM music will remain very much about variety – surprise and delight. Playing the songs that people might have forgotten about. We will continue that exact same strategy, but extended now into the breakfast shift.

“There will be far less ad breaks. We want to generate lots of energy and a fun way to start the day. Our aim is to create something that is memorable every day in terms of the music and host Jamie Angel.” 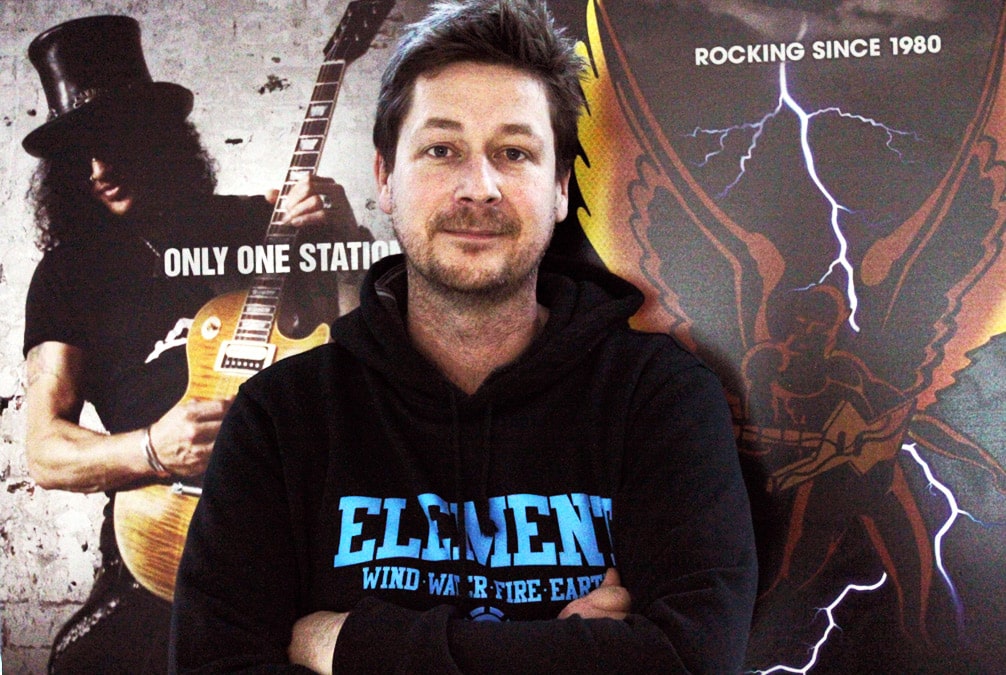 The biggest revelation perhaps is confirmation of the scope of the playlist.

“It’s going to be all old school music. There will be no contemporary songs.”

Fordham explained further: “Old school music means everything from the 1980s through until 2014. Very up-tempo and energetic.”

On the show this morning, returning 2DayFM announcer Jamie Angel was playing tunes pre-2014 from artists as diverse as Pat Benatar, Fleetwood Mac and Merril Bainbridge to Miley Cyrus and Rihanna. Early on there was only one hit that snuck past the 2014 guideline, a 2016 Justin Timberlake tune. 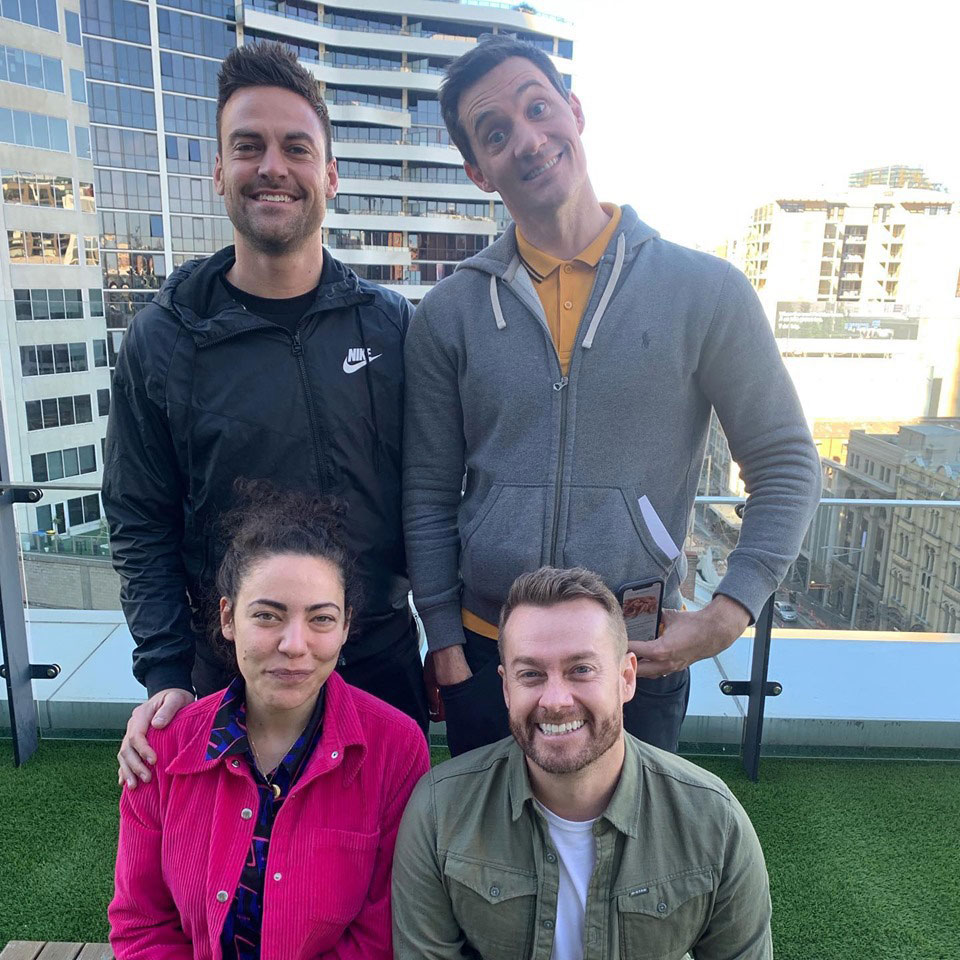 During the final 2Day FM breakfast show hosted by Grant, Ed, and Ash with MC there was barely a mention of it being the last show from the group. A producer mentioned it briefly on air and the team posted a photo on social media with the simple message: “Thanks so much for having us Sydney, we had a great time!”

“I really wanted them to do a final Friday show, but it was up to them,” said Fordham. “They wanted to do the show. It might have been different if they were leaving the building, but they are not. Ed and Ash are back on air Monday.”

Ash with her evening show and Ed filling in on drive with Hughesy after Hamish Blake did it last week.

“They didn’t want to do a big farewell show because they thought it felt weird given they were back on air. They just wanted to do a normal show.”

There is a much smaller team now on 2Day breakfast. Jamie Angel and his executive producer Abi Benaud. Fordham said: “Abi is such an asset and loves the culture at 2Day and she is really excited to be able to continue in that role.”