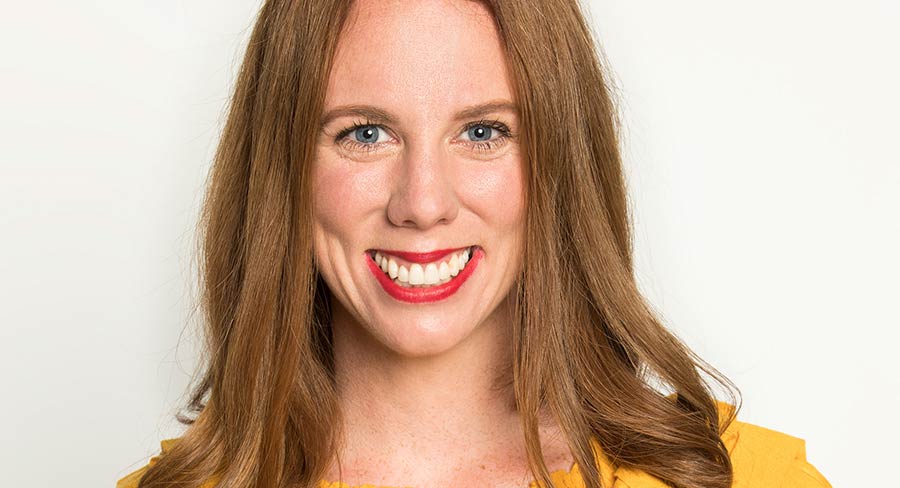 How did 2Day FM get to where its best breakfast solution was to appoint Sydney Triple M content director Jamie Angel to host the seventh breakfast show in six years? That was a change that would have been laughed at not too long ago.

Fordham admitted reaction had been mixed to the announcement. Older people who remember Angel as a star on the Today Network were impressed he is going back on air. Meanwhile people with not such a long memory have been asking: “Does Jamie know how to do announcing?”

Fordham is frank about SCA raising the white flag when it comes to building new Sydney breakfast shows. “It is not a tactic or plan that has been working for us.”

What 2Day FM has been up against are three heritage FM breakfast whose teams have been together for 10 years or more – Kyle and Jackie O, Jonesy and Amanda, and Fitzy and Wippa.

“We are just not going to win if we keep trying to play in that space.

“It was clear that listeners were returning to the station during the workday where the numbers have been exceptionally strong.

“What those people were loving was our music and the music is really unique as a format in Sydney.”

See also:
2Day FM now relying on music format – but what is that format?

One difference about the new 2Day FM breakfast is it will be based in Sydney – something that hasn’t happened since Rove and Sam Frost hosted back in 2016.

Since then key parts of the Em Rusciano and Grant Denyer experiments were partly hosted out of Melbourne and elsewhere.

Fordham told Mediaweek: “Jamie’s show will be hyper-local and very much about Sydney. He will have lots of interaction with callers and reflect the day. But it will be a hyper-local show with lots of music.”

Angel will focus totally on his new role on 2Day breakfast, giving up his role at Triple M Sydney content director.

Fordham admitted Angel didn’t warm to the idea immediately. Having to give up his role at his beloved Triple M didn’t sit well with him initially.

“I’m old enough to remember Jamie Angel as the best announcer that has ever been.” Fordham’s view was supported by competitors at other networks who, after the announcement, revealed to her they too thought it would be great to have Angel back on air.

Fordham’s initial approach and her persuasive powers meant it was a decision made fairly quickly last week. “Jamie was concerned that he hadn’t been on air for so long. I could see however there was enough interest from him and that he still loves 2Day FM after being here for so long. After a couple of chats, he said to me, ‘Ok. I’m in…let’s do it.’ It will be great having him back.”

2Day has been close to going all music at breakfast in the past. It had often been discussed recently. “We kind of had to as we were going through so many different breakfast shows. Every time we had launched a new show it has been with the best of intentions with wonderfully talented people. We have always wanted to try and really connect with Sydney. More music was always an option and we have come close in the past.

“The timing feels right now. In the past our changes were based on gut feel, but this time is it gut feel backed up be extensive research. The research completely supported the gut feel. The balance of art and science!

“We could have kept introducing new shows, but it is not working. It is clearly not what the audience wants. We are really here to deliver what Sydney wants. We are not here to broadcast a radio station for the 500 staff in the building, we are here as a service to Sydney and this is Sydney’s radio station. Not ours.”

Fordham: “We have been considering all the options, including the competition. It would have been remiss of us not to do that. There was no serious attempt to think about poaching a heritage show. The talent on those shows is also under contract. And it didn’t seem the right option for us.”