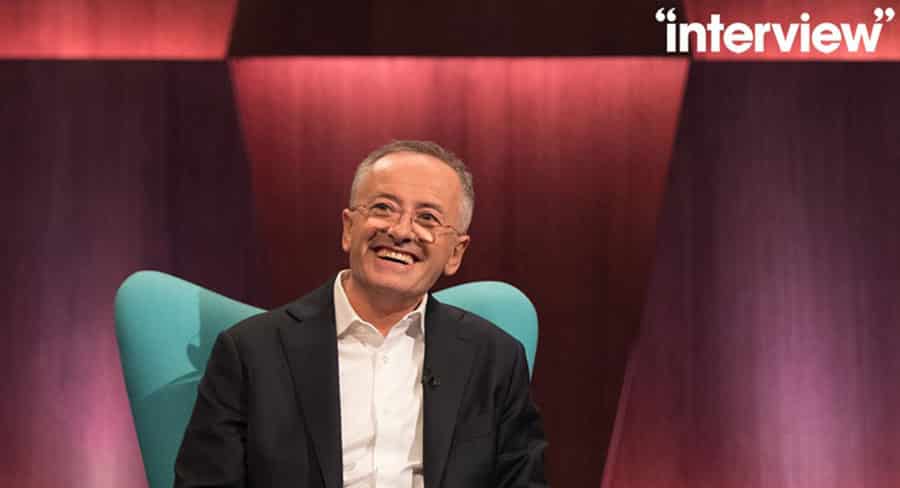 • After two seasons of Andrew Denton’s Interview, the team behind the program has decided to axe itself.

In the week that Andrew Denton’s Interview was Seven’s second-highest rating entertainment program, behind only Australia’s Got Talent, the new Seven CEO got the news the host and the producers were pulling the plug.

An announcement on the program’s Facebook page carried the news:

After two seasons of Andrew Denton’s Interview, the team behind the program has decided to axe itself.

It has been a delight to make the show for Seven, who have given the show every opportunity to shine, and have confirmed they would have recommissioned it for next year. We apologise for taking a different path.

We’re also glad to have been able to make Interview for a viewing public that received it with open hearts. We’re proud of the conversations we’ve put on screen and into podcast, but it feels like the right time to move on.

For the record, there is no truth in the rumour that Andrew will be replacing Matt Preston on MasterChef. (We know, because Andrew started the rumour). We look forward to not seeing everyone at the 2020 Logies.