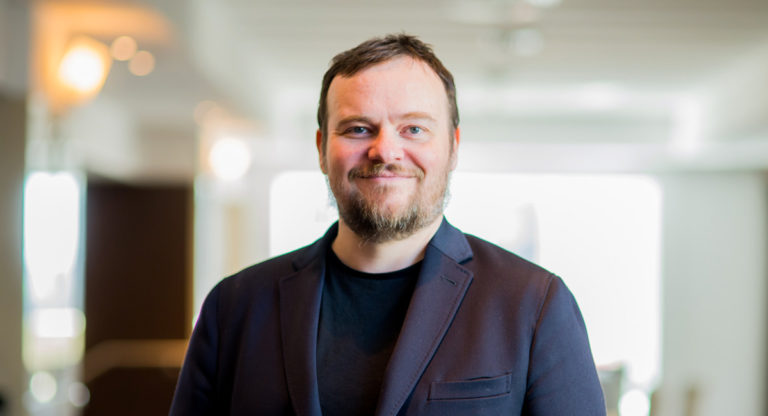 Only several years after Mumbrella launched there were rumours the business’s partners – founders Tim Burrowes and Martin Lane and “silent” partner and former MD of TNT magazine Ian Wakeling – were exploring opportunities to sell. On December 22 2017 that finally happened.

Founder Tim Burrowes announced in a pre-Christmas post that a deal had been signed by Mumbrella publisher Focal Attractions with global events business Diversified Communications. It was perhaps unlike Borrowes not to mention how much the transaction valued the business at, but he remains steadfast that he will not discuss anything to do with a sale price as it is part of the deal to keep it secret.

There has been one guess that it might be worth $8m to the three partners, so let’s stick with that! That amount would be ultimately reached over several years according to goals being achieved.

Despite writing at times revealing posts about his business, Burrowes is a somewhat reclusive character with simple tastes. Although he strictly forbids discussion of how big a payday he and his partners enjoyed, there have been unconfirmed reports of sightings of him driving a new car. He is also believed to have moved from living in a unit to a house in a nice suburb! “From quite early in the history of Mumbrella, every two or three years we tested the market a little bit. We had a few chats with people, sometimes discussing taking an investment to fast-track our plans. With Diversified things got a little more serious after a couple of people had come to us.

“We subsequently thought it might be the time to run a bit more of a formal sales process.”

Burrowed explained that he, Martin Lane and Ian Wakeling were equal partners in the business, owning a third each. “At the very least we were looking for a way for Ian to get a return on his investment as he wasn’t taking a salary from the business.”

Diversified made a straightforward easy-to-understand offer with fewer hurdles, and Focal Attractions got on well with the executives.

Nobody was willing to confirm how long negotiations took with Diversified, but Burrowes admits they quickly became a frontrunner early on during the recent sales process.

Diversified was once a media owner with content in different parts of the world and the arrival of Mumbrella sees them playing in that space again.

Although Burrowes has noted he is not about to retire, he declined to indicate if he now has the funds to step back if he so wished. He did explain: “There is always a period in any deal like this when people are obliged to stick around. We are sort of in a honeymoon period where we get to know Diversified and they get to know Martin and me to find out how long they really want us to stick around.

“One of the potential outcomes is that Mumbrella becomes a big global brand. Hopefully as we get to know each other they have the confidence to pursue that.”

With the learnings Mumbrella has from its success in Australia, there is a chance it could fast-track global expansion by avoiding mistakes it might have made here.

Burrowes: “Whenever I look back, the hardest thing to know is whether we got the strategy wrong or we got the execution wrong.”

At this stage Mumbrella is unsure about the need to have a big content business in new markets it enters. “The credibility an editorial product brings helps make the event side of things an awful lot easier.”

The Mumbrella business model has changed significantly from its early days. “The initial terrible idea was that it was going to be a series of weekly PDFs for different elements of the industry.  We were thinking of a PDF newsletter for media agencies, one for ad agencies, another for PRs and so on.” The newsletters were to be ad-funded. “I was going to use my learnings from B&T, which had just re-launched as a PDF product. At that time there were advertisers who wouldn’t buy buttons and banners, who would buy display space in a PDF.”

However, because it was launched in summer, Mumbrella started as a website initially, gained popularity, and the PDF plan was dropped. “We were lucky with the timing – WordPress was a stable platform, sending emails became very cheap and it was just when Twitter started, which was a good audience driver for us.”

More from Burrowes on Monday in Mediaweek:

Best AND worst business decisions, how big is the Burrowes’ ego and could the Mumbrella business change much?