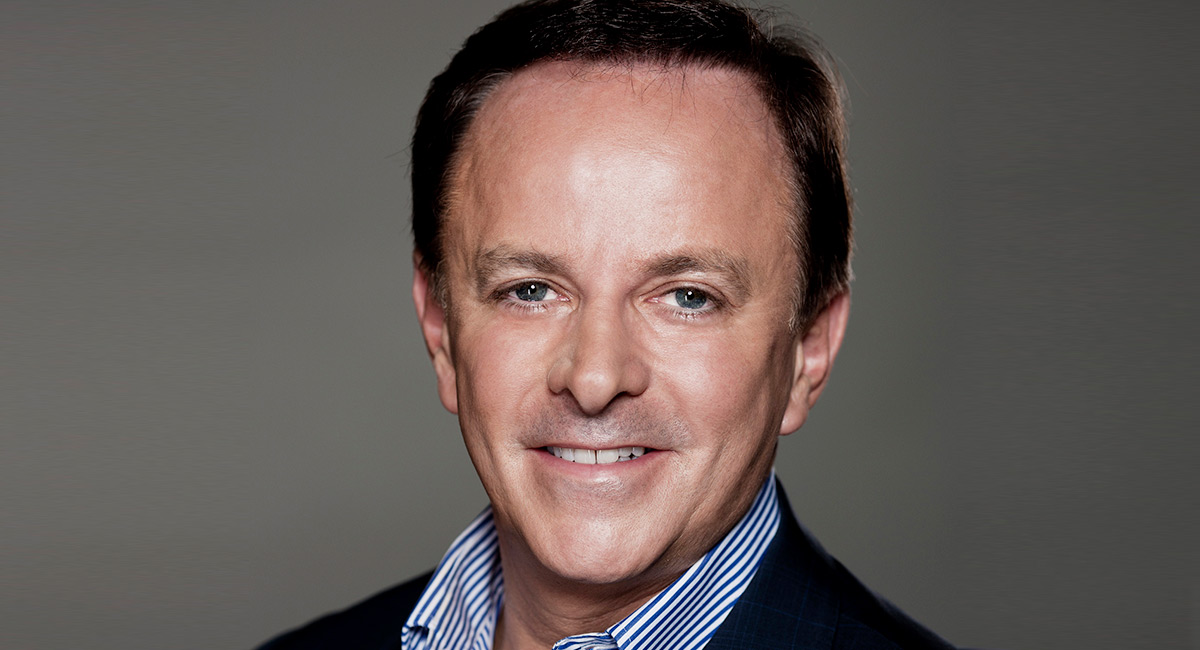 Continuing our series with the people that control what goes to air on Australian TVs, Mediaweek’s James Manning speaks with Foxtel’s executive director of TV, Brian Walsh.

This is the first part of a two-part interview. Read part two here.

Foxtel’s executive director of TV Brian Walsh is of course much more than a programmer, but the buck stops with him when it comes to what viewers see across the Foxtel platform.

Our discussion with him was so expansive that we are running it across two days.

That competition brings out the best entrepreneurial ideas and strong marketing that connects and it forces us to think differently.

We are living in an age of enormous change and the key is to always look at the way we do things with a view to how consumer behaviour is changing.

Punching above our weight in terms of marketing and publicity is vital.

People are getting information about television from a number of different sources and we have to hit all those touchpoints if we want our programming to get attention.

What we did in Victoria for Picnic At Hanging Rock was a great old-fashioned launch. We had a fabulous location where the series was shot, we got to climb Hanging Rock, we had 13 different cast members with us and we got to see the first episode.

We are going to do more of that. We will hit the road and be very visible. Catering for the Foxtel audience

We always have to be conscious of who our audience is and what is the heartland of a Foxtel home.

We are unapologetic about catering to middle Australia and family entertainment.

Senior Australia often gets forgotten by television broadcasters and we have very loyal customers who have had 20-year tenure with Foxtel.

They are important customers to cater for in terms of commissioning and acquisitions strategy.

Equally important though are younger members of the household.

There is an expression I learnt in another role at another company, but we almost need to be taking a “cradle to the grave” approach where we have to have something that caters for everyone.

The [FTA] networks have abandoned older people. It is understandable because much of the advertising dollars sit with a younger demographic, but we are not driven solely by an advertising model.

I would argue that Picnic At Hanging Rock is very contemporary, very edgy and it’s not just a remake of the Peter Weir film. It is a completely new approach to the story, looking at it from a director’s point of view through a female lens.

The female characters, particularly the schoolgirls, are front and centre of the story, whereas they weren’t so much in the original film.

This plays significantly into the #MeToo movement and the promotion of stronger female characters on film and television.

That is no coincidence. It has been something we have been looking at doing for some time.

If you look at Foxtel’s overall drama strategy, you would say that we absolutely dial up stories that feature strong female characters.

It is time to be commissioning more drama?

No question now is an opportunity for us. The commercial networks struggle with drama because the pay services, Foxtel, Netflix and Amazon, have conditioned people to watching drama in a binge environment where they can watch multiple episodes and they can watch scripted programming commercial-free.

Audiences have now been conditioned to expect that when they watch drama.

If you were Seven, Nine or Ten, it can be a real challenge to justify that investment and to monetise it in a commercial environment when people simply are watching most of those shows live.

Although ad revenue is important to Foxtel, we are not driven only by that model. We are driven by the subscription model and we run all of our signature dramas commercial-free.

In the on-demand environment we allow people to watch multiple episodes of those shows.

Drama is a great opportunity for us and Australian stories are something we are very committed to. I expect that is an area that will receive a significant uplift in terms of our commissioning strategy.

Biopics work well for commercial networks, but it is not where we are.

Our ambition is to have at least two successful returning series – currently that is A Place To Call Home and Wentworth.

Then we would love to have multiple limited series that give us licence to be provocative, risky and bold in the subject matter we tackle. Whether that is something like The Devil’s Playground, which touched on a lot of issues in the news about the church, or The Kettering Incident, which was a story quite unique to Australian television with its touch of other-worldly phenomena – not something Australian television had done a lot of.

Picnic At Hanging Rock again has that hint of something other than the world we live in, done with a contemporary fresh approach.

When you look at the slate of projects we either have in development or in commission they are all quite different stories from those you see on network commercial television.

I have concerns for Australian drama. As an industry we need to ensure we protect our local industry and we need to advocate for telling Australian stories. Foxtel is committed to that. I hope we don’t see drama disappear from commercial television – that would be a shame for the industry.