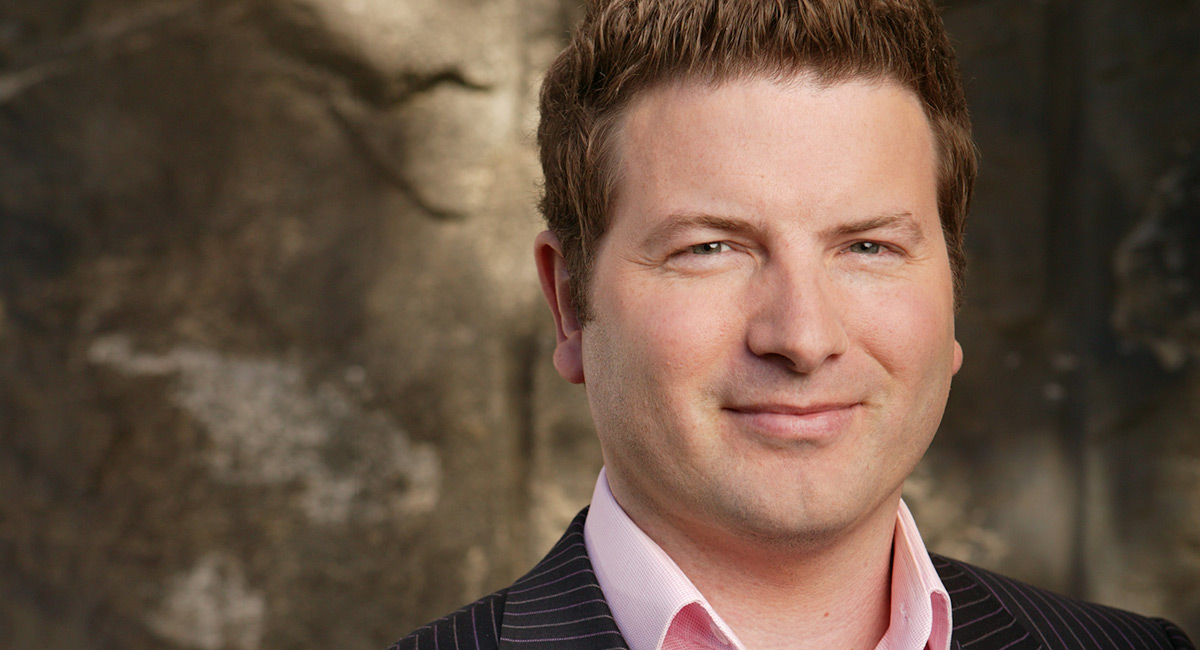 In the first of a series of interviews with the controllers of what Australians get to watch on television, Mediaweek’s James Manning speaks to Seven’s director of network programming Angus Ross.

The schedule doesn’t change too much. We think the Winter Olympics will do very well, but Seven News, Home and Away and My Kitchen Rules all stay as building blocks in the early evening.

We will increase our audience significantly from around 8.30-9pm as they watch the Games as part of significant audience growth over the next few weeks.

My Kitchen Rules remains the only one of the reality shows that is doing over 1m viewers each night.

In the past week we are very happy with what The Good Doctor has done and the Beaumont children special.

This year we are winning the 7.30pm slot and the 9pm slot.

The Good Doctor remains the biggest show on television with the latest seven-day consolidated numbers giving it a metro audience of 1.4m. After this week there are five new episodes still to come from season one of The Good Doctor.

The Games will block out all programming for a week and a half. Seven News will remain.

[Ross wouldn’t confirm, but that is expected to push My Kitchen Rules back further into the year. In 2017 MKR finished on the last day of April, this year that could mean it will wrap later in May.]

Throughout the year we will have My Kitchen Rules and then House Rules. For the back half of the year we have made a few announcements – things like Dance Boss – but we have some other shows that are still to be announced for the back half.

With reality programming on Nine and TEN in the back half, we are going to have big shiny floor entertainment spectacles up against those shows.

There are two or three big projects for the back half of 2018 we haven’t announced yet.

How will you be treating Australian Spartan?

It will be coming very soon. [Laughs. When asked if Seven had decided how to schedule it, Ross replied:] Yes, but I don’t wish to reveal our hand yet. It is all in post-production now. It’s looking very strong, but it is still early days in post-production.

[How many episodes are you making? They do seven in the US.]

These sorts of shows are very expensive and it would be difficult to make a lot of episodes.

Has FTA abandoned drama, leaving it for sub TV and SVOD?

I don’t think we have. What we are looking for is great ideas and they aren’t always easy to come by. We are prepared to try a few different things with drama. I have previously noted the FTA networks have been fishing in the same pond for the same audience, which means some of the shows were similar.

With dramas sometimes defined as safe shows doing around 500,000, it is time to take a few more risks.

The Good Doctor shows that a) international dramas can work, and b) there is still a FTA appetite for drama.

It was a good surprise for everyone, particularly Seven, that you can still get a US drama doing those sorts of numbers. We knew it was a great show, but I’d be lying if I said I knew it was going to do 1m viewers. People would have put me in the crazy house. As well as setting new consolidated records, it also set new streaming records. It is a triple threat that does everything you want a show to do.

We are going to have a crack with [new US medical drama] The Resident as well after the Winter Olympics. We have also brought Grey’s Anatomy back and scheduled it at 10pm behind The Good Doctor and it has managed to help reinvigorate Grey’s.

The Good Doctor has probably made all programmers run the ruler over US drama a little differently. Not everything will work, but those fresh ideas will have more of a chance than at first thought. The narrative had been, “US dramas will never work again, it’s not cyclical, it’s all finished.”

We haven’t been pitched any medical dramas recently. We have had a couple in development for a while so maybe we need to fire those up again.

No news on The Doctor Blake Mysteries

[Ross was not able to give any update on if or when the December Media drama might go into production. He referred Mediaweek to the most recent company statement from January 8.]

Seven is aware of the allegations concerning Craig McLachlan, which it takes seriously. However, as this is a police matter it is not appropriate to comment.

Concerning the upcoming series of The Doctor Blake Mysteries, this is produced by December Media and is in early pre-production funded by Seven and other parties. Seven has sought an urgent update from the producers.

[McLachlan has since initiated court proceedings regarding allegations made about him on some productions, while series producer December Media cleared McLachlan of claims he sexually harassed his TV co-workers, but admitted the show’s workplace was “bawdy and crude” and could have offended some cast and crew.]

Andrew Denton – After the Games

That is part of our strategy of programming content that is not currently offered elsewhere. Andrew is the best interviewer we have and he will deliver something fresh and compelling for our viewers.

Nothing has been filmed yet – it will be a program that will be very current.

The new Mark Bouris show The Mentor will be on air probably in Q2 on Seven. His team presented an absolutely cracking sizzle reel for that show. It was one of the best I have ever seen and it got us all very excited.

Mick Molloy and The Front Balcony

The rebranded series covering the Winter Games and then Commonwealth Games will screen nationally on Seven.

It has been an amazing success story from its start as The Front Bar to how it became to #1 AFL football program.