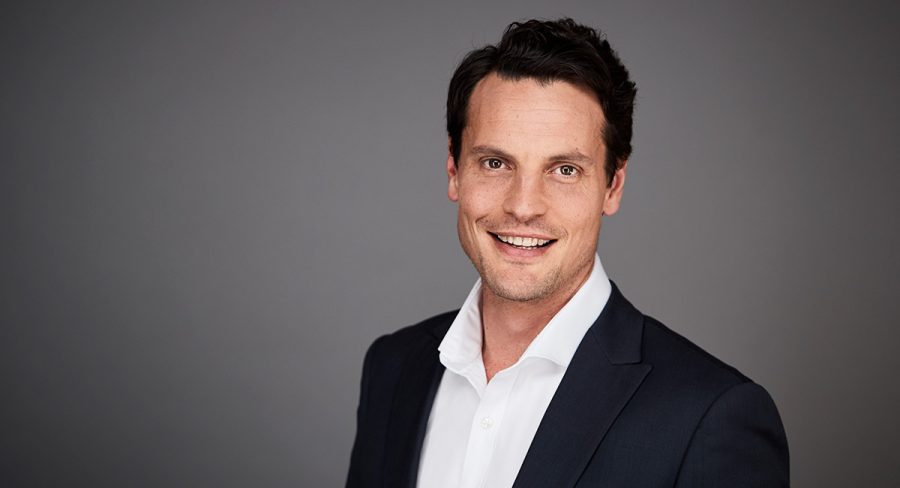 In our series of interviews with the controllers of what Australians get to watch on television, Mediaweek’s James Manning speaks to Nine’s program director Hamish Turner.

9Now has now more than 5m registered users, which means it has enjoyed 100% growth YOY. It has been working hard on improving the customer experience with things like sign-up, the ad experience and content availability and discovery.

Love Island UK was the best of the recent content, while McLeod’s Daughters was easily the most popular among the classics from the vault.

During our one-on-one with Turner, we started asking if 2018 is different for Nine.

For us, at the beginning of last year the challenge was to make an inroad into the competition. It was fair to say that in 2016 we didn’t have a great start to the year with Australia’s Got Talent.

The challenge for us was to deliver a show that would drive demos and we saw Married At First Sight as the perfect vehicle to do that.

2017 was all about establishing the new iteration of Married At First Sight – taking it from a traditional ob doc series into a more traditional reality series. [Episodes climbed from eight to 29.]

We had great success with that, big TV audiences and strong engagement across owned and operated platforms. It was the biggest show for us on 9Now in 2017. We want to make it even bigger in 2018.

We only have eight weeks from the end of the tennis until Easter when Married will end.

We also have Chopper at the beginning of the year – we didn’t have a big drama at the start of last year.

We have already been getting great demo numbers for Travel Guides. It is a great companion piece to Married and it is up year-on-year.

Tell us about Date Night.

It is basically Swipe At First Sight. A group of friends get together and decide who their friends are going to date. It is doesn’t take itself too seriously and it is a bit of fun. Screentime has done a great job with it and it has a companion app.

You have programmed something other than movies on a Saturday night.

David Attenborough’s Blue Planet II kicks off on Saturday night. It is a bit of a change in direction. There is a real audience that loves that style of content on a Saturday and we expect it to deliver good year-on-year increases.

Where can you go next with Underbelly?

It all comes down to whether there is a good story. There have been 10 years of crime since it first started so there could be plenty of content to explore. We just need to make sure it doesn’t get stuck in the courts, which has been an issue in the past.

How do you handle the schedule around big sporting events elsewhere?

We see the Winter Olympics as on opportunity.

You seemed to reveal your 7.30pm schedule last year.

Correct. It will go Married At First Sight, The Voice, Australian Ninja Warrior, The Block. On GO! don’t forget about Love Island – it has been designed as a 16-39 vehicle and that is why we settled on GO! as the home for that. The commission of Love Island is a huge shift in strategy for us. Social will be a huge part of that and stay tuned to see what we have planned there.

What are you plans with drama?

What the success of The Good Doctor shows is there remains an appetite if the show is right. However, it hasn’t really changed the way we view US drama. The schedule will never return to multiple US dramas competing against each other. At Nine we are currently asking what will drama look like for us in the future, not just on linear, but on platforms like 9Now. Our classic series McLeod’s Daughters worked very well on 9Now across the summer.

If we can drive a big audience through linear and then grow and engage that audience across our platforms, that is our ideal. We saw that with The Block last year.

Drama remains a big part of the Nine brand identity. We don’t want to be just news and wall-to-wall reality. We will provide a diverse offering and it remains part of our offering.

We are not turning our back on drama, merely taking time working out how it will look in the future. Maybe there will be a drama commission for 9Now.

How involved are you with Stan commissions?

We talk. We operate as a unified business across multiple platforms and Stan is a huge part of it. Although Nine’s raw numbers for Stan’s Wolf Creek series 1 weren’t huge, we had an engaged audience, who were alerted that season 2 was coming up.

Are you worried Seven’s Australian Spartan could dent the Ninja Warrior audience?

We are always aware of what the opposition is doing. I would predict that Seven would screen it after the Commonwealth Games from the way it is being promoted. That won’t change what we are doing. We could move Ninja Warrior if we wanted, but we want to run our own race.

How big could Ninja Warrior get?

I’m a big believer that the show improves in season 2. There is a greater richness of storytelling because you have returning characters. Then there are the new challenges too.

Were contestants better prepared for the course?

Absolutely… but then we up the ante in terms of degree of difficulty.

Live and variety are definitely areas we are keen to get into. We saw last year that family was a big part of what drove an increase in a lot of our platform shows. You have to embrace where the audience is engaging with you. Ninja Warrior did drive family viewing back in front of the TV. Our unique proposition in market is Australians telling Australian stories. Also the live visceral space we need to be in because that’s the gap in the market we feel – if the right format arrives in that space it is something we would be interested in.

I ask this question a lot: are there opportunities late night for programming?

We are a diversified media business. For the majority of my time I talk about long-form content but we also talk about what that looks like in short-form and what iterations of that would look like across our entire ecosystem.

In a new media environment it opens up unique opportunities across the board. Under Hugh Marks, there has been no better time. If we believe in something, there will be that investment. There is a real hunger for the business to diversify and become a modern media business.