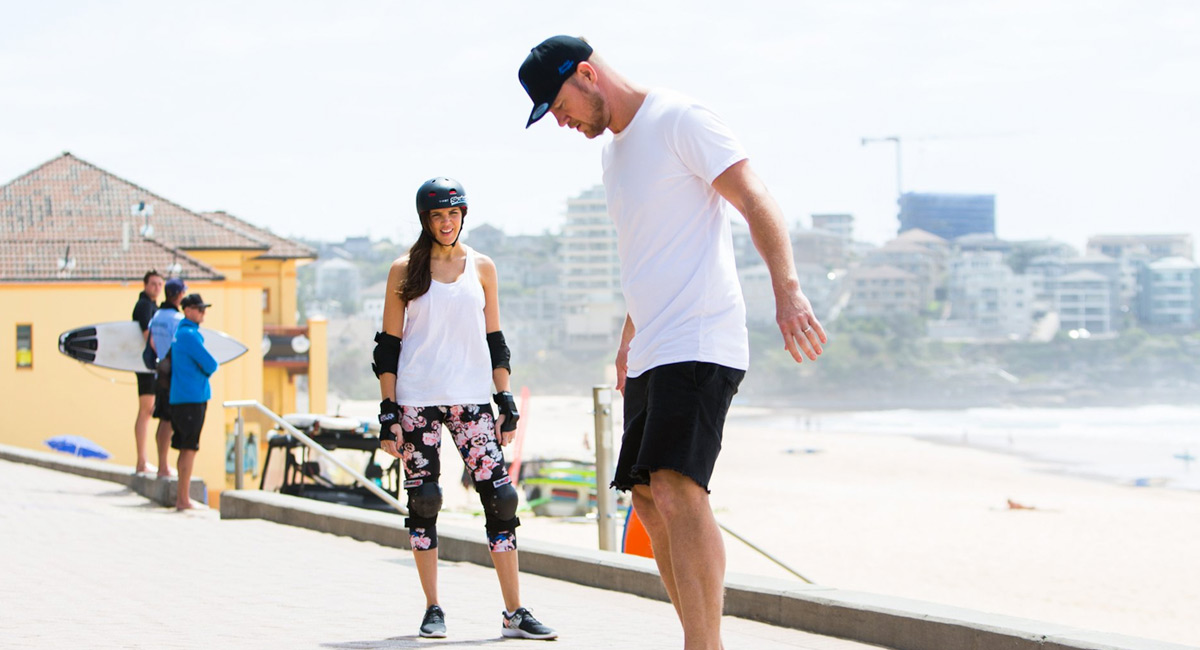 After Seven’s record-breaking start to 2018, the margin between the primary channels was under two points last night with Seven on 21.6% and Nine on 20.2%.

ABC was just over double figures and TEN just under.

After the channel’s world record ratings last week, will the schedule stand up again and challenge the record books with a best-ever week two of survey? Two nights in and Seven remains #1, albeit with a narrower gap separating the top two.

The contestants and judges on My Kitchen Rules found themselves in Coffs Harbour with sisters Georgie and Alicia running the kitchen. After 1.09m a week ago, last night did 1.12m. The girls shot to the top of the leader board with 113 and managed 54 out of a possible 60 from the judges.

Great work from Laura Turner on A Current Affair tracking down the family at the centre of the brawl aboard the cruise ship Carnival Legend though they were reluctant to talk! After a week 7 average of 747,000, ACA started week 8 on 989,000, which is the biggest audience this year.

It was grooms’ homestay on Married At First Sight with the brides spending the week in the homes of their husbands. After a bumper 1.3m+ on Sunday, and 1.15m a week ago, the episode last night did 1.29m.

Skiing was on the itinerary as the holiday reporters hit New Zealand on Travel Guides. The show did 627,000 after 610,000 when it was last on a fortnight ago.

Guests on The Project included Celebrity evictee Kerry Armstrong and visiting comedian Ross Noble. After a week 7 weeknight 7pm average of 440,000, the new week started on 561,00.

The Oldfields arrived in the jungle at the start of the episode with the inquisitive camper swarming around the new arrivals. Monday last week did 621,000 while last night was on 534,000.

Australian Story featured dancers Steven McRae and Alexander Campbell and told of their journey from western Sydney to London’s Covent Garden. The episode did 583,000 after just under 500,000 last week.

ABC reporter Matt Brown was in Raqqa reporting for Four Corners with 500,000 watching.

River Cottage is just over halfway through season 4 at 7.30pm with 160,000 watching last night.

Michael Mosley questioned eating carbs in the evening on Trust Me, I’m A Doctor with 229,000.