• MTV is currently available to subscribers of Foxtel and Fetch TV.

A former 10 executive on a gap year appears to have revealed one of 10’s announcements from its forthcoming 2020 Upfront.

Rob McKnight, a “washed-up producer with nothing to lose”, and his team at the TV blog he publishes, TV Blackbox, reported today that Network 10 will add MTV Australia as a new multichannel to their free-to-air offering, once their parent company CBS re-merges with Viacom.

McKnight has been upsetting several networks lately and clearly still has good contacts at his previous employer. McKnight is also a former Nine employee, so watch TV Blackbox for news about its forthcoming Upfront. 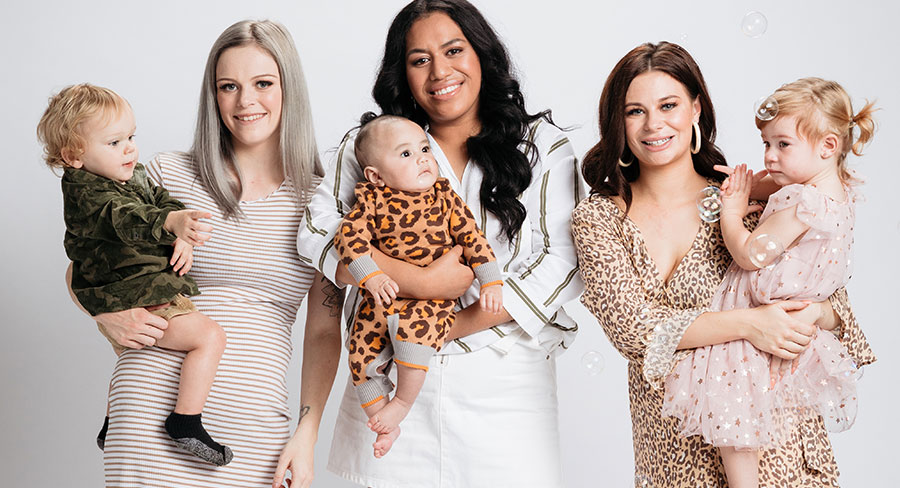 TV Blackbox explained MTV is a flagship channel for Viacom Media Networks, a division of Viacom which recently announced it was re-merging with CBS, Network 10’s parent company.

TV Blackbox partner Steve Molk wrote the new company, ViacomCBS, will give the Australian broadcaster access to thousands of programs, and allow it to work within the “virtuous ecosystem” CBS chief creative officer David Nevins spoke about recently.

MTV is currently available to subscribers of Foxtel and Fetch TV.

If the speculation is correct, it is not known what format the free-to-air channel would take and how many shows or music clips would be shown.

Network 10 nor Viacom would comment this morning on the speculation.

If MTV was part of the 10 channel line-up could it mean another gig for Osher Günsberg? The former Channel [V] announcer has a long history with music TV including years at the music channel and then hosting Australian Idol for 10.

However Günsberg told Mediaweek this morning hosting four primetime series for 10 and two podcasts a week meant the new father was close to capacity when it comes to media work.