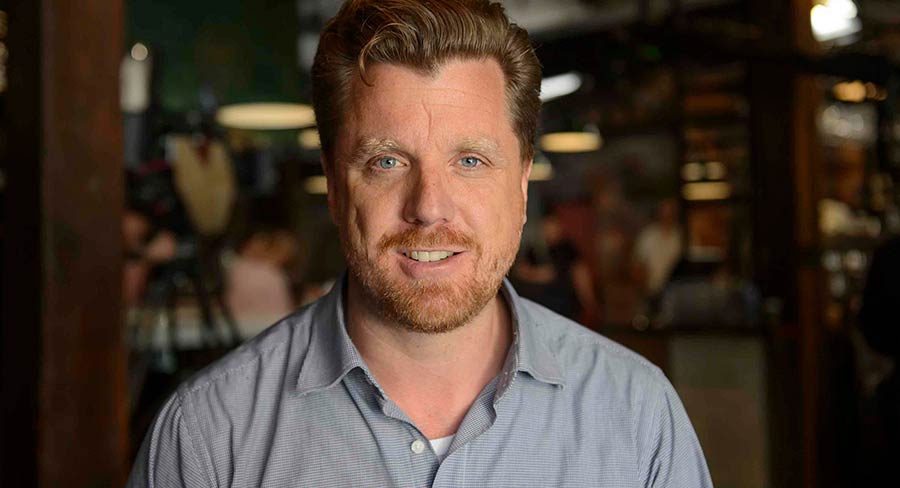 Proost starts in his new role on Monday September 16.

Former Seven production guru Rikkie Proost has been appointed chief content officer of Eureka Productions based in its Sydney office.

Proost starts in his new role on Monday September 16.

Proost was most recently head of unscripted at Seven Studios. He was critical to the success of Seven’s My Kitchen Rules where he was the original executive producer and he then worked on the format, which has been sold to broadcasters around the world.

His other credits include House Rules, Zumbo’s Just Desserts and Bride and Prejudice.

Prior to joining Seven, Proost worked on other hit reality franchises including The Amazing Race, Big Brother, Beauty and the Geek and Gladiators.

In America, Eureka’s slate includes the highest rated new series of the summer, Holey Moley on ABC. Eureka is also the home of the award-winning series Dating Around (Netflix), Pick, Flip and Drive (Facebook), and Deadly Cults (Oxygen).

Company founders Paul Franklin and Chris Culvenor indicated to Mediaweek that several new series are in production and set to be announced shortly in the US and Australia. 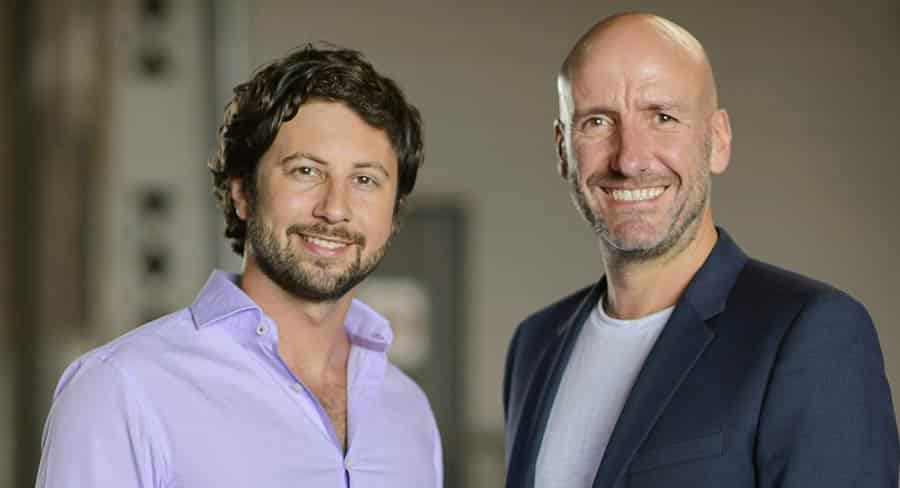 Paul Franklin, Eureka Productions CO-CEO, said of the arrival of Proost: “We are thrilled and excited to have one of the very finest unscripted producers in Australia and the world join Eureka. There is no one more respected in the production community than Rikkie and his appointment will see Eureka grow from strength to strength.”

Rikkie Proost added: “I’m most excited to be part of Eureka and cannot wait to throw some clay with arguably the most creative, exciting and innovative content team in the world right now.”