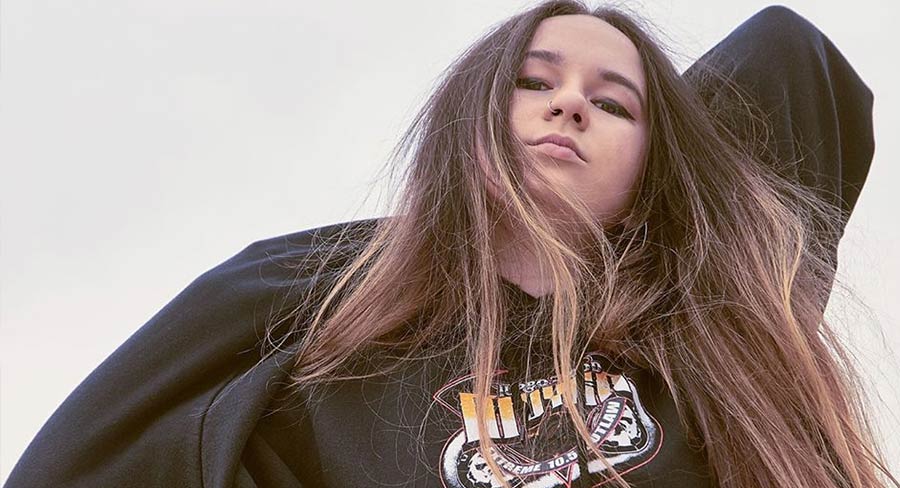 Chart history for Tones And I as Dance Monkey ranks #1 on the ARIA Singles Chart for a seventh straight week. She now equals the record for most weeks at #1 on the ARIA Singles Chart by an Australian female solo artist, joining Kylie Minogue’s Locomotion (#1 August 1987). The record for the longest time at #1 by any Aussie artist belongs to Justice Crew who staked out nine weeks at #1 in the first half of 2014 with Que Sera. Tones and I is performing at the AFL Grand Final on the last Saturday of this month.

The only other artist to crack the top 50 on debut this week was Camila Cabello with Liar at #42. The track comes from her forthcoming second album. She also remains top five with Señorita, duet with Shawn Mendes, with the former #1 single spending a 12th week on the chart.

Just three albums were new to the top 50 this week. The other two were:

#6 Melanie Martinez with K-12, which is released at the same time as the film of the same name from the talented singer/songwriter/screenwriter and director. Her second album becomes her first to go top 10 in Australia.
#10 Mallrat with Driving Music is the third EP from Brisbane musician/singer/rapper Grace Shaw. An Australian tour wrapped at the end of August and this week Mallrat will be playing dates in north-east USA and Canada.