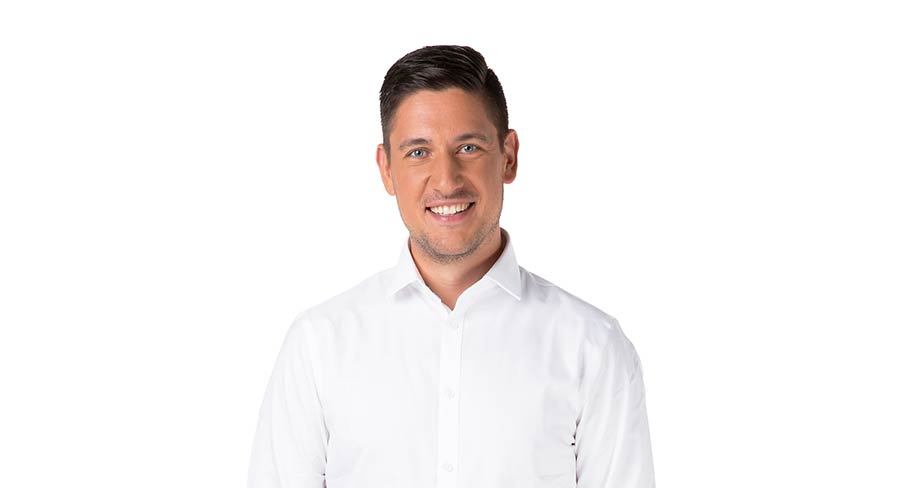 • He will report to 10’s network director of news content Ross Dagan.

Will, who co-anchors Adelaide’s leading commercial breakfast radio show on Fiveaa, will join news presenter Rebecca Morse at the desk from Monday, 28 January. He will report to 10’s network director of news content Ross Dagan.

Dagan said: “I know Will is a fantastic fit for our outstanding Adelaide team. I haven’t met a more enthusiastic sports fan, so he is perfect to front our sports coverage. His radio role means he is already well placed to know what matters most to the people of South Australia.”

Goodings said: “I couldn’t be more thrilled to be joining the team at 10 News First. Sport is a passion of mine and the opportunity to work on the biggest sporting stories in 2019 with the dynamic group at 10 is an incredible one.

“Continuing to watch, read, and tweet about sport but getting to call it work is pretty exciting too.”

Goodings career spans over 11 years with Nova Entertainment’s commercial AM talkback radio station Fiveaa, where he has held a number of roles from producing to on-air announcing across the day. In 2015, he joined the breakfast show line-up alongside David Penberthy and prior to this he had a two-year stint in local politics as a senior media advisor.

Goodings replaces Nick Butler who after five years in Adelaide, has made the decision to return home to Melbourne, accepting a position with Melbourne’s 10 News First and 10 Sport. Butler’s last day with the Adelaide team is Friday, 25 January.