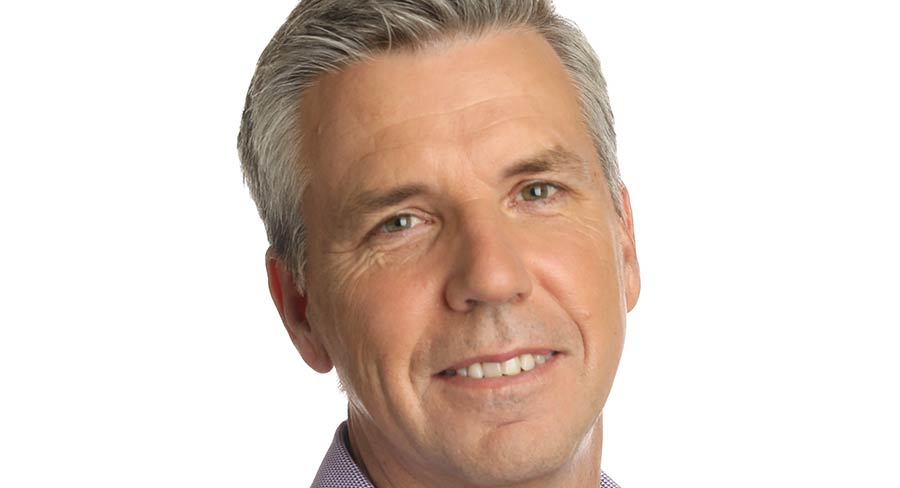 “After four very successful years, the time is right to move on”

The ABC’s head of factual Steve Bibb (pictured) is departing the organisation today after four years in the role.

“I’ve left my role as head of factual at the ABC,” Bibb told Mediaweek. “My last official day was Friday. I have a few things to tie up on a Monday in the office but then that’s that.

“After four very successful years, the time is right to move on and to look for a new meaty challenge. I’m pleased to be leaving on a creative high.

“Running factual at the ABC has been the most fulfilling and rewarding period of my career. I’m proud to say I’ve changed the landscape at the ABC. To be given the freedom and responsibility to create an ambitious strategy is a privilege but the real test of success is delivering the goods. I’m pleased to have done that with a slate that’s brought praise, new audiences, social impact and a swag of awards including four AACTAs and two Logies.

“I’m really proud of all our great shows such was War On Waste, Employble Me, Stargazing Live and Anh’s Brush With Fame that now define the ABC.”

Bibbs commissions during his time at the ABC also include Conviction, Back In Time For Dinner, Hawke: The Larrikin And The Leader, Exposed: The Case Of Keli Lane, Ask The Doctor, Ice Wars, Bullied, Keeping Australia Alive, Brian Cox: Life Of A Universe, Restoration Australia, Barrenjoey Road and Gatwick: The Last Chance Hotel.

In 2018, his Stargazing Live smashed a Guinness World Record when more than 60,000 Australians attended star parties to gaze at the moon for 10 minutes. The series also won a prize from the Astronomical Society of Australia.

Bibb’s upcoming documentaries include Old People’s Home For Four Year Olds, Magical Land Of Oz and The Cult Of The Family.

Before joining the ABC, Bibb was executive producer – factual for CJZ. He was a co-founder of production company Landmark Television in 2004 and prior to that he spent eight years with Nine as an executive producer.