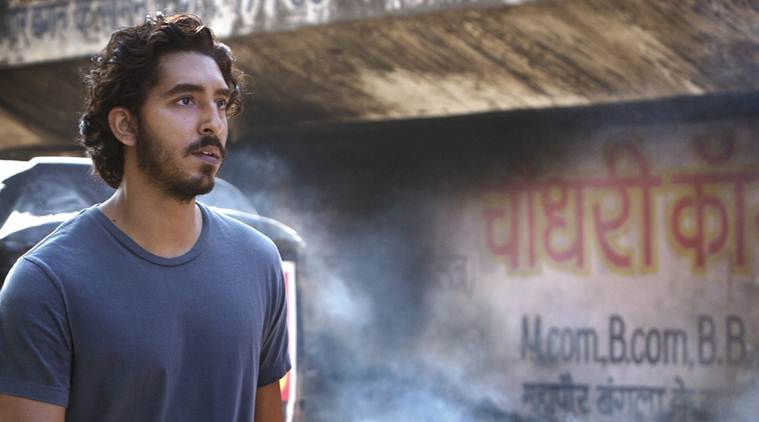 7th highest grossing opening day for an Australian film ever

In one of the biggest openings ever for an Australian film, Lion roared its way to the top of the Australian box office on the first day of its cinema release.

The film took $748,805 from 254 locations making it the 7th highest grossing opening day for an Australian film ever, and the fifth highest non-public holiday opening, in a list that includes Happy Feet, Mad Max Fury Road and The Great Gatsby.  The opening day figure out-grossed the opening day numbers for such films as Moulin Rouge, Happy Feet 2, Babe, The Dressmaker and Crocodile Dundee 2. 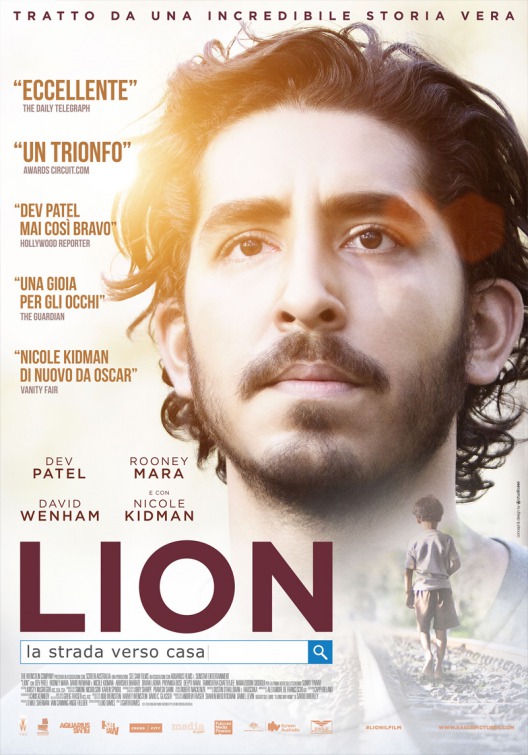 Lion opened yesterday at 254 cinemas across the country.

“From the first day we heard Saroo Brierley’s incredible story of his life lost and found, we knew this could be a film that resonated deeply with audiences both at home in Australia and internationally.  It’s thrilling that the Australian public has given Lion such support on its first day at the box office,” said Richard Payten and Andrew Mackie from Transmission Films. 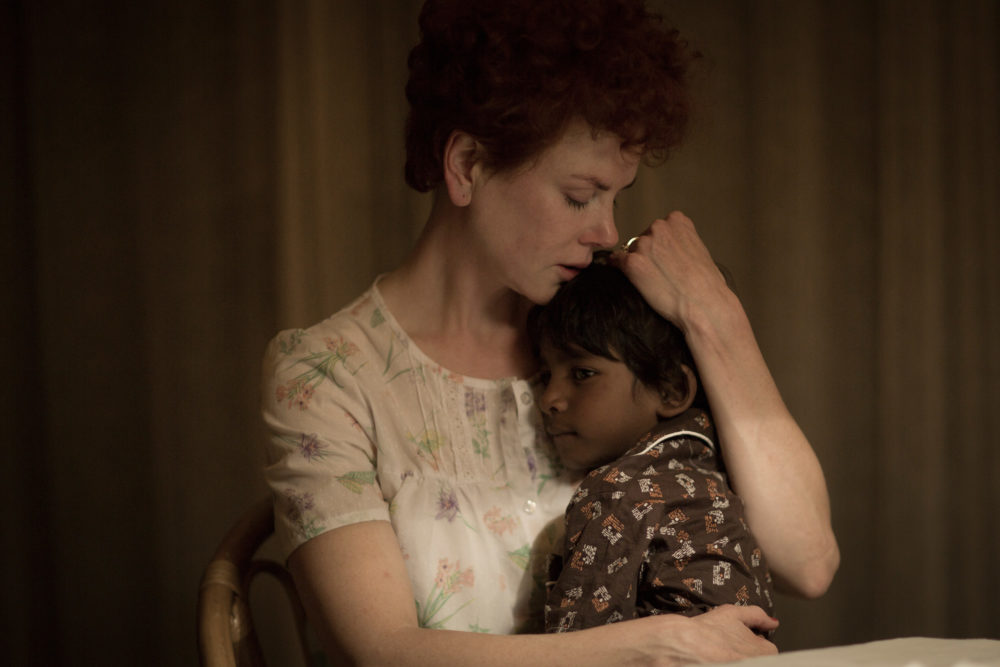 “Our thanks to See-Saw Films, Aquarius Films and their fine team of actors and creatives, including director Garth Davis, for delivering us such a beautiful film and our thanks also to Saroo Brierley and his family who have been so generous with their support.”

Producers Emile Sherman and Iain Canning said: “Having just returned from the Golden Globes in LA, where Lion was nominated for Best Picture and director Garth Davis nominated for the Director Guild of America award, it is so wonderful to see the film embraced like this by its home audience here in Australia. People of all ages seem to be drawn to this incredible true Australian story. We are all so grateful to Saroo and his family for putting their trust in us to bring their story to the screen.”

Lion was nominated for four Golden Globe awards, has received SAG, DGA, BAFTA and Critics Choice nominations and is the winner of more North American film festival awards than any other film this year.  Oscar nominations will be announced next week.

The film is adapted from Saroo Brierley’s autobiography “Lion: A Long Way Home”.  At the age of five, Saroo was lost on a train which took him thousands of kilometres across India, away from home and family. Saroo survived alone on the streets of Kolkata, before ultimately being adopted by Tasmanian couple, Sue and John Brierley. Twenty-five years later, armed with only a handful of memories, his unwavering determination, and the revolutionary technology Google Earth, he set out to find his lost family and finally return to his first home.

Lion stars Nicole Kidman, Dev Patel, Rooney Mara, David Wenham and the captivating Sunny Pawar as the young Saroo. Lion is produced by the Academy-Award producers of The King’s Speech, Emile Sherman and Iain Canning, and Angie Fielder. Director is Garth Davis (Top of the Lake) and screenwriter is Luke Davies (Candy).