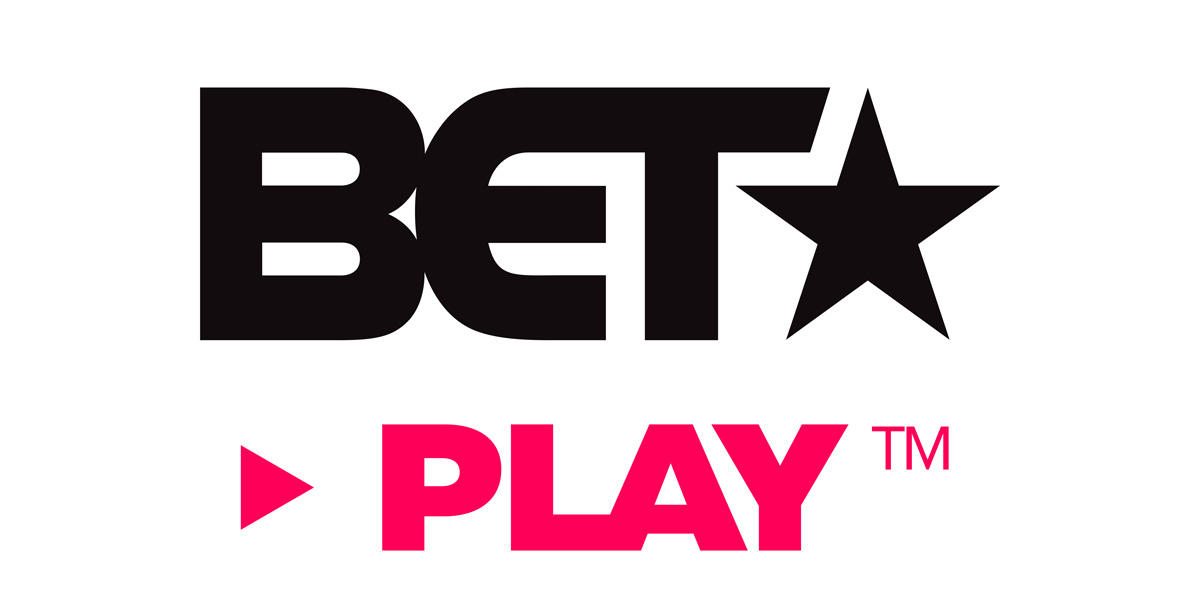 Following the launch of its Comedy Central and Spike TV brands in Australia, Viacom today announced the launch of BET Play. With content celebrating US black culture, the service is likely to have a very specific, but fiercely loyal audience in the 100 international markets the app is launching in.

The BET Play app is Viacom’s first ever direct-to-consumer SVOD service and will offer content from BET’s signature shows which include the annual BET Awards and its after show, and hundreds of hours of long form series including Being Mary Jane, Real Husbands of Hollywood featuring Kevin Hart, Chasing Destiny, and Zoe Ever After.

A live stream of the BET Awards will be offered, with the app available in time for its 26 June broadcast.

In addition to the on-demand content, the app will also stream a live linear feed of BET Soul, a curated music video channel serving soul, R&B, and classic hip-hop tunes.

BET Play is available on iTunes and Google Play for $5.99 per month. The app also offers support for Apple’s AirPlay platform, however connected TV apps are yet to be announced.

BET, which stands for Black Entertainment Television, first launched in the US in 1980 as a program block on Nickelodeon. The brand has since launched companion US cable networks that include BET Gospel, BET Hip-Hop, BET Jams, BET Soul, and Centric. Earlier this year it acquired Soul Train, merging the two quintessential African American brands into the one company.

This will not be the first time BET has extended its brand beyond the US, with BET available in a number of countries including the UK, Canada, and France.