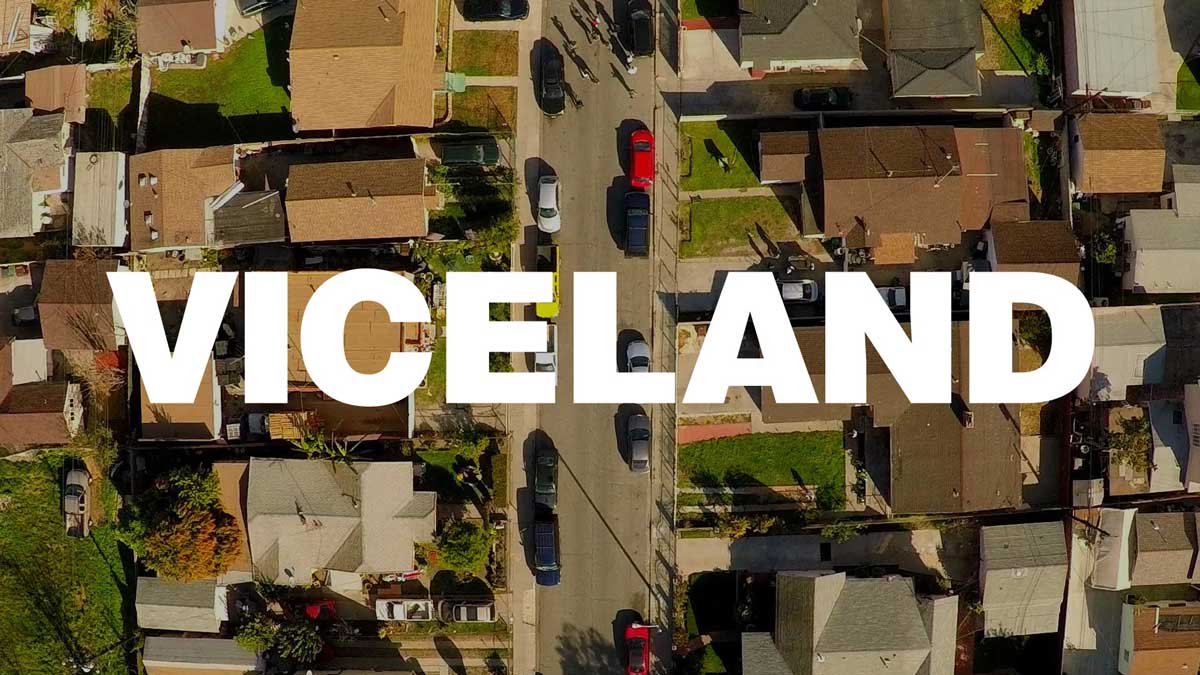 SBS are partnering with VICE to launch linear TV channel VICELAND in Australia. The channel will air on free-to-air television and will take the place of SBS2. It launches in late 2016.

The channel represents the second branded channel partnership for SBS in 2016, with SBS earlier this year partnering with Scripps for Food Network.

VICELAND, which launched in the US earlier in 2016, boasts iconoclastic music video and film director Spike Jonze as its co-president with launch shows including the Ellen Page travel series Gaycation, Huang’s World, Noisey, F*ck, That’s Delicious, Weediquette, and Balls Deep, among others. It is expected that they will feature on the Australian channel.

Mediaweek understands that SBS2 flagship news show The Feed, hosted by Marc Fennell and Jeanette Francis, will shift to the newly-branded channel.

Michael Ebeid, SBS managing director and CEO, said: “Exploring diversity through culture is at the heart of SBS’s purpose and we are excited to be partnering with VICE to bring some of the best available content from across the world, never before seen in Australia, in documentary, journalism and inspiring entertainment, free to all Australians on SBS channels and platforms.”

Michael Slonim, VICE Australia managing director, said: “This is a unique partnership that will help catapult VICE further into the consciousness of young Australians. SBS shares our storytelling sensibilities and curiosity about the world, and we’re delighted to be partnering up to bring VICELAND to this market in the biggest way possible.”

The launch of VICELAND in Australia is part of a massive global expansion of the VICE brand with the company expanding out its brand to an additional 50 countries. VICELAND will be available in 44 countries. While the Australian channel partnership is on free-to-air TV, the service will also launch in New Zealand on Sky.