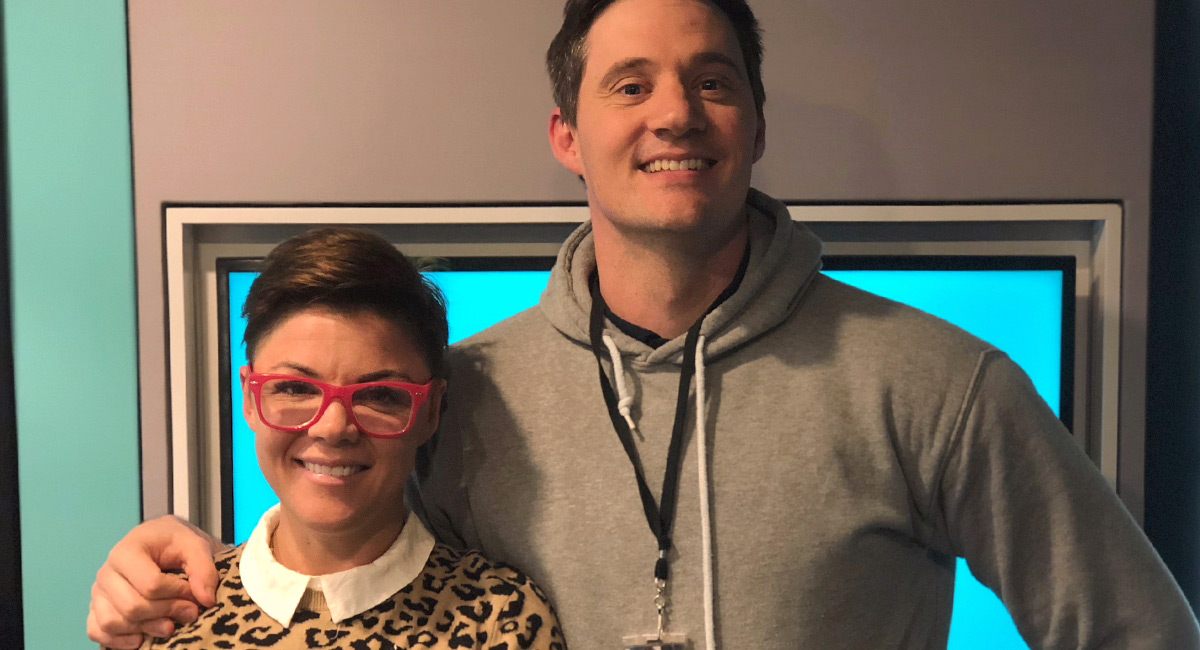 The Em and Harley 2Day FM breakfast show is coming to an end…sort of.

Em Rusciano and Harley Breen revealed this morning that Breen would be leaving the show shortly. Rusciano will be continuing in 2018, but with a new co-host, former Triple M Brisbane breakfast co-host Ed Kavalee. This is 2Day FM’s sixth breakfast show in six years.

Kavalee is best known to Sydney audiences for his regular role on TEN’s Have You Been Paying Attention?. Prior to his Brisbane role, he was the breakfast anchor on Hughesy and Kate‘s Nova Melbourne show.

The Hit Network’s head of content Gemma Fordham said of the new appointment: “Ed’s superbly talented and we know the Sydney listeners will love the addition to the show.”

Kavalee commented: “I’m very excited to join The Hit Network and the 2Day FM Sydney Breakfast show with Em. Bring on 2018. We are really looking forward to it. I just hope my old room at my share house on Cleveland street is still available.”

Rusciano on her new co-host: “I’m bloody pumped to have the talented, funny and clever human that is Ed Kavalee joining the show in 2018. As long as he doesn’t object to me blatantly using the show to sell my comedy concerts – (Evil Queen tour on sale now!), books (My Memoir: ‘Try Hard’ is on sale now!) and musical downloads (New single ‘Brand New Day’ out now!) – we’re going to get along just fine. Bring on 2018, I’m excited, it’s going to be low key hectic.”