There hasn’t been a game show on commercial television during primetime in Australia for some time now. This is the gap that Seven wanted to take advantage of when it scheduled The Wall to run on Mondays and Tuesdays at 7.30pm.

It’s a gamble that has paid off. The Wall premiered on Monday 30 October to a metro audience of 974,000. This is a number that Seven’s director of productions Brad Lyons should be pleased with.

When Mediaweek spoke to Lyons in the lead-up to The Wall’s premiere on Seven, he was examining the previous night’s TV ratings. Seven announced the acquisition of The Wall in August 2017. Many media outlets tipped that the game show wouldn’t hit the screens in Australia until 2018. Lyons acknowledged that the show, which is produced by Endemol Shine Australia, has had a quick turnaround. “We wanted to make sure that we were putting it on when things like it aren’t around. It will be a good way to round out the year. 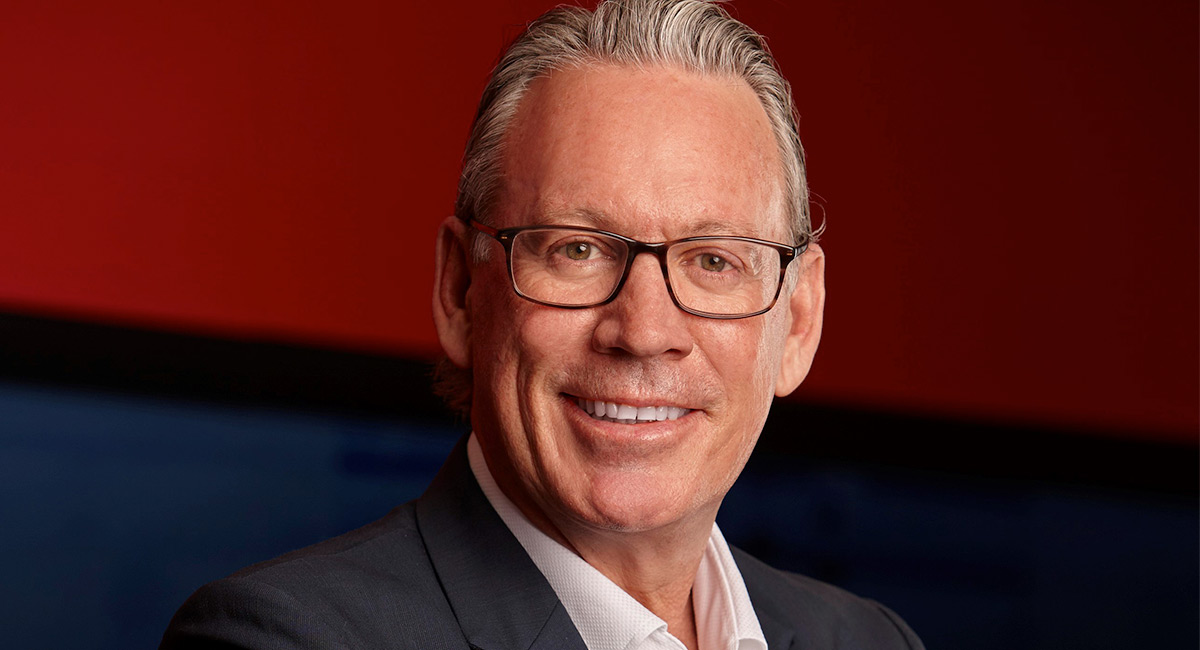 “We really felt that there hadn’t been a big primetime game show for a while. And the audience is demanding fresh, new things.”

The Wall debuted against Nine’s reality cooking show Family Food Fight. It was the fourth-most-watched show on its opening night.

Speaking about the competition he anticipated from Family Food Fight before The Wall went to air, Lyons said: “They are two very different shows. The audience has a very clear choice. We are hoping that those people who don’t want to get involved with another reality TV show will have a look at this fresh new game show. The Wall is a very clear alternative.

“The game has an incredible jeopardy element to it. The money can go from millions to zero with the fall of a ball.”

The Wall is an American format that has been created and produced by NBA player LeBron James, along with businessman Maverick Carter (SpringHill Entertainment) and TV producer Andrew Glassman (Glassman Media). Glassman’s TV credits include Average Joe and The Ex-Wives Cub.

It is made up of three rounds and a final decision segment. Following the first round, the team of two participants is split for the remainder of the game. One person is put in a soundproof isolated room while the other is kept onstage. The player outside is shown the multiple-choice answers to a question that is to be answered by the player in the isolation chamber. The participant on the stage has to decide how likely it is that their partner will answer the question correctly. Depending on that, the onstage player will choose the slots that they want the balls to enter from. 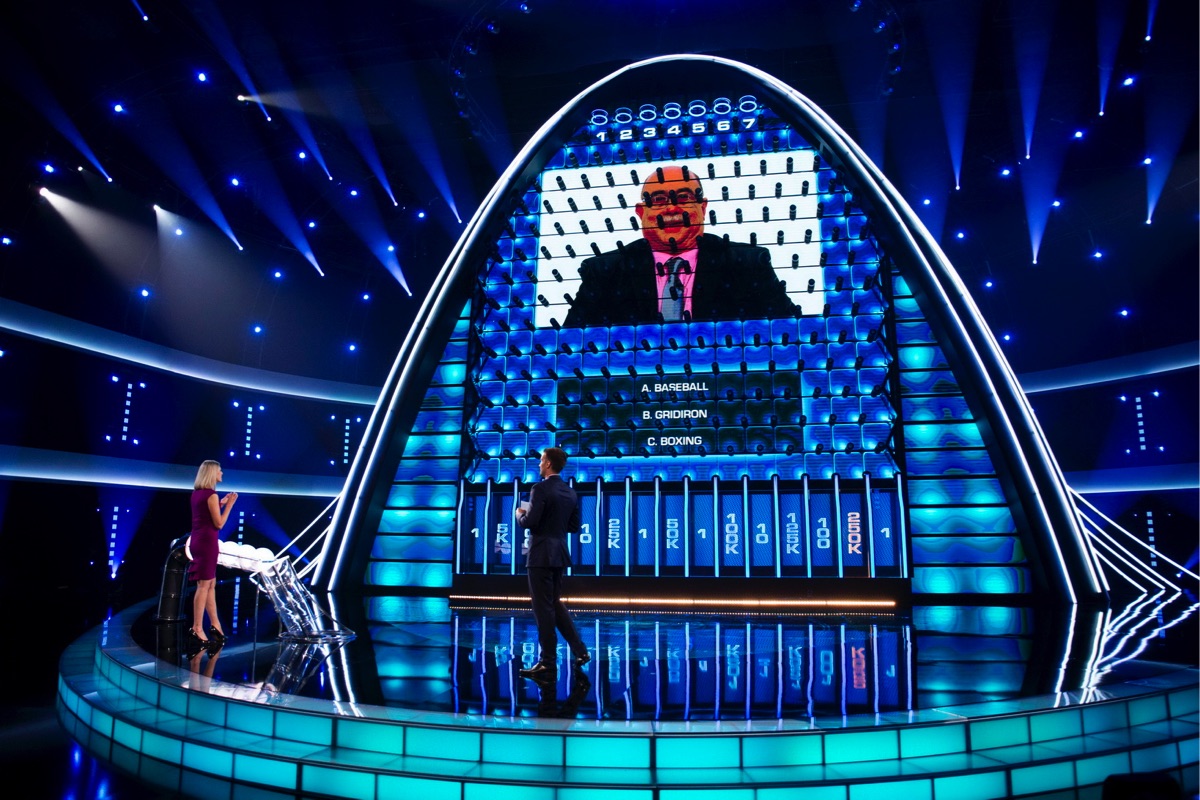 The star of the show – the wall – is four storeys high. “I call it a four-storey money machine,” Lyons said, laughing.

The show was filmed in Poland. A set had already been built for the American edition of the show, which Seven and Endemol decided to use for the Australian version as well. “With the economies being what they are, most of the big production companies and networks are looking to set up international hubs where you can just fly in and out. The logistic of building this set was huge. One set already existed so we took our contestants there and shot it there.”

The Australian feel comes from the contestants and their back stories. Lyons remained tight- lipped about how many people responded to the call-outs to be on the show. “We were looking for people who had a good story to tell, those who were deserving and had done good things in the community. We were looking for everyday Aussies who are out there having a go,” Lyons said.