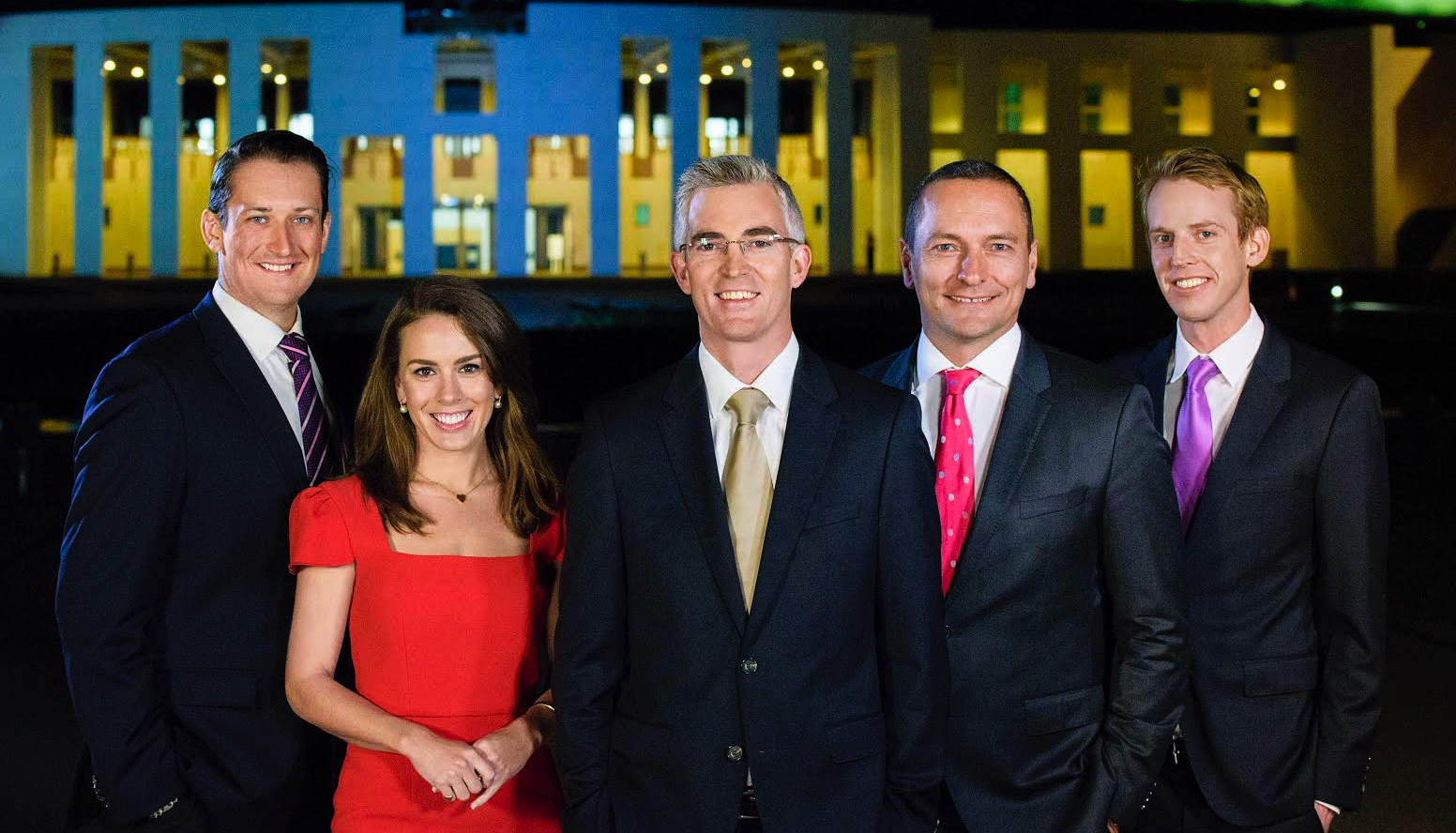 Complete coverage from 5am on Sky News Live

Australians will head to the polls this Saturday and Sky News is promising it will deliver the most comprehensive multichannel and multiplatform live coverage and analysis of election 2016.

The channel has detailed its election day schedule:

Sky News election day 2016 begins at 5am on Sky News Live (Channel 601) and continues throughout the day with live coverage as the leaders vote, along with the latest breaking news, commentary and analysis as Australians have their say.

From 7am Kieran Gilbert and his First Edition co-anchor Brooke Corte will lead the morning coverage as both leaders campaign up to the last minute.

As the polls close, David Speers will anchor Election 2016: The Verdict from the Sky News Election Centre from 6:00pm AEST. Speers will be joined by a panel of expert guests and Sky News political commentators to help crunch the numbers on election night including Peta Credlin, Michael Kroger, Kristina Keneally, Alan Jones and Bruce Hawker. The panel will also be joined by Attorney-General George Brandis and Shadow Immigration Minister Richard Marles.

After the dust has settled, a special Election 2016 edition of Paul Murray Live will take a fresh look at what it all means from midnight to 2:00am.

David Speers, Kieran Gilbert and Laura Jayes will be back on Sunday July 3 from 5:00am to guide us through in Election 2016: The Morning After, followed by Australian Agenda with Peter van Onselen at 8:30am.

At 9:00am David Speers, Kieran Gilbert and Laura Jayes return for Election 2016: The Morning Aftertogether with an expert Sky News lineup including Paul Murray, Kristina Keneally, Peter van Onselen and Chris Kenny to recap the highs and lows of the campaign.

Sunday night’s primetime programming will include special editions of Karvelas with Patricia Karvelas at 7:00pm, Viewpoint with Chris Kenny at 8:00pm and Paul Murray Live with Paul Murray at 9:00pm.

Sky News online will provide unparalleled choices for people to access its premium online coverage with more opportunity to interact with Election 2016 coverage on social media platforms than ever before.

A live stream of Sky News Live will be made available online at SkyNews.com.au and highlights from the day will be available in a live blog.