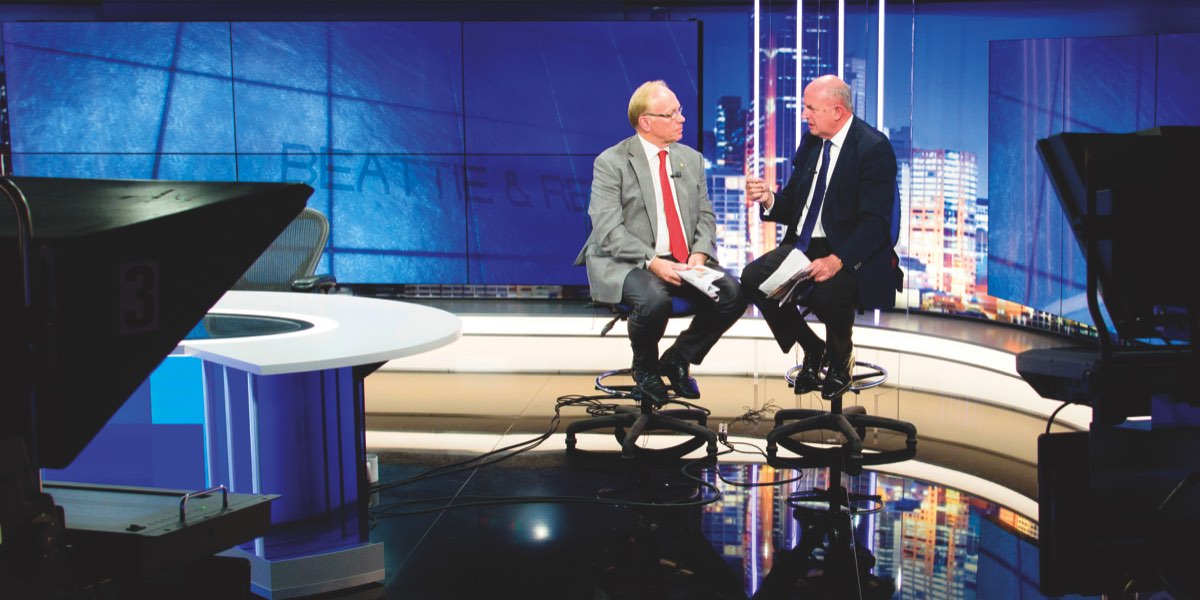 Which politician misses Kim Beazley in elections? Who really wants Malcolm Turnbull as a guest? (not Alan Jones). What policy wonk loves interviewing Barnaby Joyce? And who is a big fan of Michaelia Cash as a TV guest? Mediaweek speaks to the Sky News 2016 Federal Election team to find out.

David Speers is political editor at Sky News and anchor of PM Agenda and Speers Tonight on Sky News Live. He has been chosen to host every debate and forum at the last three federal elections and has covered the last three Presidential elections in the US. Speers is the recipient of two Walkley Awards and more than 10 ASTRA Awards.

Peta Credlin joined Sky News exclusively in 2016. She was formerly the chief of staff to former Prime Minister, Tony Abbott MP, a position she also held during his time as Leader of the Opposition. Credlin has 16 years’ experience working in federal politics including as an advisor, senior advisor and chief of staff to four Howard Government Cabinet ministers in the portfolio areas of communications, foreign affairs, immigration and defence.

Co-anchor of To The Point

Kristina Keneally is a political commentator on Sky News and co-anchors To The Point on Sky News Live with Peter van Onselen. She has a long-standing career in politics, most notably as the first woman to hold office as the 42nd Premier of NSW. She also served in Cabinet in various roles including Minister for Disability Services, Minister for Ageing, Minister for Planning, Minister for Infrastructure and Government Spokesperson for World Youth Day.

Anchor of The Bolt Report

Andrew Bolt joined Sky News in 2016 as the anchor of The Bolt Report. A leading journalist, broadcaster and columnist, Bolt’s columns appear regularly in the Herald Sun, The Daily Telegraph, The Courier-Mail and The Advertiser. He also writes Australia’s most-read political blog.

Peter Beattie is a Political Commentator on Sky News and co-anchor of Beattie & Reith with Peter Reith. He previously served as the 36th Premier of Queensland and Leader of the Australian Labor Party in Queensland.

Peter Reith is a political commentator on Sky News and co-anchor of Beattie & Reith with Peter Beattie. Previously Reith was a senior Cabinet Minister in the Australian Government and Director of the European Bank for Reconstruction and Development. Reith was a key figure in Australian politics throughout the 1990s promoting and implementing economic reform in tax, the labour market and the stevedoring industry.

Patricia Karvelas has been a prominent award-winning senior political journalist in the Australian media for two decades. She currently anchors the weekly national affairs program Karvelas on Sky News Live, setting the political and policy agenda and digging into the most divisive and contested issues facing the nation.

Paul Murray is a political commentator on Sky News and anchors Paul Murray Live. In 2016 Murray hits the road each Thursday visiting regional towns and centres providing a national voice to the issues of the local communities and their surrounds.

Election campaigns: The good and the bad 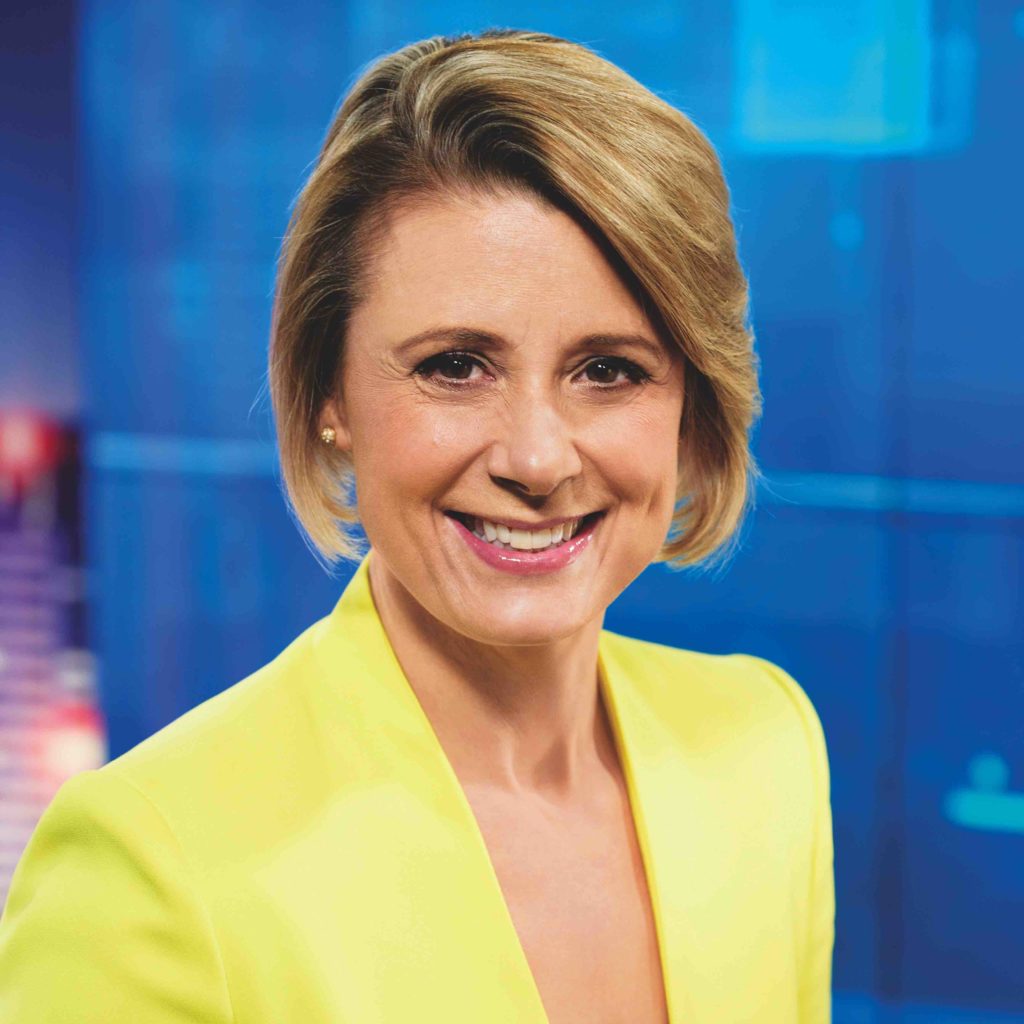 “Michaelia Cash.  She’s feisty. She fights back. She doesn’t just spout talking points. She’s able to smile and laugh in an interview, which I reckon viewers respond to quite favourably. If Michaelia gets something wrong – and every politician does once in a while – she doesn’t engage in verbal gymnastics to try to justify her mistake. She just cops it, apologises and moves on. It’s honest and disarming and admirable.”

“The unpredictability – the intensity, the building momentum to election day, the twists and turns, the unexpected gaffes and the surprise policy announcements that catch everyone off guard. The fact that a campaign can turn without warning means everyone – politicians, advisors, media and voters – has to be prepared for the unexpected every day. Perhaps it’s good campaigns don’t come around very often!”

“The predictability of certain stories all parties use to attack the other – they have a budget black hole, they are spending too much, they have a poor track record, blah, blah, blah. Every campaign sees these lines run.  It’s the campaign equivalent of putting on a pair of track pants – no one is particularly impressed, but it feels comfortable and predictable.  And if parties didn’t run these lines, they’d be accused of letting the other side get off to easily. But these lines are still boring, and I suspect with every election they impact on voters less and less.” “Deputy Prime Minister Barnaby Joyce because he rarely bores and is often prepared to dump the script and talk frankly. There’s nothing more dull than politicians who are so rehearsed and polished that they conduct interviews sounding like a robot.”

“For a political junkie election campaigns are basically our grand season. The stakes are high and finally more people are listening! I am a policy wonk so I love that elections become a contest on ideas and plans that can reshape the country.”

“I hate the centralisation of campaigns and how difficult it is to interview a broader range of people – including candidates – that aren’t authorised to  speak by the central campaign headquarters. It’s maddening and undemocratic that the people running in electorates across the country are not held to account. 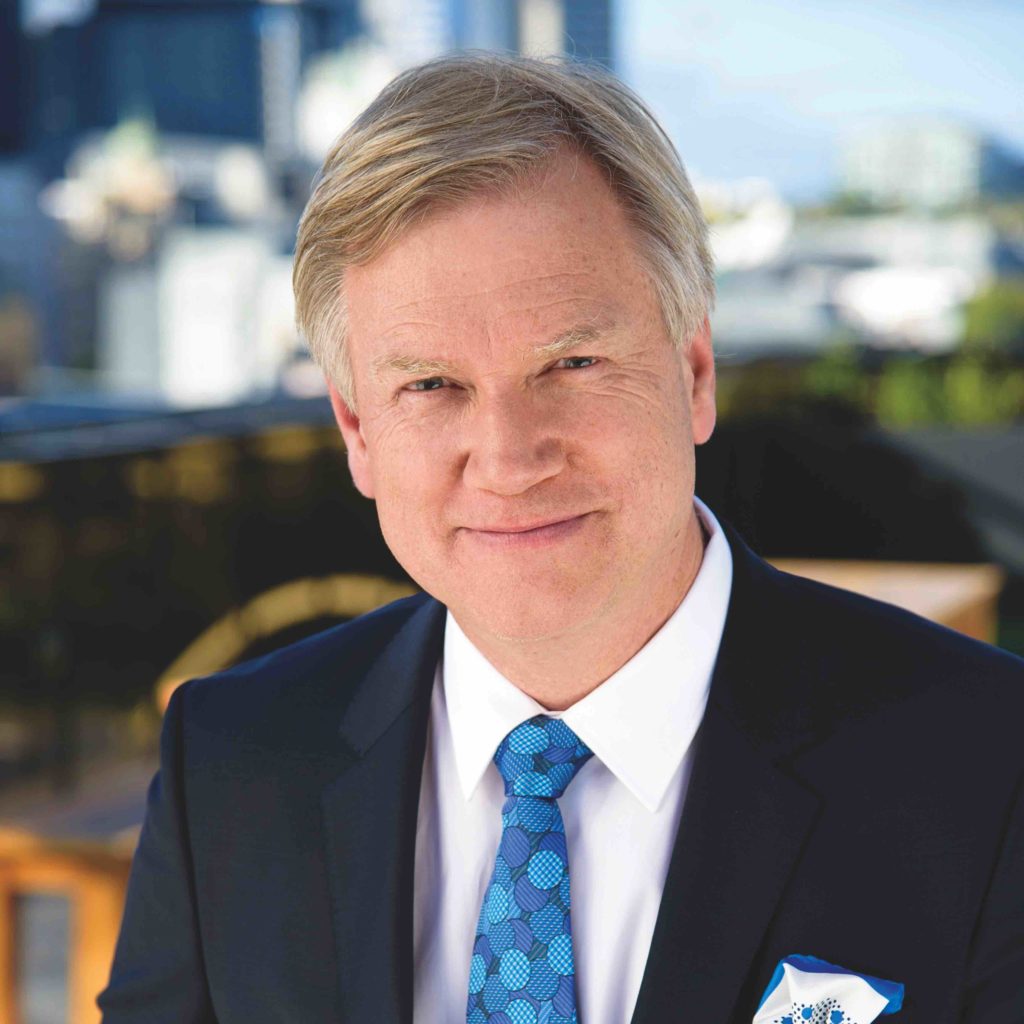 Favourite politician to interview and why

“Malcolm Turnbull. Because it would be such a novelty, seeing how he refuses to come talk to a conservative.”

“Lots of lovely news, and people who don’t need to be asked twice to come on (prime minister excepted!).”

Spin. I absolutely hate people just giving talking points. We are meant to be talking about things that matter with people with the wit and power to exercise their judgment and change them. I don’t want to hear the slogans that some kid at HQ put in front of a puppet.” “Ambassador Kim Beazley. He is smart and thoughtful.”

“The interaction of the political leaders with real people when on the road.”

“The nasty political attacks on one another by the political players.” 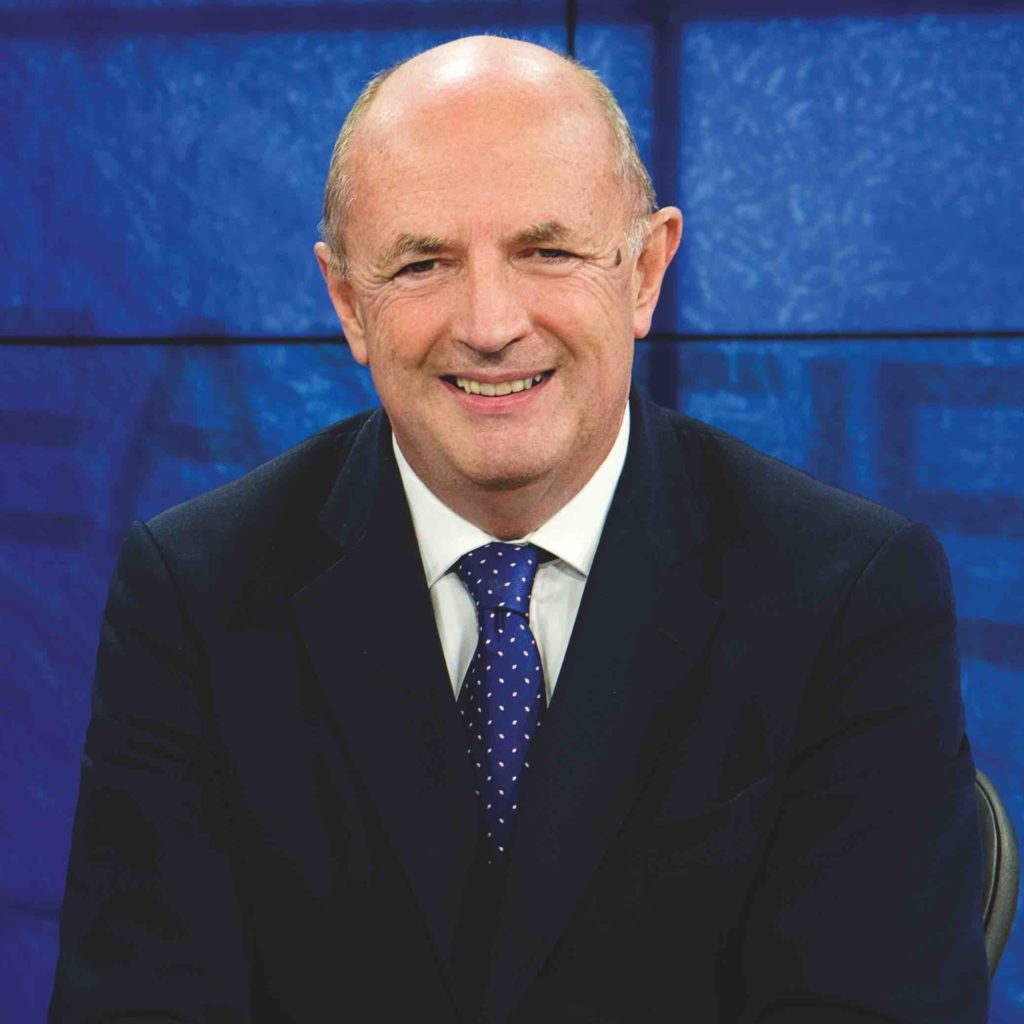 “My favourite guests are the seasoned backbench MPs who are hanging onto their seats by a thread. I like them because their constant work throughout the Parliamentary term ensures they keep their feet on the ground and in the end they decide the result.”

“The best of an election campaign is being in the CHQ because it is the nerve centre and being an MP on duty puts you close to the action.”

“The worst of a campaign is that the smallest stuff-ups are exaggerated and there’s not much you can do about them until the next big issue wipes one stuff-up out by another problem. We can call that the Feeney syndrome.”