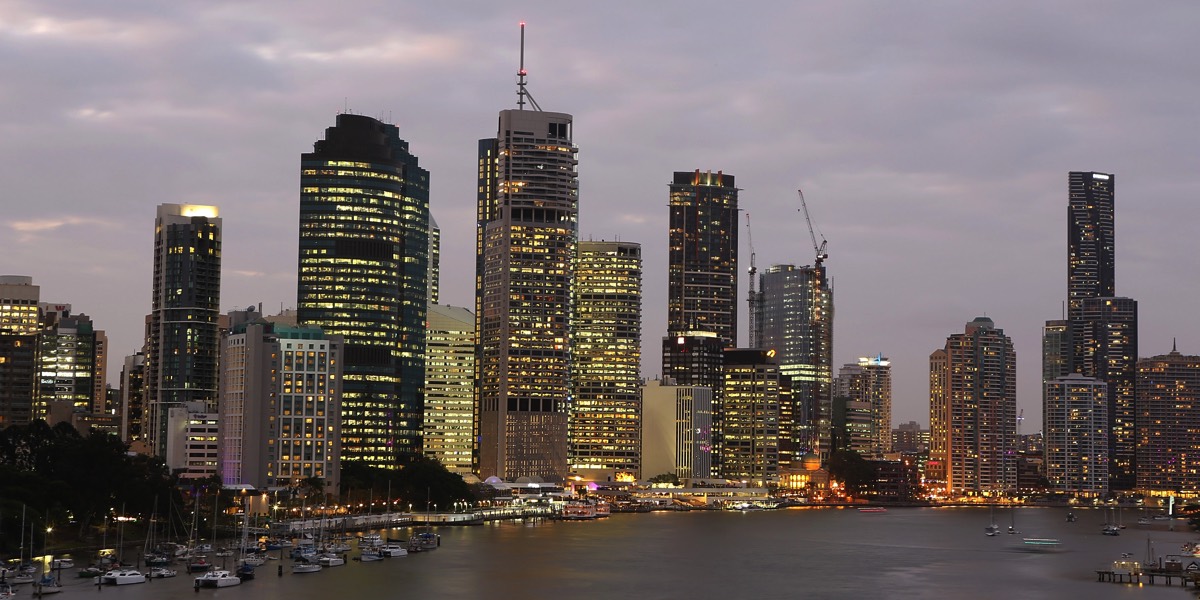 When Simon Holt joined Brisbane Times as the editor-in-chief in 2012, he felt like the masthead was missing out by not having a presence in print.

“We had that feeling in our first few years,” Holt confessed to Mediaweek. “But we quickly got away from that. We understood that people were embracing digital.

“We have been following audiences. About 12 months ago we changed our newsroom. We felt that we were too desktop focused. We are now mobile and social focused.

“Twitter is useless.
We still tweet our news, but we automate
as much as we can, because the ROI is so low”

“We saw that mobile was overtaking desktop in numbers so we needed to be ready for that shift in consumption.”

When it comes to social media, a large of part of the newsroom’s energy is spent on promoting content on Facebook. It has the greatest return on investment for the title, Holt stated.

“Twitter is useless,” Holt remarked. “We still tweet our news, but we automate as much as we can, because the ROI is so low. On a story that extends about 10% reach on Facebook, probably 0.2% comes from Twitter.

“We have nearly 150,000 followers on Facebook, which provides us with somewhere between 10-20% of our audience.

“We also have Instagram and are currently experimenting with Snapchat. We are doing all sorts of fun things.

“We have been boosting Brisbane Times’ reach in the market, primarily via social media – a significant amount of our brand awareness (and click through) is coming from there.”

Despite being named Brisbane Times, the Fairfax digital-only title is a news organisation for the state, Holt stated.

“The name is not any more deceptive than The Sydney Morning Herald, which has a long legacy. It’s something that we need to overcome.

“About 70% of our readers are coming from Brisbane. We are also increasing our audience in Gold Coast. We are really happy with the way people are picking up what we do.

“The next biggest growth opportunity for us will be regional play.” The title is extending its reach outside the perimeters of Brisbane by tapping into citizen journalism. It launched a satellite website for Toowoomba earlier this year and is in the process of launching another one for Gold Coast.

“It’s an experiment in a way and it is working really well for us,” he said.

“We are looking at more crowd-sourced content on the Toowoomba site.  It’s an opportunity to provide a grassroots platform for people. They can pop in their stories, sports results and photos. They can get really involved in the site. We moderate everything that goes through it so we are still upholding standards.

“On the same token, we are also engaging with our communities in a more powerful way than we were able to before. This is the sort of thing that Brisbane Times can do.

In preparation for its foray into the Gold Coast market, Brisbane Times has employed a person to work full-time on the satellite sites, Holt revealed.

“It’s creating jobs in a non-traditional creation area. We will be employing more people as the project expands,” he said.

Currently, Brisbane Times has over one million unique visitors coming to the site every month and over 20 million page views, Holt revealed. Despite playing in the millions, monetising on audiences remains a constant challenge, he admitted.

“Yes, we are facing some challenges with monetisation on mobile, but we are also finding that video is highly successful,” he said. “We are looking at ways ramp up our video offerings. Our challenges are no different to everybody else’s.

“For me partnerships are the future. We have relied on traditional advertising models for a very long time. I would suggest those advertising models are becoming less reliable. While they remain the core of our business, we need to explore opportunities outside of that.”

•  The SMH’s Darren Goodsir a mentor for Holt

Earlier in the year, Fairfax announced a number of changes to its reporting structure in Sydney and Melbourne. As a result of one of the changes, Simon Holt now reports to the editor-in-chief of The Sydney Morning Herald Darren Goodsir. 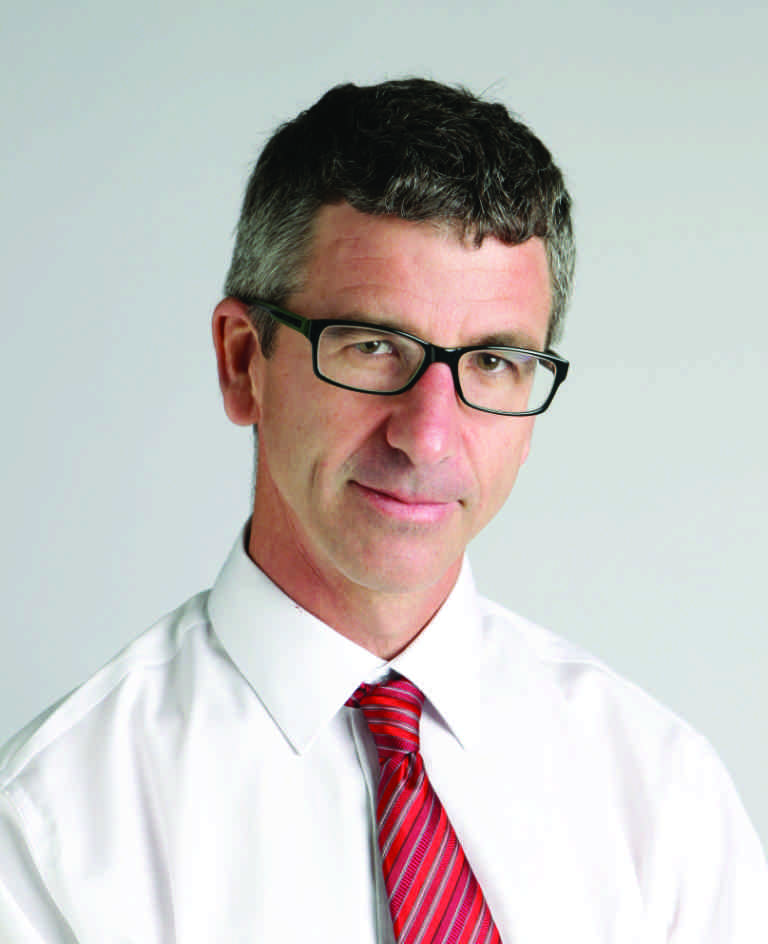 “Personally I couldn’t be happier. Darren is a great mentor. He is highly knowledgeable and well-connected – it’s good for me,” Holt laughed.