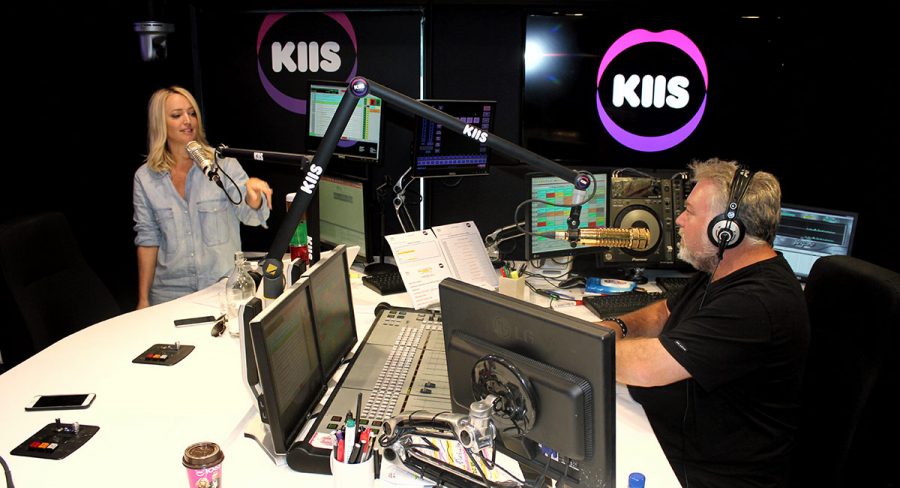 When Kyle Sandiland’s comments were made about the Virgin Mary on his Sydney ARN station two weeks ago, key members of the ARN executive team were on their way to Las Vegas for the annual iHeartRadio Music Festival.

ARN national content director Duncan Campbell had planned a few days off after the event before heading back to Australia. He still took that leave, but spent much of that time on the phone to Australia and to Sandilands, by then just a few hours away in Los Angeles.

One of the questions some are asking about the controversy is why the KIIS breakfast show’s censor didn’t hit the dump button when Sandilands started joking about religion.

On Monday morning this week at 5am Campbell was at work at the KIIS studios in Sydney before Sandilands delivered his apology for the comments at the start of the show at 6am.

“I have spoken to Kyle several times since the comments and at length on Sunday before his apology,” Campbell told Mediaweek. “He hadn’t anticipated there would be such a passionate response. He understood he overstepped the mark and had offended people and was keen to apologise and make amends. He realised why people of faith were upset and what their faith means to them.

“Religious beliefs are import for many people and are woven into the fabric of their life and you just have to respect those beliefs.

“Kyle has learnt a lot about that in the last few days.”

The Kyle and Jackie O Show employs a censor to press a dump button for sensitive material. The call can be made to bleep certain words or even take the show off the air temporarily. It’s not clear why the comments weren’t cut out.

“There were some back end issues that didn’t work as well as they could have and we are looking into those,” said Campbell when asked about censorship at the breakfast show.

Sandilands said on Monday he was not going to get sacked. Campbell told Mediaweek that was not an option ARN had considered, nor was ARN about to suspend the co-host of Sydney’s #1 FM breakfast show.

“Kyle made a quick apology on the 20th of September and then followed it up with multiple on air apologies.

“From an ARN point of view we are obviously disappointed it has happened. We also unreservedly apologise for any offense. Kyle’s on air apology was very genuine and he also took calls about in on air.”

Contrary to the perception some have about The Kyle and Jackie O Show, Campbell said offending people is not what the show is about.

“It has been a shame this has happened, because the show has evolved so much since it arrived at KIIS. Listeners get more light and shade than ever before. People get to see the more vulnerable side of Kyle and he also gives something back to the community.

“It was a silly comment to make that will tarnish perceptions of the show that some non-listeners have. The show is much more than that.”

As of yesterday, Campbell said he expected Sandilands back on air from Sydney next week.