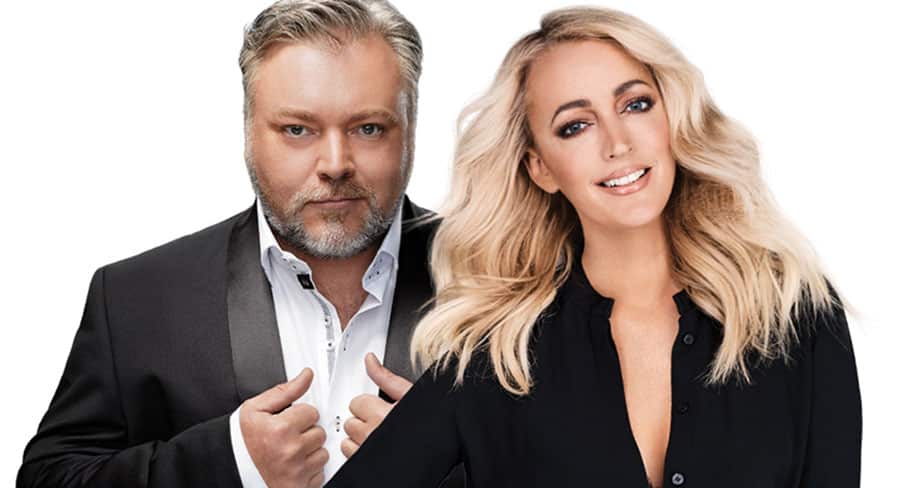 Australian-born Shing is one of the most recognised and colourful figures on the US speaking circuit, having spent more than a decade at Verizon Media, which includes AOL, Yahoo, HuffPost and other media properties, before departing in August. 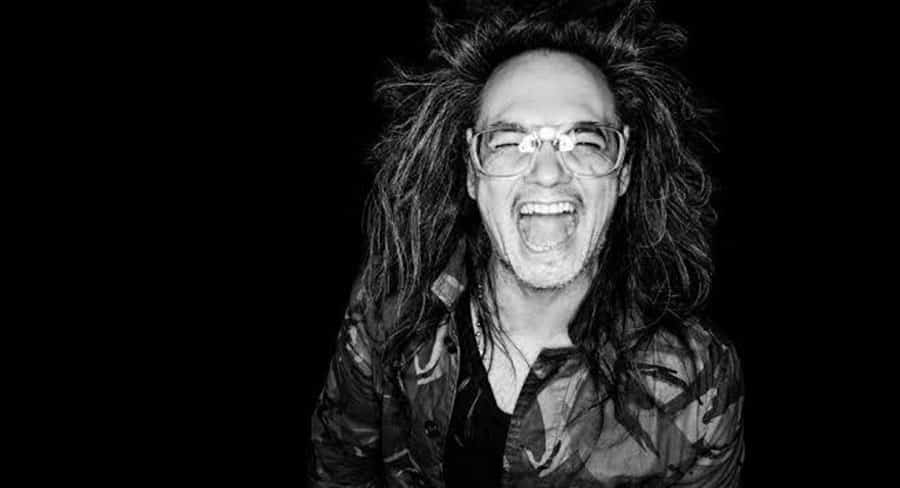 Forbes described Shing as an artist and “storyteller who identifies emerging trends and inspires clients to think differently”.

KIIS FM breakfast duo Kyle and Jackie O, who have spent nearly 20 years on air together, will make a special appearance to talk about their careers, the stars they’ve interviewed, their partnership and how they keep the show at the top of the FM airwaves.

More than 500 radio and media executives from around Australia will gather in Brisbane for the annual radio conference on Friday, 18 October, followed by the gala 31st Australian Commercial Radio Awards on Saturday, 19 October.

“We’re delighted to have such a strong line-up for the conference and we look forward to a big two days for radio,” said Joan Warner, chief executive officer of industry body Commercial Radio Australia.