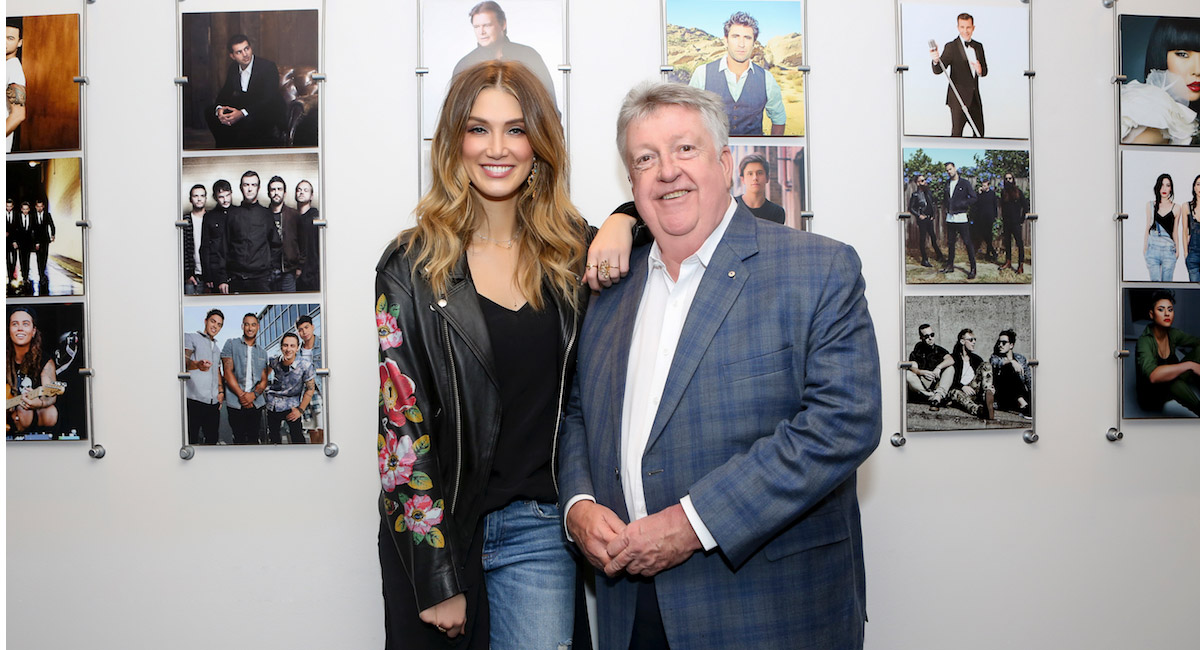 Denis Handlin, chairman and CEO, Australia and New Zealand, and president, Asia for Sony Music Entertainment, has been recognised with an AO in the Queen’s Birthday Honours announced by the Governor General last week.

Handlin was given the award for his distinguished service to the recording industry, through leadership and mentoring roles as a supporter of young artists, and to charitable organisations as a director, patron and contributor.

The AO is one of the highest levels of honours recognition and follows on from the Australia Day 2005 Honours List, where Handlin was awarded the Member of the Order of Australia (AM) in recognition of service to the music industry, particularly through the promotion of Australian musicians, to professional organisations, and to the community through fundraising for charitable organisations.

Handlin was maintaining his busy pace this week. No sooner had news of his AO been made public and he was on a plane to New York.

Before he flew out, Handlin told Mediaweek: “These are exciting times for the music industry, the market is continuing to grow and fans can be engaged more than ever through radio, TV and online platforms. We have more ways than ever before to connect our artists with the public and a whole range of insights and data to find the fans. In my 47 years in the business I cannot recall a more dynamic market place. Every day presents new learnings and exciting opportunities to find and promote artists.”

Working with great Australian talent has always been important to Handlin as he added: “Sony Music has always been proud to feature a strong Australian artist roster and I was thrilled to sign the exciting new artists Amy Shark and Tash Sultana recently. Both have international release commitments and both are touring in the US and UK presently.

“We are excited to have Pete Murray’s new album ‘Camacho’ charge into the top three last week and to have just released The Veronicas’ new single ‘The Only High’. Additionally, I will soon announce an exciting new initiative starting in August for local artist talent discovery and development, which is bound to attract significant attention particularly with the millennials.’’

Sony Music artist Delta Goodrem commented this week: “I am so proud to hear the news that Denis has been awarded Distinguished Services for his contributions to the entertainment industry and charity. Denis has such integrity in his relationships and having him by my side throughout my career has been nothing short of incredible. We have shared all the milestones, celebrated and also dug deep through all the phases. Denis has mentored me since I was 15 years old. It’s this sort of loyalty, commitment and leadership that I am grateful for daily. He is the leader any artist wants by their side. I love you, Denis.”

There were a number of other significant appointments from the entertainment industry in the honours list with regard to members (AM) in the General Division.