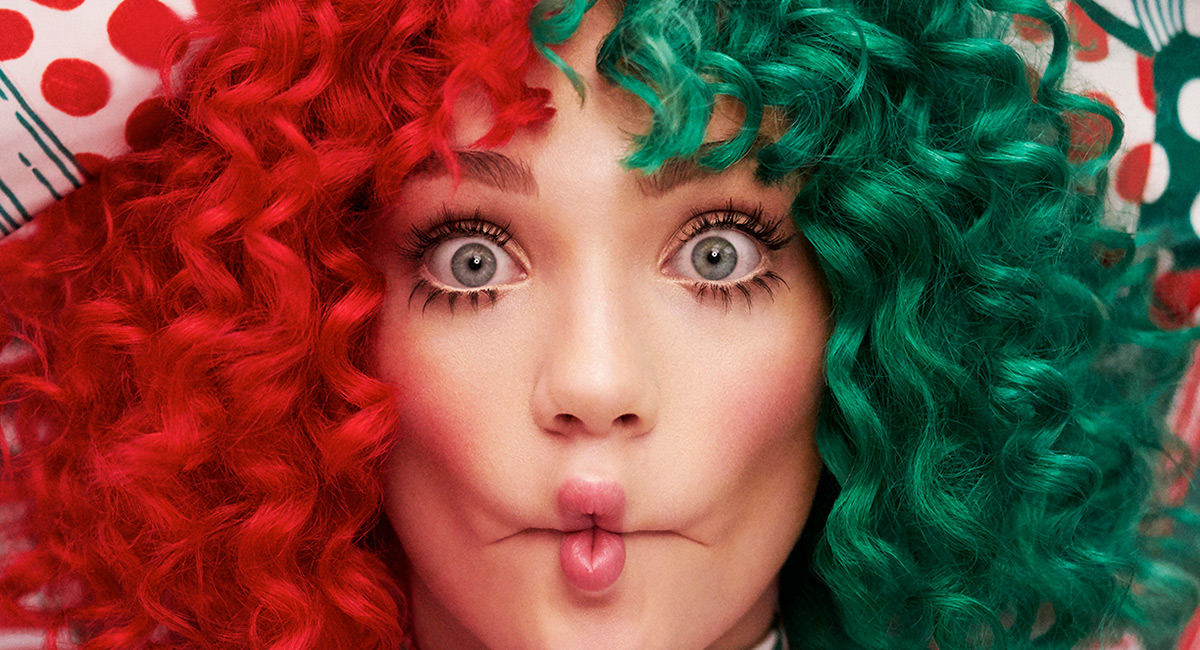 Sia debuts in top 10 with “Everyday Is Christmas”

Just one sleep until the ARIA Awards and the chart has almost gone to sleep with not one track managing to debut in the 50, no change to the top two where Camila Cabello and Post Malone rule, and only the smallest possible changes to the top five and the top 10. One of those changes is “I Fall Apart” from Post Malone hitting a new high at #3 giving him two of the top three.

(The highest chart debut was in fact Calum Scott at #64 with “You Are The Reason”.)

Three artists did manage to crack the chart from outside the top 50:

There was a little more movement in the album chart too and the top three – Taylor Swift, P!nk and Ed Sheeran – didn’t move a muscle.

The chart’s highest new entry, and the third Christmas album to find a home in the top 10 this week, is Sia with “Everyday Is Christmas”. Does Warner now have a xmas evergreen which will hit the chart every November/December? And the video for Sia’s “Santa Is Coming For Us”? Genius – guest stars include some of the kids from Stranger Things.

Also cracking the top 10 on debut are Tim McGraw and Faith Hill with “The Rest Of Our Life”.

Meanwhile John Farnham and Olivia Newton-John have re-entered the chart at #9 with “Friends For Christmas”.

Notable chart appearances this week include a return to the top 50 at #47 for “Live” from AC/DC following the death of Malcolm Young.

Paul Kelly’s “Songs From The South Volume 1 & 2” has been a big mover off the back of his Opera House television concert too with a jump from #70 to #22.