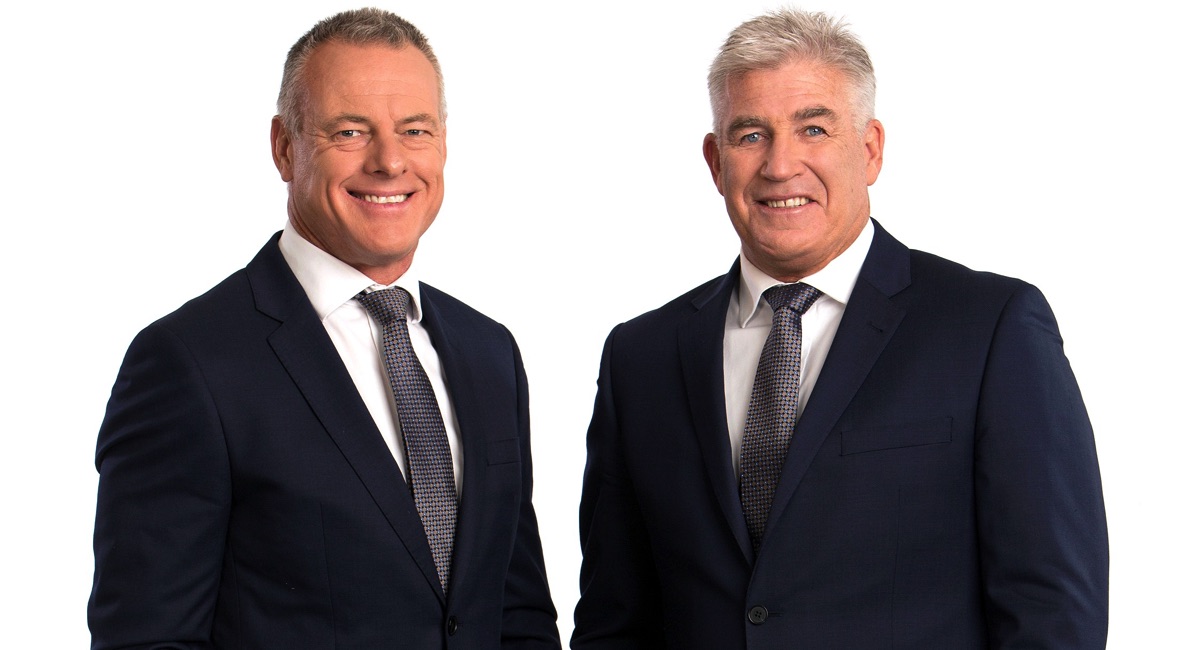 The sports content syndication company Crocmedia run by CEO Craig Hutchison is expanding rapidly this year after its big AFL radio rights win at the end of 2017. Part of that win has included the expansion of the Sportsday product, market-specific sports shows which broadcast up to five days a week across Australia.

With increased output planned for this year, and Hutchison’s extra workload via his co-hosting of The AFL Footy Show, the company will rely on key executives more than ever. In syndicated content they don’t come any better credentialled than Dave Carter.

Crocmedia’s new content director, Carter is overseeing the rollout of Sportsday as part of a massive expansion at Crocmedia in 2017. As part of that, Crocmedia has forged new partnerships with Nova Entertainment and Macquarie Media. 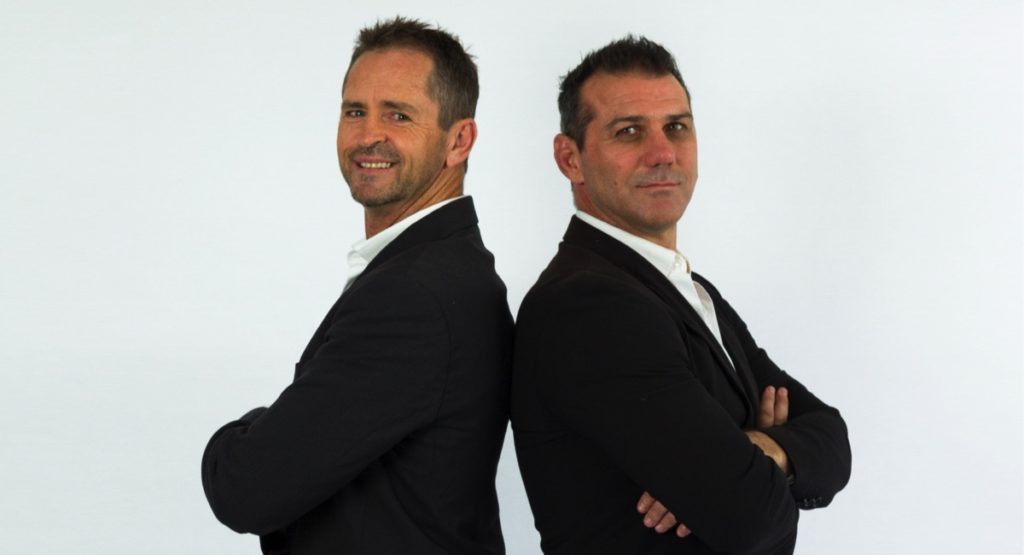 “We have grown so fast that we are still trying to catch up in some areas,” Carter admitted.

“We need to make sure we create the support systems and the processes that make us a robust business.”

Carter says he was attracted back by the challenge Craig Hutchison offered him at Crocmedia, and Carter can’t help feeling a little daunted by it too. “The plan Crocmedia has for 2017 is a big deal and very exciting. But it is going to take a lot of work to launch all the new shows. We are slowly and surely getting it right.

“In the past we were doing regional-only versions of Sportsday. We had programs running for Victoria, South Australia, Western Australia plus a show for New South Wales and Queensland. Also in northern Tasmania.

“This year from January 16 onwards we launched with not only regional versions of Sportsday, but also metro versions.

“In Victoria we employed Gerard Healy and Dwayne Russell. Their show was Sports Today on 3AW and syndicated stations and it has been rebranded as Sportsday. We feed it back to 3AW, broadcasting from Crocmedia studios. The transition worked very well, and Gerard and Dwayne’s producer Joel Brooks works exclusively on that program for us.

“In South Australia we have a live show that goes into regional markets and then that is followed by a live show exclusively for Fiveaa. So there are two shows of live radio, but each one running for one hour.

“In Western Australia there is also a live version of the regional show which goes out the hour before the two-hour live version on 6PR.” 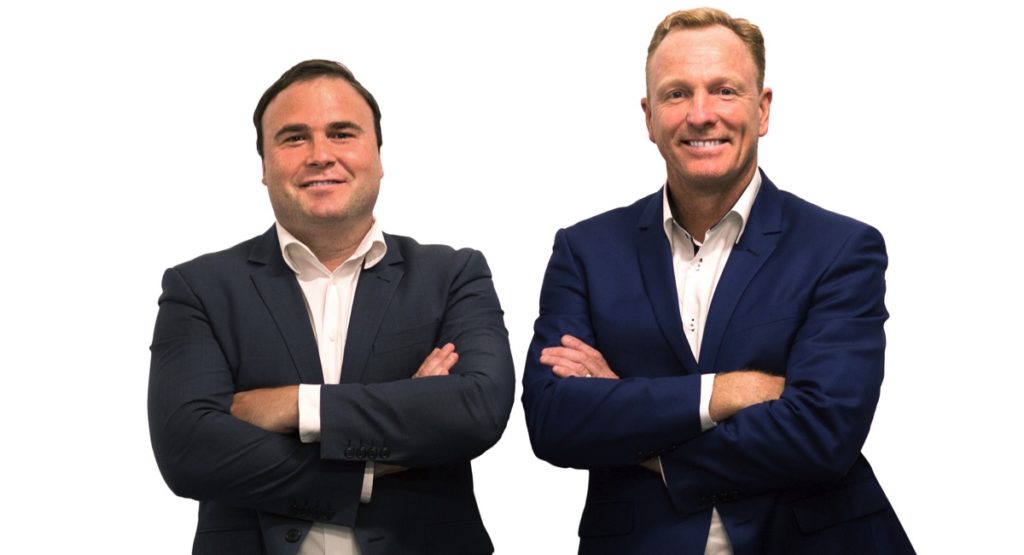 Carter added the Sportsday programs for New South Wales and Queensland are a prerecord, but he said they will be going live some time this year.

The Sportsday hosts are spread across Australia in studios, with the exception of the NSW/Queensland program where Scott Sattler and Gary Belcher work from Cabarita Beach in northern New South Wales, connected by ISDN. Crocmedia has a dedicated producer onsite producing the content.

Sportsday programs run Monday to Friday until the start of the respective football seasons which replace it on Friday nights.

While there is no Sportsday product yet on-air on a Sydney radio station, Crocmedia has developed Sportszone for the NRL season, which is hosted by Mark Levy on 2GB on Friday nights at 6pm. It is also heard at the same time on 4BC. For 2017 Sportszone launches on Friday March 3.

There is little opportunity to share content across the Sportsday network. Carter explained each of the programs is very parochial. “If the Melbourne show did an interview with an Australian sports celebrity we are not going to replay that in South Australia because we know the South Australian audience wants to hear its own hosts speak with that star.

“We can share some content from our shared AFL reporter Mitch Cleary who we think of as the Sportsday AFL insider. He continues to also work with Nine’s Footy Classified and we share him across our programs in the AFL states.” 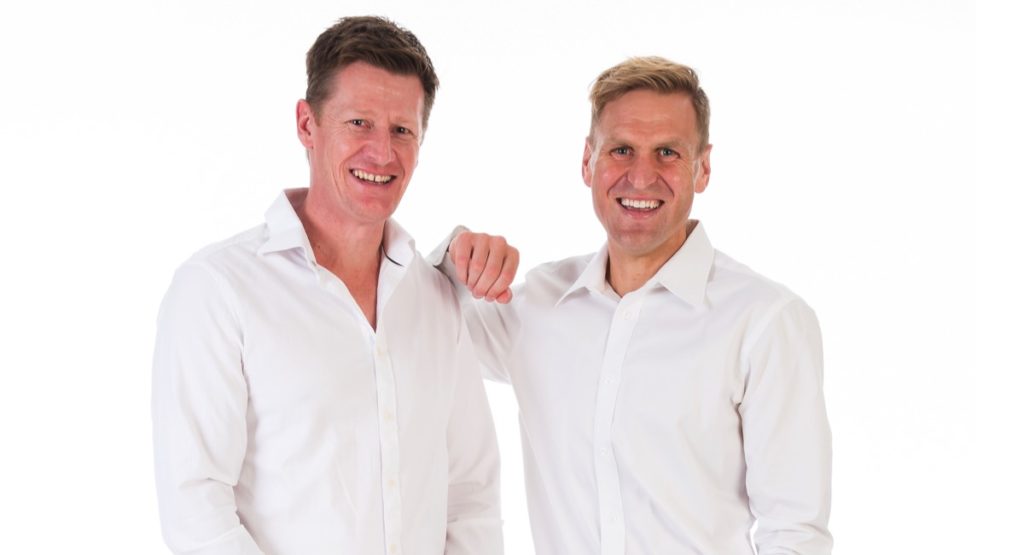 Although Sportsday is a key product, the centrepiece of the Crocmedia offering remains its AFL Nation game day radio broadcasts. “It is what we hang our hat on,” said Carter. “It’s possibly the most-listened-to AFL broadcast in the country given the number of markets it goes to.” It certainly has a big regional reach across all of Australia. “There are a lot of stations we deal with and a lot of content we produce. We have to make it all happen seamlessly from our point of view and the stations’.”

For 2017 Crocmedia will be broadcasting one game of the Women’s AFL League per week for eight weeks.

Crocmedia is also launching a WAFL TV program on Nine from the opening weekend.

For the regular AFL season, Crocmedia will be sometimes covering every game on a weekend, and covering most of them when there are matches played concurrently. Some of the matches will be covered for particular markets – for example Sydney Swans and GSW AFL games will be available only for the NSW market. Similarly it will be calling the matches from Queensland-based clubs for that market.

“Although we have been calling AFL matches for a number of years, this year more than ever we will be judged on how we represent football via our AFL Nation call. People will be asking, ‘Are we doing it well, are we doing it right?’ Because of the announcement of the six-year deal and because of how vigorous and aggressive we have been getting that deal across the line, there will be a lot of attention focused on us. We just have to get it right.”