For nearly the last four decades, Australian-based Lovatts Media has been dominating the puzzle magazines space. In late January 2017, the publisher announced that it would be launching a new bimonthly women’s lifestyle title. The first issue of Breathe hit the stands on February 2.

Perhaps the first thought that would cross the minds of many industry insiders is that Lovatts Media is moving towards a more ad-driven business model. Historically, the puzzle magazines published by the company have not carried advertisements.

However, in a conversation with Mediaweek about the new venture, Lovatts Media CEO Rachael Northey was quick to dispel this assumption.

“Breathe is a magazine that has very little advertising as well. It’s much more of a circulation-driven magazine,” she said. “Certainly, we are more interested in being in the advertising space and doing more there.

“It surprises a lot of publishers to know that this is possible, but you don’t need to carry a lot of advertising to publish a magazine or to be profitable. We actually are a very successful business with the magazines that we have and we have never carried advertising in any of them. 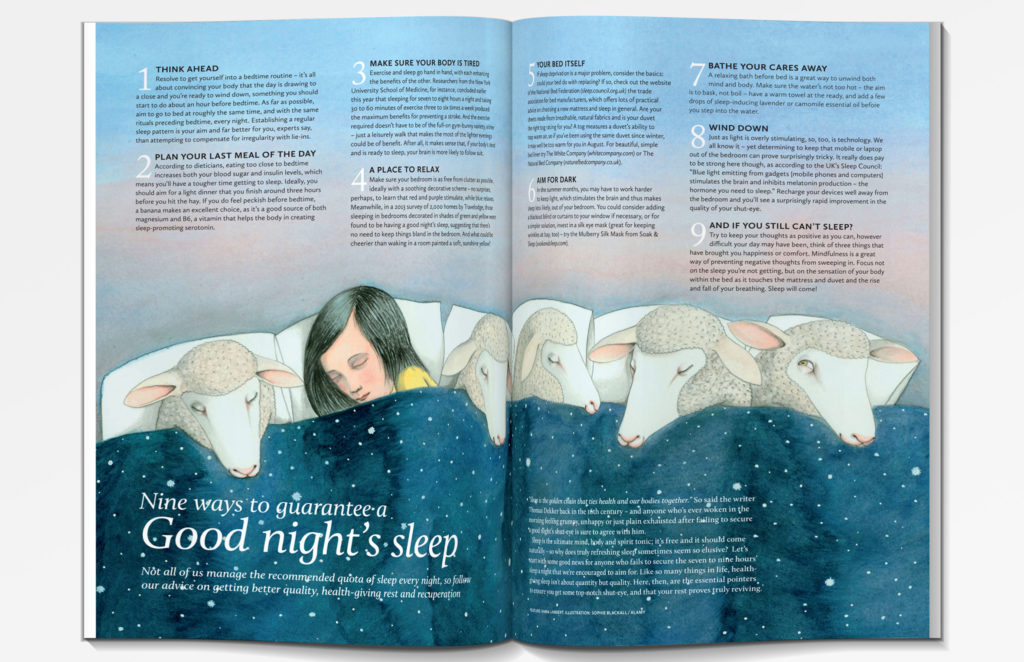 “I go to a lot of these industry events and they are very heavily focused on advertising, because magazines are primarily about creating stock to carry advertising. There is a lot of cost involved in selling ads, the data analysis and everything else associated with advertising. If a lot of publishers analysed those numbers, they would find that just publishing content that people want to pay for – without the burden of the huge advertising machine – is still very profitable, comfortable and commercially sensible when running a publishing company.”

Breathe is a UK magazine title that Northey stumbled across at a book fair. “I liked the fact that the message it was carrying is relevant right now in the world. It resonated with me because it was a good fit for Australia and our company. We have a very strong philosophy here about the content needing to stand alone without being diluted by advertising.”

The decision to move into the lifestyle magazine space with Breathe didn’t happen overnight. While a lot of detailing and thought goes into producing crosswords and puzzle books, it is not something that translates easily to digital, Northey said.

“We put a lot of care into crosswords and puzzles, but at the end of the day they are just black and white. To create something beautiful really inspired everyone in the team. I had been looking for something for a while.

“The other part of it is that in a world where we are working between print and digital more and more, I was looking to move into an area that translated into the digital space more easily than crosswords and puzzles.” 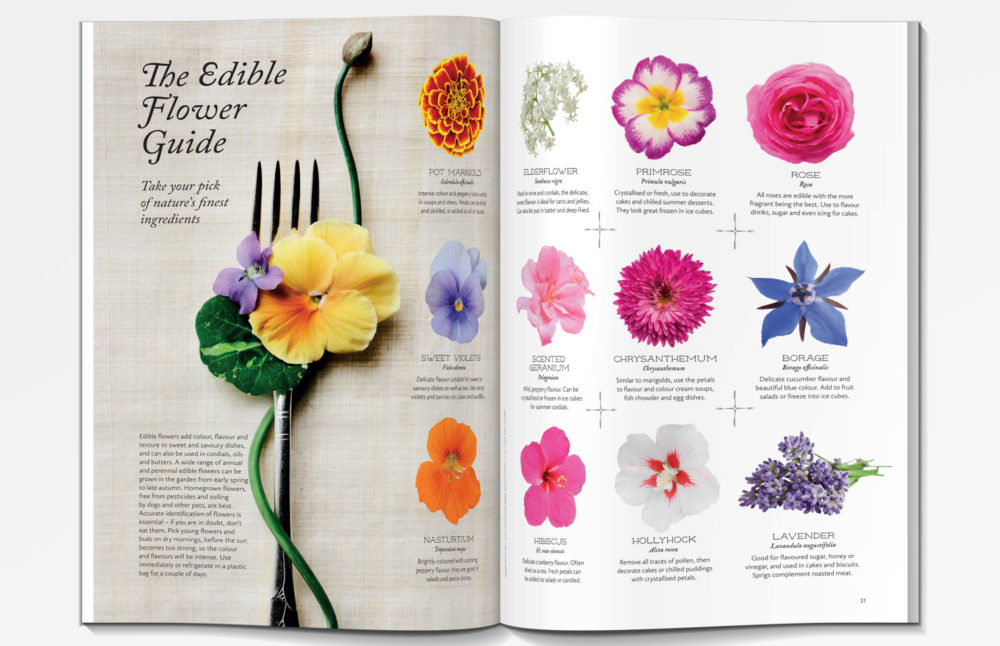 Breathe aims to target women of all ages who are looking to escape the hustle and bustle of everyday life. The magazine comes with a cover price of $12.95. This is about the same price as other titles in the women’s lifestyle space. It’s only 95 cents dearer than Universal Magazines’ WellBeing and $1.50 cheaper than Peppermint.

However, there is a larger price gap when compared to titles like Women’s Health ($7.50), Good Health ($7.20), Nourish ($6.95) and Prevention ($7.20). While Breathe does not have exactly the same type of content as the titles mentioned above, the titles all play in the women’s lifestyle and wellbeing category. It is also worth noting that the titles with the higher price tags usually tend to have a thicker book size and are published less frequently than the monthlies.

“We know from experience that price is not everything. We don’t have the cheapest puzzle titles in the market,” Northey said. “But we still have the most stable and loyal customer base.

“Our experience has always been people are willing to pay for a product that’s worth paying for. $12.95 is a number that we’ve chosen at which the magazine makes sense for us. We think it’s worth that much. That’s our sense of value. We’ve looked at what else is in the market.”

When it comes to bringing in the advertising dollars, Northey will be looking to align with clients via events.

“That is my plan with bringing Breathe in, because it has more opportunities around events. It has a lot of opportunities with partnerships and advertising, but then again, that would be more outside the magazine itself. We will be looking for partnership or advertising that enhances the brand, rather than just having advertising to pay the bills.” 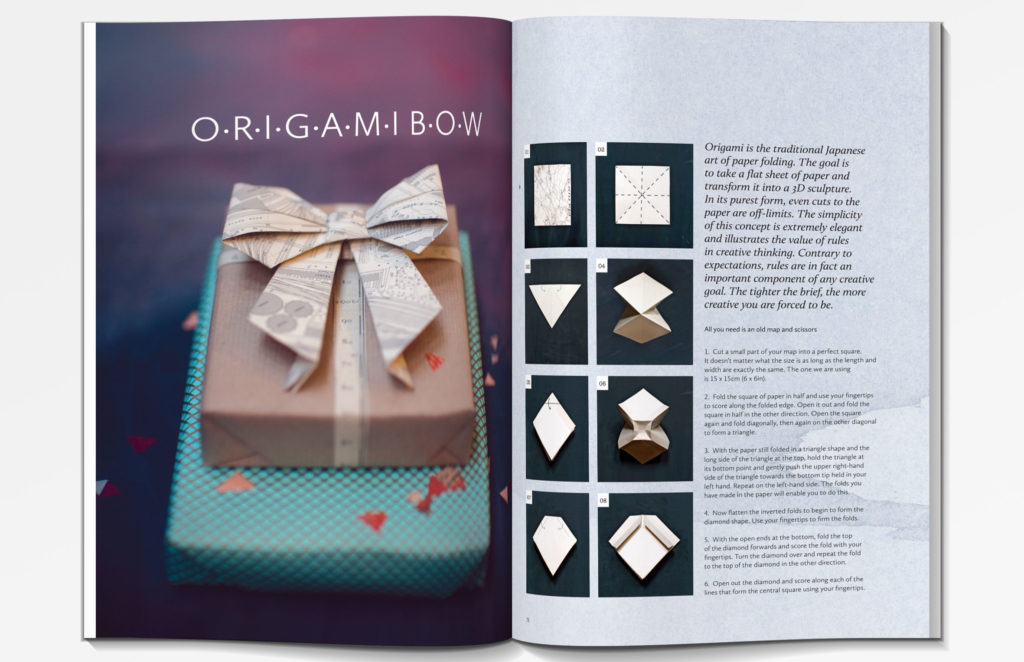 In a time where print is said to be on its way out, Lovatts Media is “cruising”, Northey said. She credited this to the circulation-based approach they have utilised in the business to generate revenue.

She said: “Our policy has always been not being the cheapest product and then partially funding it with ads. Our experience has been that people are willing to pay a little bit more to have content that they are happy with on almost every page in the magazine.”

Many editors in print have told Mediaweek that it’s a tough time to be in the industry with more and more readers moving to digital only. However, Northey said that there is a bit of digital fatigue in the market now. Therefore, it’s a good time to be launching Breathe.

“People are looking for a digital detox,” she said. “We still believe in print very strongly here at Lovatts. I am well aware that a lot of the headlines are about falling print sales but I don’t believe all publishers are having that experience. Some publishers are having growth in print and we are one of those.”