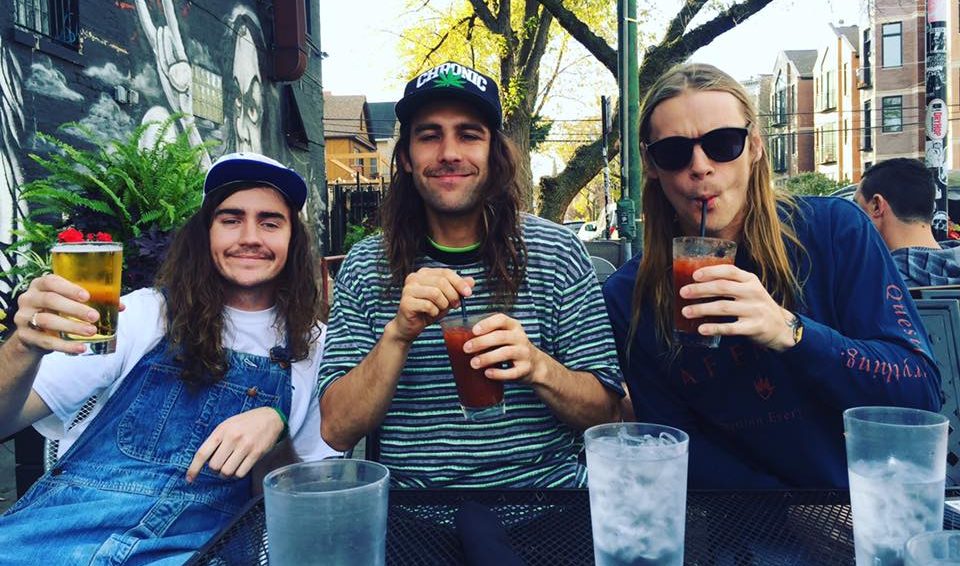 The Ed Sheeran show hit town last weekend and then dominated the media until Wednesday morning when he flew out shortly after his Sunrise appearance the morning after he conquered the Sydney Opera House for Nova. The visit means there is no surprise at all that both “Shape Of You” and “Castle On The Hill” held at the top.

With an Ed Sheeran roadblock, Amy Shark was unable to take her chart assault any higher, although she was able to hold for a second week at #3 with “Adore”.

Another of Sheeran’s chart threats is songwriter-turned pop star Julia Michaels as “Issues” climbs from #14 to #7 in just its third week.

Just one song made it into the top 50 on debut: Imagine Dragons with “Believer”.

Making the 50 from lower down the chart this week:

Lady Gaga‘s “Million Reasons” is back in the 50 at #46 following her leap from the top of the Super Bowl stadium in Houston, Texas.

Brisbane rockers Dune Rats have shaken the chart this week with their album “The Kids Will Know It’s Bullshit”. Although they are not on the road much this week, they start a national tour in the first half of March.

A big mover on the chart was Human Nature surging back into the top five at #4 from #17 after the former #1 album has been charting for 29 weeks.

A second new entry to crack the top 10 on debut is Melbourne hardcore metal outfit Ocean Grove with “The Rhapsody Tapes” at #5.

With Ed Sheeran’s new album “Divide” not due for another couple of weeks, new fans have been jumping on his “X” after his Aussie promo tour thanks to massive backing from SCA, ARN and Nova plus special appearances on Seven, Nine and TEN. “X” has jumped from #18 to #6 after 138 weeks.

And get this – Guns N’ Roses are again top 10 with “Greatest Hits”. The nine times platinum album is now at #10 after a previous chart peak of #6 during its 353 weeks on the chart!

Other new releases this week:

Lady Gaga‘s “Joanne” has returned to the top 50 at #25 after her performance at the Super Bowl. The album has been charting for 16 weeks with a chart peak of #2.