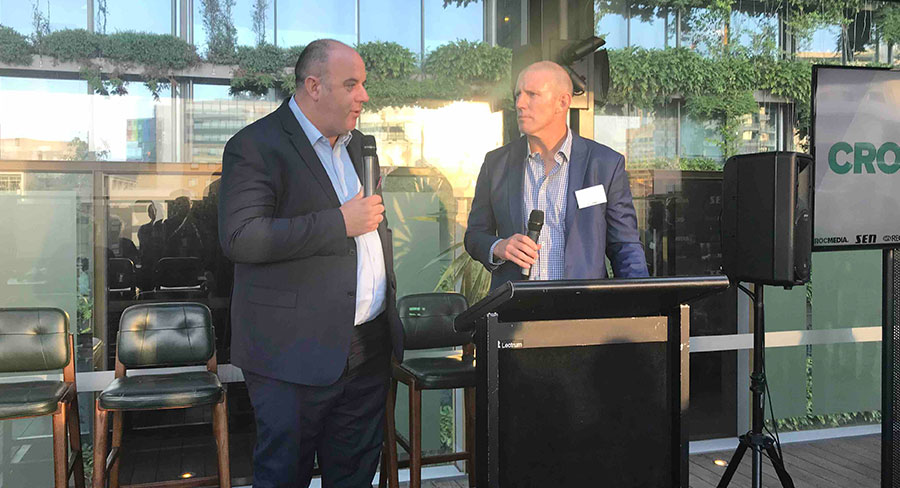 The last week of summer has been another busy day for the diverse sports broadcaster, publisher and talent manager Crocmedia. The company released its first half results and held an Upfront event in Sydney on Thursday. Crocmedia operates under the ASX-listed Pacific Star Network (PNW).

The results showed that group revenue of $38.7m was up 16% pcp. This growth despite the radio ad market being down around 10%. The company said the strong revenue performance evidences the strength of its ability to “connect a brand to a fan” using its Whole of Sport strategy, despite volatile media advertising markets.

EBITDA was down 20% pcp. The results included the initial contribution from Liam Pickering’s Precision Talent business and Rapid TV which were both acquired early in the half. 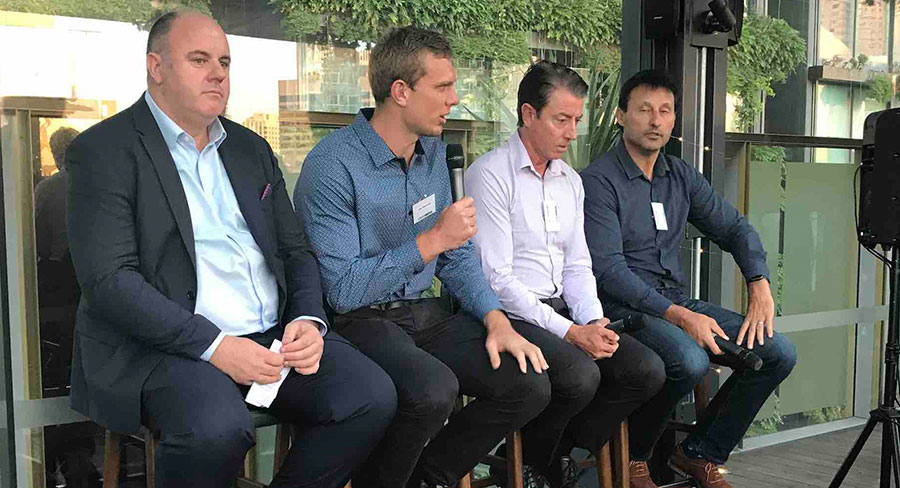 Highlights for the half included:

• An exclusive commercial partnership with Bowls Australia and a five-year broadcast extension
• The launch of SEN SA’s showcase radio studio situated in the heart of Adelaide
• Record digital figures achieved by Crocmedia produced AFL Trade Radio, amassing over 3 million audio and video streams across only 13 days of the AFL trade period (+117% on the pcp)
• Significant digital revenue growth of almost +100% on the pcp, with several Crocmedia produced podcasts appearing in the top 100 of the Australian Podcast Ranker”
• Re-signing of chief sports caller Gerard Whateley and signing of experienced play-by-play commentator and multi-sport analyst Dwayne Russell

Regarding guidance for the second half of the current financial year Crocmedia said it expects continued revenue growth and increased earnings in 2H20 relative to 1H20.

Crocmedia is also looking over further potential acquisitions, saying “[we] are actively assessing several corporate and operational opportunities which are aligned with our strategy”.

The company’s 2020 Upfront NSW event highlighted the opportunities for advertisers in that market and nationally. MC was rugby league broadcaster Jimmy Smith who introduced a showreel and then interviewed CEO Craig Hutchison. Smith and Hutchy were then joined onstage by rugby league great and NRL Nation broadcaster Greg Alexander and player-turned-coach and broadcaster Laurie Daley.

Hutchison revealed the business is close to unveiling plans for half of its as yet unused radio licences and he also hinted there are several other projects on the horizon.

As part of the AFL Nation offering in 2020, Crocmedia will also broadcast Swans Radio and Giants Radio, tracking the two Sydney teams, as part of its AFL Nation syndicated product.

The Crocmedia boss also made mention of the forthcoming NBL season. Hutchy is the chair of Melbourne United, where Crocmedia is the majority shareholder with 25% of the Melbourne team. He recommended people listen to the Saturday clash between his team and the Sydney Kings.

Crocmedia’s Sportsday NSW product goes out on stations around NSW with a two-hour program hosted by Scott Sadler and Gary Belcher.

Guests at the Crocmedia NSW Upfront event, held on the new rooftop space at the Old Clare Hotel, included many advertising partners and on-air talent. A special guest was one of Bravo Talent’s first signings around 20 years ago, Jamie Durie. The Seven co-host of the new season of House Rules is enthusiastic about the season that returns soon, telling Mediaweek some are calling it the best ever.