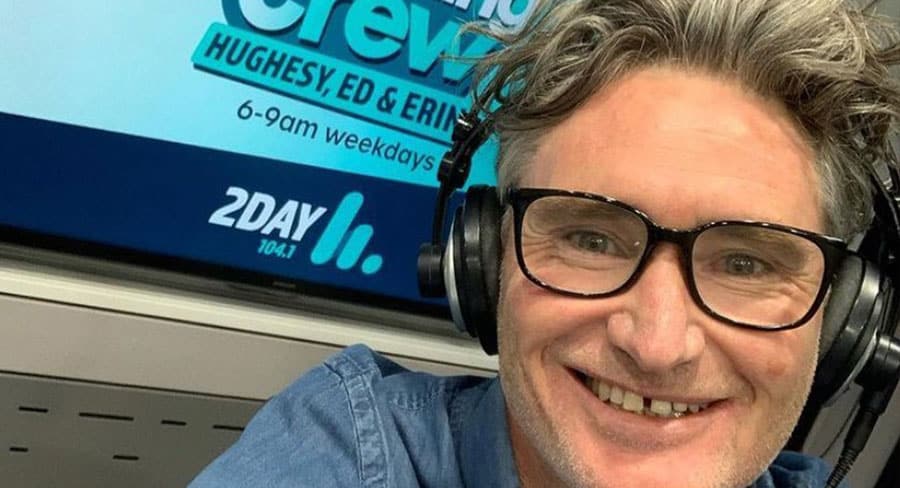 Radio ratings survey 1, 2021 got underway on the weekend signalling the return of broadcasters from their summer breaks. Not all radio shows returned to the airwaves on January 18. A number wanted to get a head start on the year and came back during various stages from January 11, a week before survey.

Among them were ARN’s Jase and PJ, Will and Woody, Erin and Soda and Botica’s Bunch.

Most interest centres around SCA and their new breakfast shows at Triple M in Melbourne and 2Day FM in Melbourne.

First shows back today in the major markets were Ross and Russel at 3AW and Ben Fordham Live on 2GB. The 3AW duo started with the quirky program discussing The Sound of Music and a missing Italian greyhound. 2GB’s #1 rating program had the host updating the audience on his growing family. Ben Fordham must be the only breakfast host in Australia where his partner starts work before him – Jodie Speers reads the early morning news at Seven on weekdays. 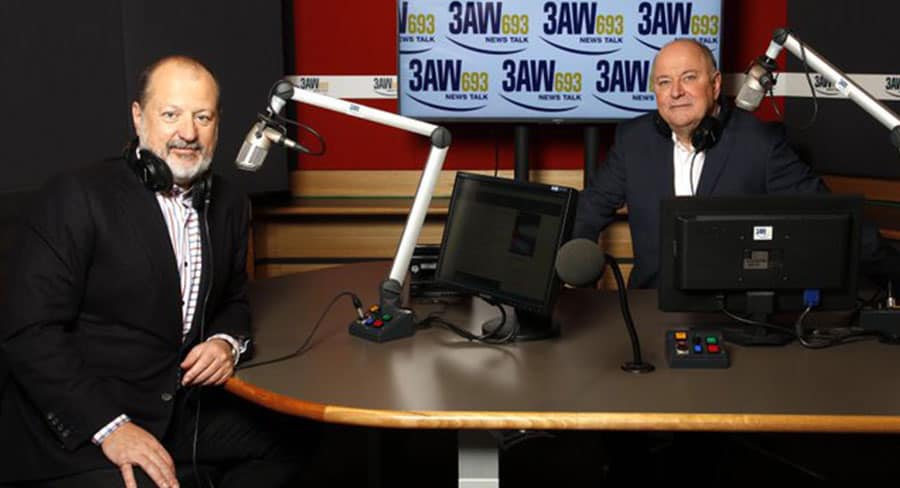 At Triple M, Marty Sheargold was steering his first solo radio show and introduced listeners to his production team as they attempted impersonations. His first guest was Fox Cricket’s Adam Gilchrist and the show featured plenty of listener calls.

The new 2Day FM breakfast is looking for people that don’t listen to Kyle and Jackie O. Just as well, the market leader starts before and end well after the new Morning Crew with Hughesy, Ed and Erin Molan. Molan was the first voice heard as she did the 6am weather and then she was also the newsreader for the program. The show’s big guest on day one was NSW Premier Gladys Berejiklian.

The other major market change to monitor this year is the arrival of Nick Cody at The Fox, taking over from Byron Cooke.

Amid much change around the Triple M network this year, potentially the most successful of the breakfast shows could be Basil, Xavier and Jenna in Perth. The Perth Lord Mayor has been everywhere for the past few months which can only help the new program. He uses social media with great impact and getting The West’s Jenna Clarke on radio is recognition of how far she has come in the media in the past few years.

On the ABC, Triple j introduced a new breakfast duo with Bryce Mills and Ebony Boadu today – just before the Hottest 100 of 2020 countdown on Saturday 23 January and the Hottest 200 on 24 January.
Meanwhile in Sydney at ABC Radio breakfast Wendy Harmer and Robbie Buck returned, while Sammy J is in the driver’s seat at ABC Radio Melbourne breakfast.

Stay tuned for Mediaweek for comprehensive radio coverage across 2021.