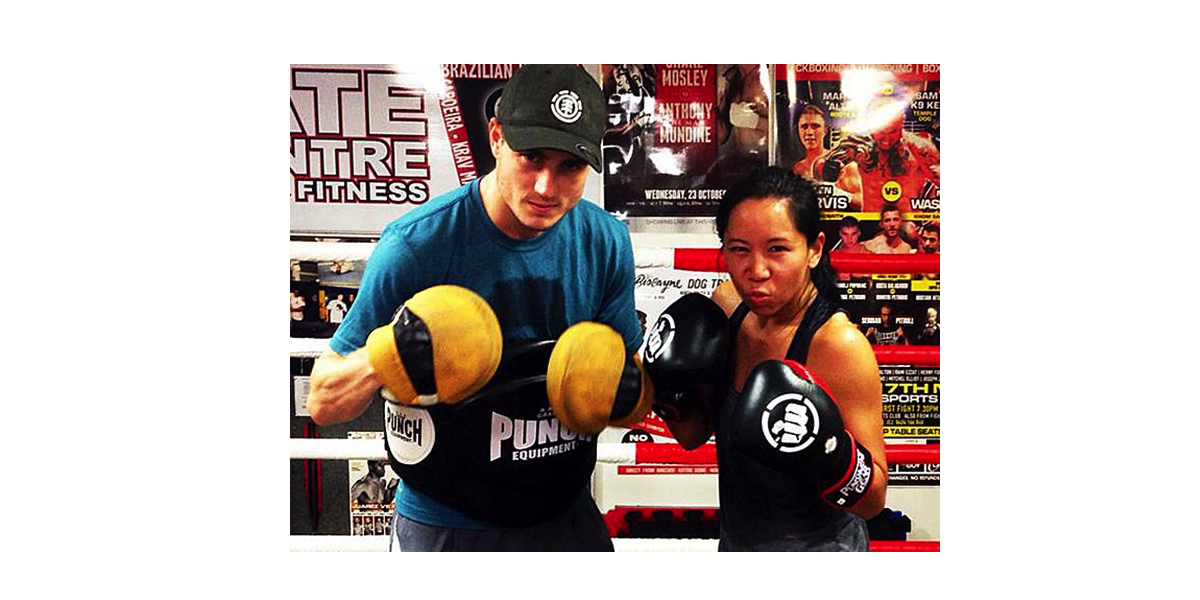 Cleo magazine has announced the release of Fight Like A Girl, a weekly online series that follows women breaking gender stereotypes.

Premiering on Cleo‘s website and YouTube channel on 16 July, the first episode of the fly-on-the-wall series follows Cleo‘s deputy editor Lizza Gebilagin across a seven-month period, as she transitions from magazine writer to mixed martial arts (MMA) fighter.

On the documentary, Cleo editor-in-chief Lucy Cousins said, “This is a really exciting series for Cleo and demonstrates our commitment to share the journeys of women who are breaking the glass ceiling in whatever field they are in. You can read about Lizza’s experiences in our magazine, see them on our social media and then watch the documentary on our website or YouTube channel.”

See the trailer for the new web series below.