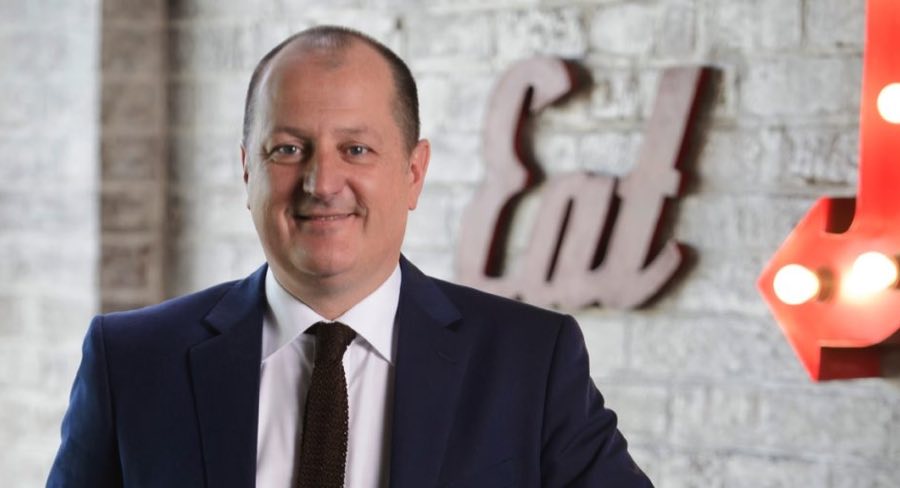 Russel Howcroft from ABC TV’s Gruen series on advertising will host the show.

Russel Howcroft from ABC TV’s Gruen series on advertising will host the show.

Howcroft said: “This is the story of how two unpretentious geniuses rewrote the rule book in advertising. From ‘How Do ya Feel?’ to Paul Hogan putting ‘another shrimp on the barbie’, they had a hit parade of jingles and ads that did much more than sell products. They changed the way we thought about ourselves and helped take a new Australian identity to the world.”

Morris and Johnston were responsible for jingles such as How do you feel?, They said you’d never make it, Hit em with the old Pea Beu, Going, going Amoco-ing, I can feel a Fourex coming on, You oughta be congratulated, A week without the Weekly’s not the same, and the iconic clarion call to cricket fans C’mon Aussie C’mon.

“This is the beginning of my love letter to Australian advertising. Mo and Jo are two of the most important creative figures in Australian history since Henry Lawson and Banjo Patterson,” said Howcroft.

In 1988, the MOJO agency was named international advertising agency of the year. Morris passed away in 2007 but surviving partner Johnston will be featured in the documentary and has opened the extraordinary MOJO archives to the CJZ production team.

Howcroft has over 25 years’ experience in marketing and media, holding leadership roles across industry and agencies and working with many of Australia’s iconic brands. He has been an outspoken panellist on ABC TV’s Gruen for 10 seasons since 2008. He is currently the chief creative officer at PwC and is one of the key leaders in the firm’s new CMO Advisory practice.

CJZ is the production company behind shows such as Bondi Rescue (Ten), Gruen (ABC) and Go Back To Where You Came From (SBS).