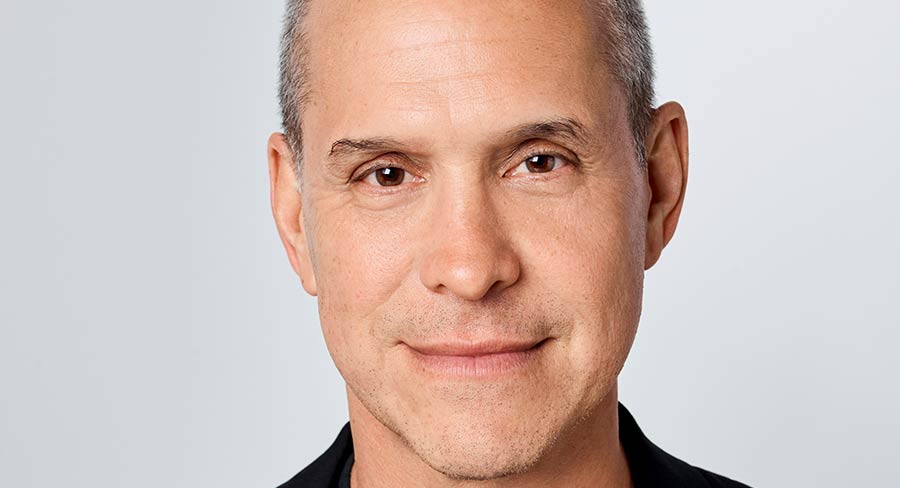 Robbins will manage the creative and business operations at Nickelodeon.

In his new role, Robbins will manage the creative and business operations at Nickelodeon and will be responsible for evolving the brand for a new generation of young audiences, including further bolstering its content pipeline through a mix of new and legacy franchises, and accelerating its push into next-generation platforms and feature films.

Robbins most recently served as president of Paramount Pictures’ Paramount Players division, where he worked closely with Nickelodeon and Viacom’s other brands to identify talent and properties to be developed into co-branded feature films.

In his new role, Robbins will remain integrally involved in the development, production and marketing of all Nickelodeon co-branded films with Paramount Players, including Dora the Explorer, Rugrats and other current projects.

Bakish said, “Brian is a creative powerhouse who has spent his career on the frontlines of our industry, anticipating and driving changes in television, film and digital media. With his unmatched credentials in kids’ entertainment and his firsthand knowledge of Nickelodeon, I have asked Brian to drive the innovation and transformation that will ensure the brand remains the dominant force with young audiences.”

Robbins said, “Nickelodeon is one of the entertainment industry’s most vibrant and groundbreaking brands, with iconic properties, a deep culture of creativity and invention, and an incredibly talented team of kids’ entertainment professionals. I’m thrilled to return to Nickelodeon and draw on its many strengths – including its rich library and rapidly growing studio production business – to deliver must-see content to kids on every platform around the world. During this time of upheaval in big media, I can’t wait to disrupt the disrupters.”

Prior to leading Paramount Players, Robbins co-founded the multiplatform media company Awesomeness in 2012 and served as chief executive officer. Robbins also co-founded the production company Tollins/Robbins Productions and was the founder and president of Varsity Pictures. In this role, he executive produced numerous television hits for teens and young audiences, including the popular Nickelodeon series Kenan and Kel and All That, the latter of which Robbins adapted into the Nickelodeon feature film Good Burger.