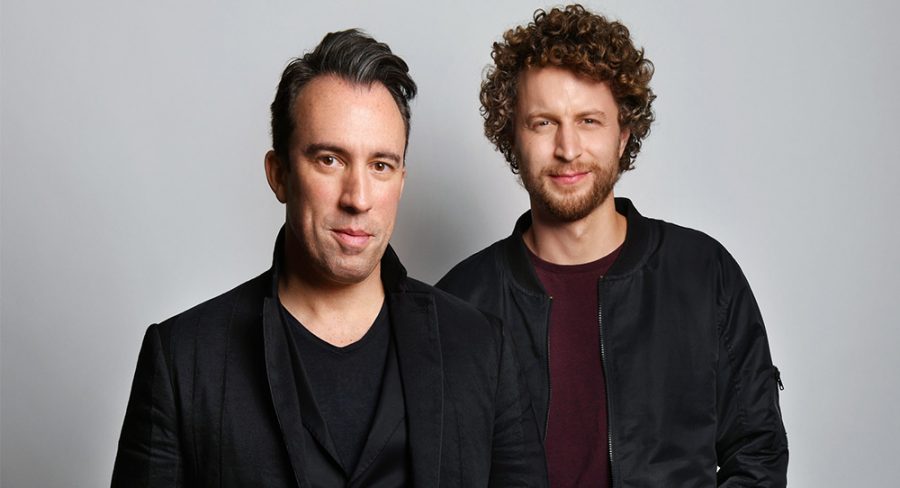 Many in the radio sector were initially puzzled by ARN’s decision to appoint UK broadcaster Christian O’Connell as the host of Gold FM breakfast, but now it is all starting to make sense just two weeks from O’Connell’s first day on air.

The Absolute Radio UK broadcaster hosts his final show, billed as the Ultimate program, on Friday morning in the UK and flies out to Sydney late Friday night. His dog Nisha has already left the UK as it needs to sit in quarantine in Melbourne for 10 days before it will be reunited with its family.

O’Connell created havoc on his penultimate show on Thursday when he gave out his mobile phone number on air, promptly triggering a mobile meltdown as listeners from all over the UK, and parts of Europe, rang to farewell him.

O’Connell has a great breakfast show and its understandable longtime listeners will miss him after 12 years. He realises the career risk he is taking and has joked a number of times about it not working. After laughing with one listener earlier this week he might be back in the UK hosting overnights soon, when another listener told him his friend in Australia will be listening, O’Connell joked, “Well, that will be one!”

Christian O’Connell said this week about the move: “It’s been a pleasure and a privilege to broadcast on Absolute Radio across the UK for the past 12 years to two million people, but I’m now looking forward to heading to Melbourne to start my new show on Gold, and my family is excited to live in such an exciting and vibrant city, and in a country that has more than three sunny days a year,” he said.

“Six years ago I broadcast uninvited into Australia from the UK with two chancers called Hamish and Andy, and from Monday June 4 I’ll be hosting my brand new breakfast show in Melbourne. I’ve ditched those two but hired someone from their amazing show.”

That person from the Hamish and Andy team is Jack Post (aka Cacklin’ Jack), who will join The Christian O’Connell Breakfast Show. Jack will take on the role of producer and sidekick.

For the past 10 years Post has worked on creative and production for the Hamish & Andy Show and has also worked on their TV series Hamish & Andy’s Gap Year. He began his career in radio at the age of 15 as an announcer on Melbourne’s community radio station SYN FM, and has most recently been working with Hamish and Andy on their podcast.

“I’m excited to continue executing my simple career strategy: only work with radio’s most talented presenters and see how far their success can carry you,” Jack Post said.

“I’ve been a fan of Christian’s show for a long time and I can’t wait to see how Melbourne embraces him.”

ARN’s national content director Duncan Campbell said: “After a lot of planning and preparation I am genuinely excited to be welcoming Christian and his family to Australia next week.

“His internationally acclaimed show format has made him one of the world’s most awarded radio hosts and reinforces ARN’s commitment to delivering innovative and high-quality content to our audiences. Melbourne listeners haven’t heard anything like this before.

“We’re also announcing today that Jack Post, who is a well-known content producer and creative in Australia, will join Christian in launching The Christian O’Connell Breakfast Show on Monday June 4.”

O’Connell will travel to Melbourne with his two children Ruby (13), Lois (11), his wife Sarah and their dog German Shepherd, Nisha.

The Christian O’Connell Breakfast Show will commence on Monday June 4.