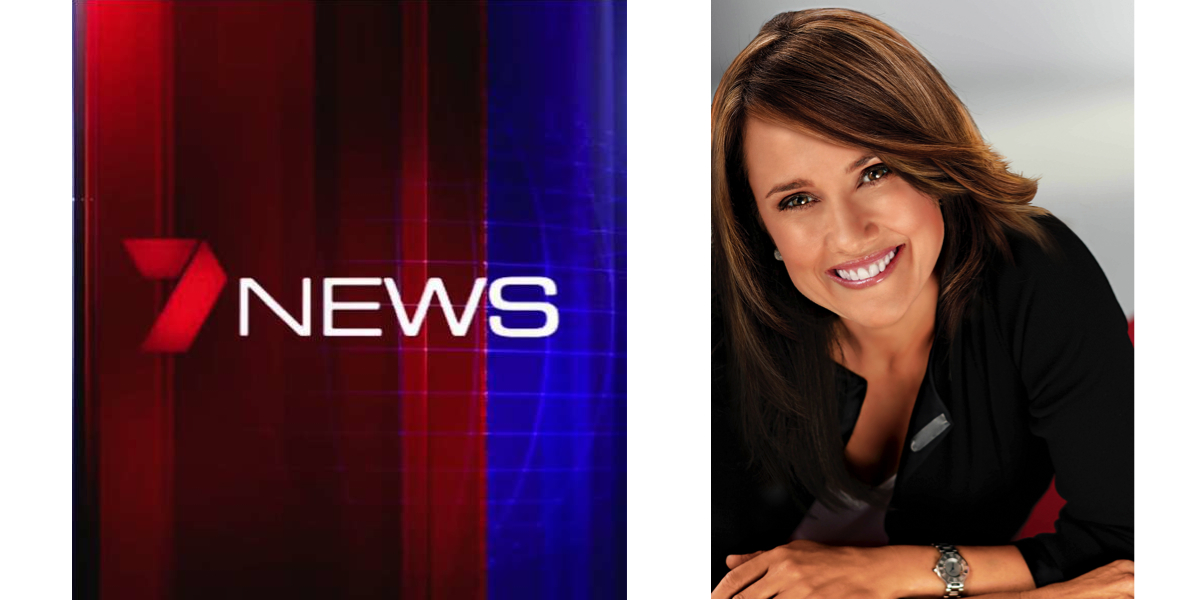 Seven newsreader Chris Bath left the network after a pay dispute with executives in negotiations handled by the brother of Frontline actor Rob Sitch, reports Sharri Markson in The Australian.
In her recent contract negotiations, executives wanted to lower her pay from about $800,000 to around $500,000 to reflect the fact her role had changed from reading the news nightly to only on Friday and Saturday evenings.
Former News Corp Australia chairman and chief executive John Hartigan handled Bath’s previous round of contract negotiations.
Bath’s husband, Seven sports presenter Jim Wilson, is the brother of Rebecca Wilson who is married to Hartigan.
[Read the original]

Bath Vader has spoken. Chris Bath’s decision to quit Channel Seven wasn’t about money, wasn’t about a contract dispute, she wasn’t pushed, and happily tells Sam Armytage — the woman who gave her that nickname — “May the force be with you”, reports News Corp’s Debbie Schipp.
In an exclusive interview following the shock news the Channel Seven star would quit the network, the 48-year-old Bath was happy to serve up more headlines about her exit.
Bath dismissed speculation that a pay dispute has played a part in her exit, with her salary speculated at anything from $400,000 to $800,000.
“It’s not about money. It’s never been about money,” she said.
[Read the original]

Holly Byrnes and Debbie Schipp comment in The Daily Telegraph:
While Chris Bath’s shock decision to quit Channel Seven shifts some of the spotlight back on former Sunrise anchor Melissa Doyle, it also begs the question — when will the network finally call time on the failed experiment of their number one Sydney newsreader, Mark Ferguson?
[Read the original]

Michael Lallo in The Australian:
Melissa Doyle will take over the Sydney 6pm bulletins on Fridays and Saturdays, with Mark Ferguson continuing to host Sundays to Thursdays. She is also being promoted from contributor to Sunday Night – Seven’s flagship current affairs show – to host. Both changes will take effect in August, when Bath finishes.
On Twitter, Doyle confirmed she will continue her weekend morning shift on Smooth FM, the successful adult-oriented music station that launched in 2012.
[Read the original]

Bath did the rounds of some of the radio stations this morning. Mediaweek heard her on Triple M Sydney’s The Grill Team and Nova Sydney’s Fitzy and Wippa. In both interviews Bath stressed “it’s just the right time to walk away” and that “it is not about the money”.
On Nova, Bath joined Sandra Sully on air as Sully was filling in for regular Nova Sydney breakfast newsreader Matt De Groot who was off today.
Bath was conscious of providing new headlines with her comments and she noted that some might find it strange that if after what she called her “farewell tour”, she gets another job, which she expects to do after a holiday.

After 20 years with Seven, @ChrisBath7 has decided to step away from her reporting and hosting roles. pic.twitter.com/57Vm8X6ANQ

Thx for the kind messages & ❤️ my talented @Channel7 family. See you for @7NewsSydney & @sundaynighton7 until August! pic.twitter.com/WBKcsFjGoV

Thanks for all your lovely wishes today – and yes, you’ll still hear me on @smoothfm915 @smoothfm953 on weekends. 💛 my TV & radio families