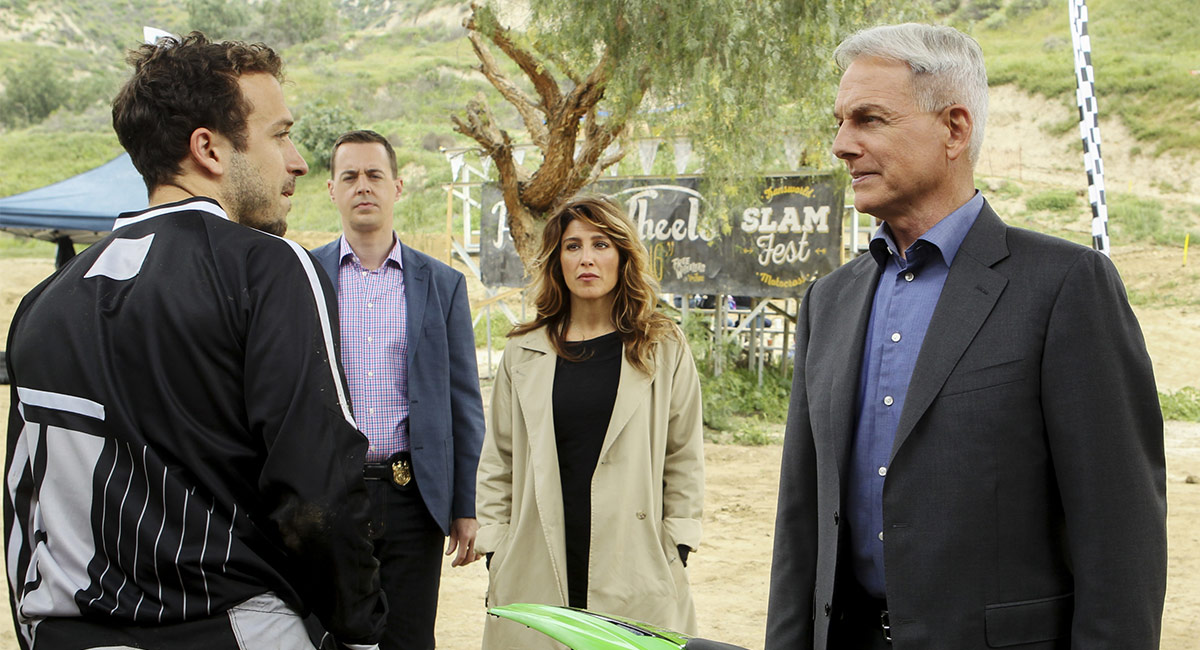 It will be hard to top last week’s decision to anoint CBS Corporation as the successful bidder for Australia’s Ten Network as the media event of the year. CBS has a number of hurdles to clear before it acquires the business.

The TV network is referred to variously as “the eye” because of the look of its distinctive logo, while to others it is the “Tiffany network” referring to the glory days last century.

As a FTA TV network in the US, CBS has been the dominant broadcaster this century, dominating the ratings for 14 of the past 15 years. It has the best attributes of Seven and Nine – winning total people and the key demos this past year.

The proposed acquisition throws up many questions which will no doubt be answered when it is the new owner.

What is known is that CBS plans to leverage TEN’s linear and digital assets to launch CBS All Access in Australia as a digital subscription video-on-demand service.

The arrival of CBS All Access will no doubt follow the announcement of Seven’s “Project 8”, which could be unveiled at an upfront in October. That will possibly happen not too far away from Nine’s upfront in mid-October that will reveal their latest strategies for 9Now, which now has over 4m registered users.

CBS has also confirmed it wants to grow its new asset, which rules out running a low-budget broadcasting service.

There will also continue to be a place for NCIS and other shows produced by the group that aren’t covered by existing broadcast deals for Australia. While US dramas have posed challenges for broadcasters recently, NCIS remains the most-watched US drama show, and other programs that should remain in the schedule include Bull, Hawaii Five-O and Madam Secretary.

The Australian operation will possibly report to the president and CEO of CBS Studios International Armando Nuñez, who has confirmed that the new owner will expand the news, reality, drama and sport offerings for Australian viewers.

That should be good news for the small army of people working in the Australian production sector who supply programming to Network Ten including Endemol Shine, FremantleMedia Australia and WTFN. However, CBS owns many of its own shows and as chairman and CEO Les Moonves noted earlier this year, for the first time less than 50% of revenue now comes from advertising.

What is less certain is what the future holds for the new owner’s relationship with sales arm MCN and the co-production deals TEN has with Foxtel.

Cricket should be the first sports rights negotiation the broadcaster confronts as it decides how much it wants to keep the Big Bash League.

TV viewers might be hopeful too that given the broadcaster’s history with late night TV, they might explore the opportunities here.