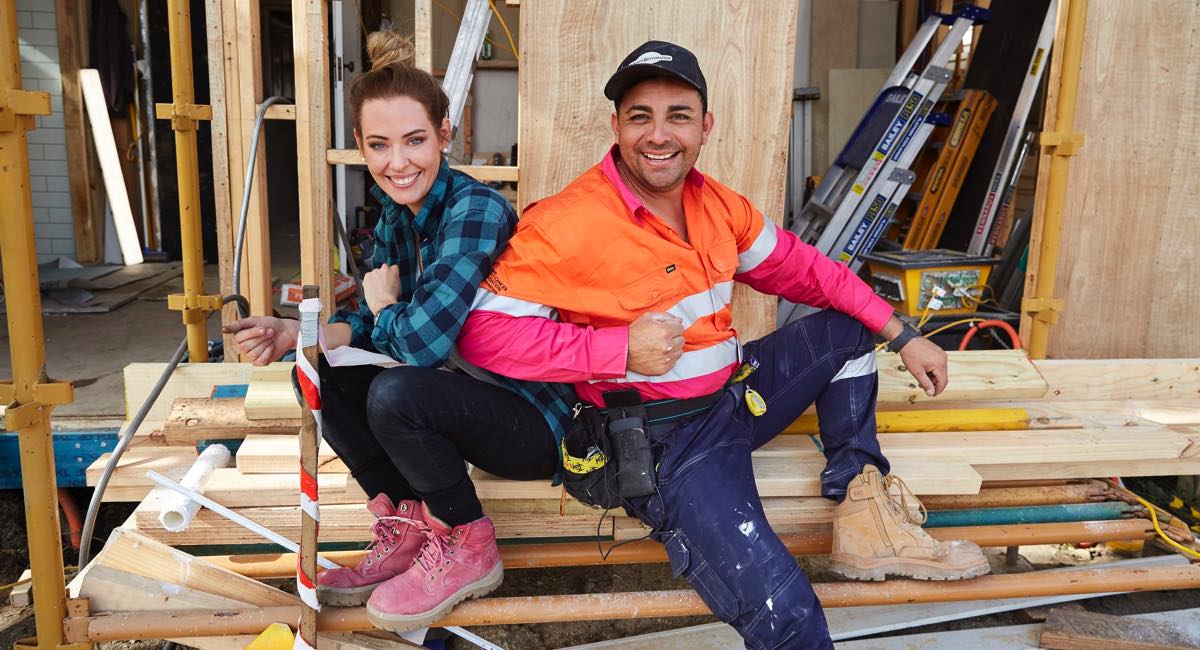 • The Block stands tall with start of biggest ever week of biggest rooms
• Seven records lowest 2017 Monday share with Marco and a movie
• Have You Been Paying Attention? again TEN’s Monday highlight

Seven has had one lower Monday share this year – but that was way back in week two.

Seven News was a network winner at 6pm, but then slipped behind Nine after 6.30pm.

The audience didn’t budge again for Hell’s Kitchen Australia, which was locked on 500,000, close to what it did for both parts of last week’s Monday marathon.

The network News audience climbed over 1m after 6.30pm.

A Current Affair then did 939,000 after a week 35 average of 802,000. The story that caught our eye was the show’s Spring TV guide which looked at what was coming from Stan and Netflix. Stan CEO Mike Sneesby talked about Will & Grace, then showed the great trailer for Wolf Creek. Mediaweek’s Andrew Mercado then talked about what was new from Netflix, including the new season of Narcos.

The Block is promoting the week as the biggest challenge ever with the build and then fit-out of a new master bedroom, en-suite and walk-in robe. The Monday episode did 1.17m after 1.10m a week ago.

Viewers in AFL markets then got Footy Classified with 147,000 in Melbourne and then 44,000 in both Adelaide and Perth. Hutchy was back from the US after a week away and Caro fired back at James Brayshaw to keep their feud alive.

Nick Cody took a while to warm up on Have You Been Paying Attention? but he was soon mixing it with some stiff competition with Chrissie Swan and Kitty Flanagan the other panelists. Kates McLennan and McCartney livened up the episode later with 701,000 watching after 668,000 last week.

Four Corners looked at building regulations in Australia regarding flammable materials. The episode did 674,000, up from 536,000 a week ago.