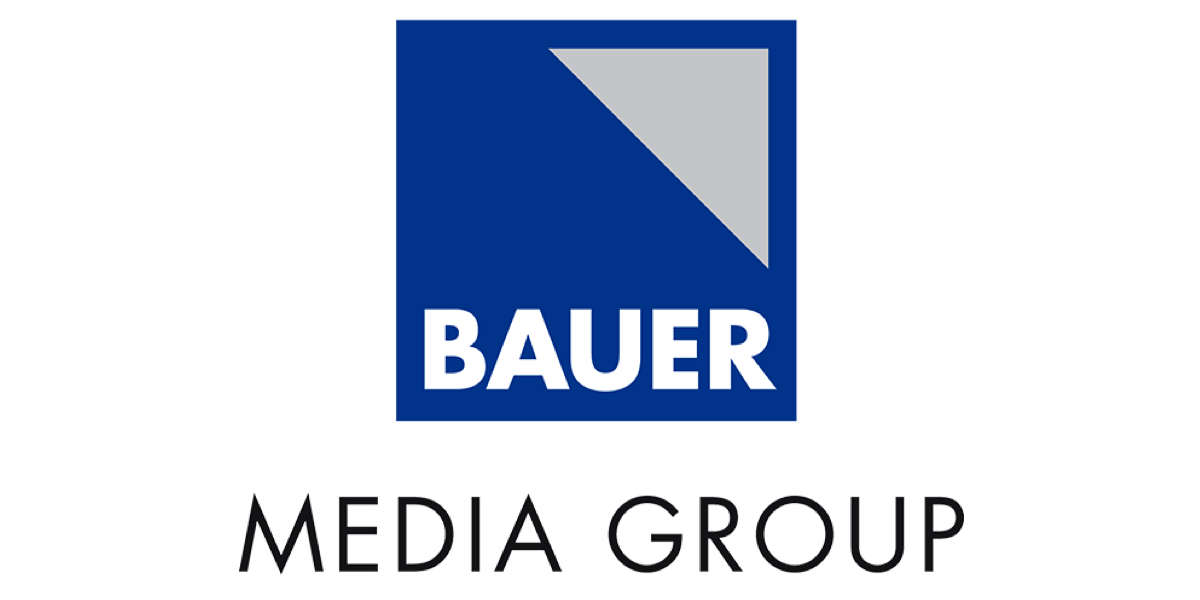 Bauer this morning denied a media report that current Bauer PR and former magazine editor Tim Addington had been appointed to replace Hammerschmidt. 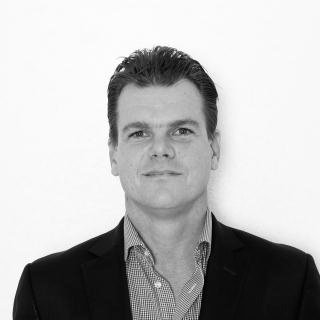 Since joining the company, Hammerschmidt has been instrumental in building Bauer digital platforms and launching Bauer Xcel Media. Over the past three years he has driven the Bauer digital business forward, including the acquisition of Beauty Heaven, as well as overseeing the creation of the largest online network for women, with The Australian Women’s Weekly, Woman’s Day, Cosmopolitan and new brands such as Food to Love and Homes to Love. During his tenure he has delivered both significant audience and revenue growth.

Announcing his decision to leave, he said: “It has been a fantastic six years at Bauer. It has been a pleasure to lead the team of passionate and dedicated people who have all contributed to the birth and development of a successful digital business.

“The digital business has gone from strength to strength and there is a great platform for continued growth. It is now time to move onto the next opportunity. I would like to thank Bauer for giving me the opportunity to build this dynamic and exciting business.” 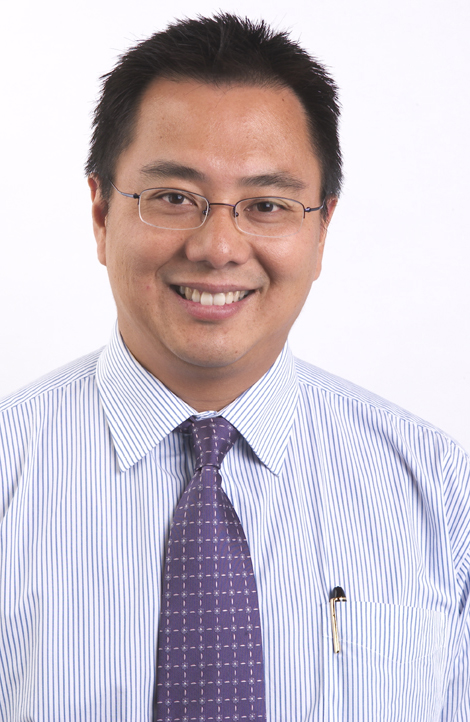 Nick Chan, CEO of Bauer Media, added: “I would like to thank Carl for his dedication and hard work in pioneering Bauer Xcel Media in Australia. He has laid the foundations for its continued success and evolution. I understand his desire to move onto the next phase of his career and I wish him the very best in his future endeavours. I’m pleased Carl has agreed to work with the business over the next few months to ensure a smooth transition.”

An announcement on his replacement will be made in due course.