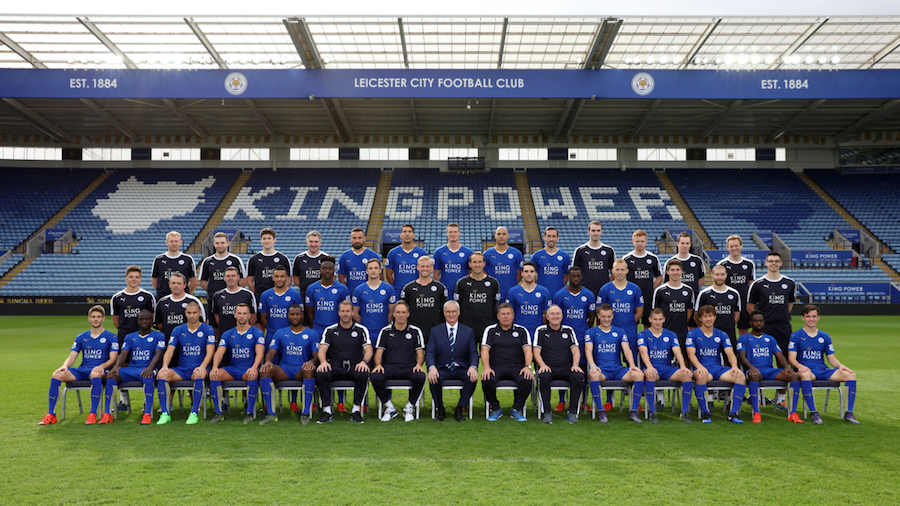 Leicester’s title defence kicks off SBS’s coverage of the biggest league in the world, with a number of marquee games headlining Saturday nights, including Tottenham versus Liverpool and the eagerly anticipated Manchester derby, as new coaches Jose Mourinho and Pep Guardiola renew their rivalry.

SBS’s free-to-air live coverage of the 2016-17 Premier League will commence on Saturday, August 13 at 9.00pm, and will be hosted by SBS’s Lucy Zelic and SBS football analyst and former Crystal Palace player Craig Foster.
SBS director sport Ken Shipp said: “Our goal at SBS has always been to deliver the very best of world football to Australian audiences and we are proud to bring the Premier League to football fans on SBS. It’s the perfect addition to SBS’s strong football offering and reaffirms our commitment to the world game by bringing even more international football live and free to all Australians.”

SBS will broadcast one live match each week of the 2016-17 season, with the matches airing across SBS and SBS HD, along with weekly highlights on The World Game, Mondays at 11pm on SBS and SBS HD.

SBS’s coverage of the 2016-17 Premier League will commence August 13 at 9.00pm on SBS and SBS HD, with daily news and video highlights available at sbs.com.au/theworldgame.