• Cake My Day will launch on October 5.

Each episode of the 4 x 10-minute series called, Cake My Day, features three passionate and aspiring home bakers from diverse backgrounds replicating their own masterpieces from the Children’s Birthday Cake Book. Bauer has signed baking product maker Betty Crocker as sponsor of the series. Fremantle, who produced the series, worked with 12 participating teams from around Australia as they filmed their culinary adventures capturing the successes and failures along the way.

The series will run across the Facebook and Instagram platforms of The Australian Women’s Weekly and AWW Food and will be boosted by Bauer’s digital team. 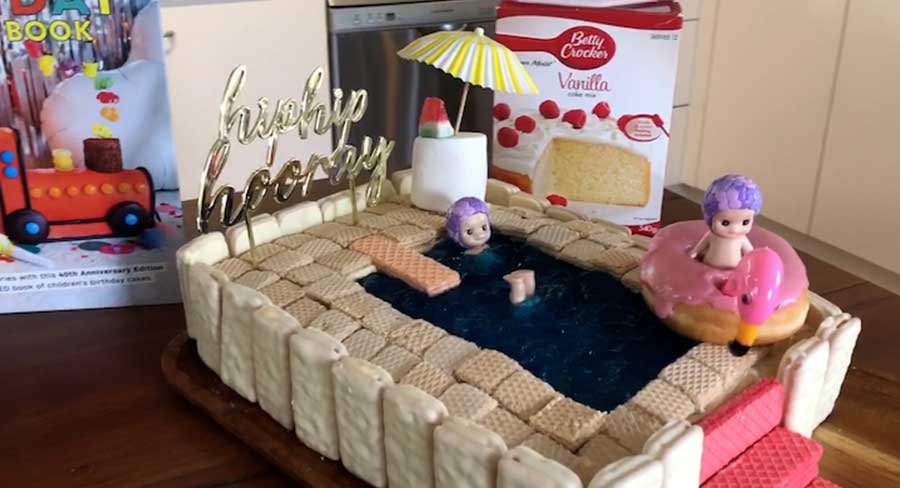 Sally Eagle, general manager, publishing at Bauer Books and Gourmet Traveller said: “At a time where baking is seeing a resurgence in kitchens across the country and Australians are looking for creative ways to have fun at home, we know that Cake My Day will provide entertainment, laughter and a sense of nostalgia to our audience.

“Off the back of the successful August launch of the 40th anniversary of The Australian Women’s Weekly Birthday Cake Book, we are thrilled to be working with Betty Crocker as the sponsor of this fun and innovative web series.” 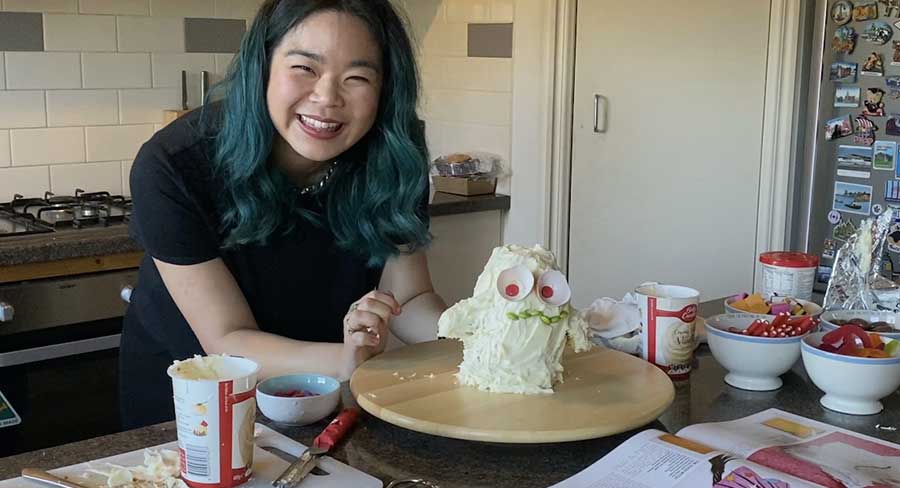 Joanna Denington, head of partnerships at Fremantle, added: “Marrying brands, stories and audiences together is not a new concept, however the way we go about it in 2020 needs to evolve. The key to it is finding brands that align in an organic way, creating a cohesive editorial fit. Our production partners at 720 have a track record for being innovative with their approach to taking projects to market so I’m thrilled to be collaborating with them and Bauer for this series.”

Cake My Day will launch on October 5.